How Islam Got Split Into Two Halves, Through The Assassinations Of The Prophet's Cousin and Grandson 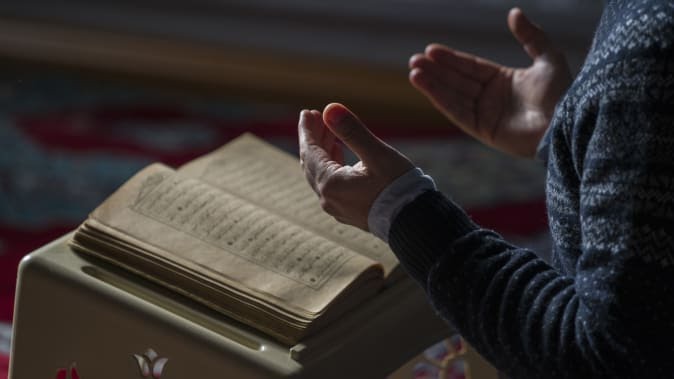 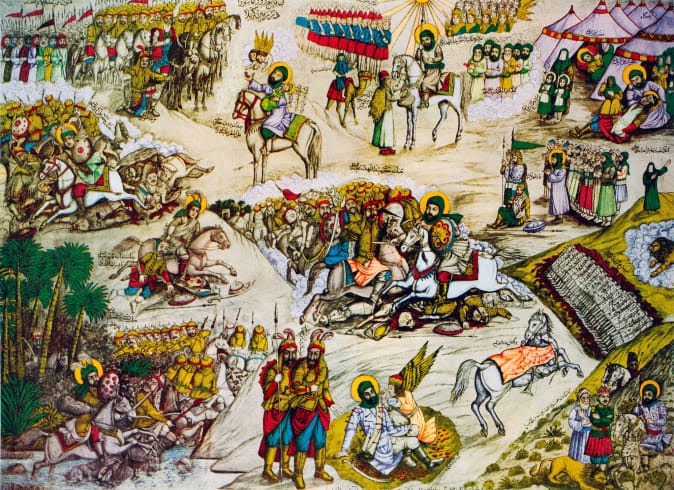 There are two main sects in Islam today, both of which date back to a period almost immediately after the death of the founding Prophet of the religion, Muhammad, about 1,400 years ago. These two main sects are namely, Shia and Sunni and though they have been known to agree on the standards of their religion at the core level of its creation, they still exist as different sects because of a bloody split that was triggered about 14 centuries ago. A dispute that today, is known all over the Islamic world, especially in areas where it occurred as a bloody time in their history, when the battle for who to truly succeed the Prophet Muhammad and become the leader of the Islamic faith, broke out.

As noted by History, of the 1.6 billion Muslims in the world today, about 85 percent of them have claimed to be Sunni while 15 percent of this said population claims to be Shia. In reality, this population declaration of about 15 percent, can be found in areas such as Iran, Iraq, Bahrain, and Azerbaijan and a plurality in Lebanon, Sunnis are the majority in more than 40 other countries, from Morocco to Indonesia. 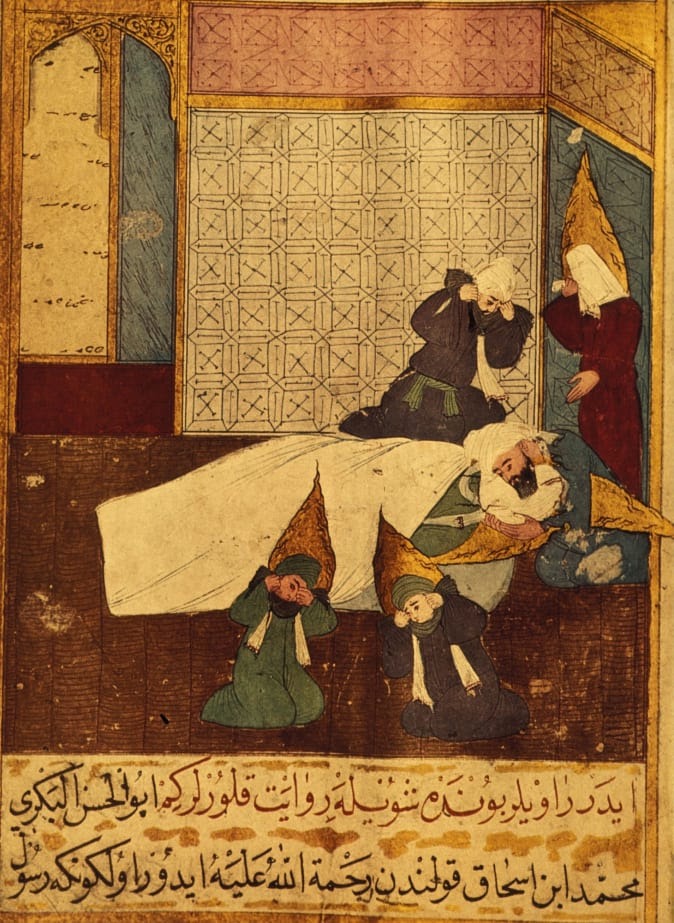 In recent times, their differences as two separate Halves of the Islamic religion haven't stopped them from living side by side. According to social truths and experiments, these two have existed alongside each other for years and they have done so in peace, well until the 20th century, when what is known as the Schism, became something of a problematic situation that started small but soon became extremely violent in many parts of the Middle East. The violence between these two sects has always been due to the fight for religious and political dominance which stemmed for centuries from an unspoken rule that one sect is superior to the other.

The roots of this problematic situation can be traced back to 1,400 years ago, just after the death of Prophet Muhammad in A.D. 632. One could perhaps trace it back to a time before the death of Muhammad but perhaps the story truly begins after his death. After the death of the Prophet, many of his followers decided to go on the path of what could have been a democracy, which would allow for the Islamic community, through some of its members, to choose their ruler for themselves. However, some other groups believed that the choice of leadership shouldn't be given to anyone, rather it rightly belongs to the family of Muhammad. His cousin and son-in-law, Ali. This group became known as the followers of Ali; in Arabic the Shiat Ali, or simply Shia. 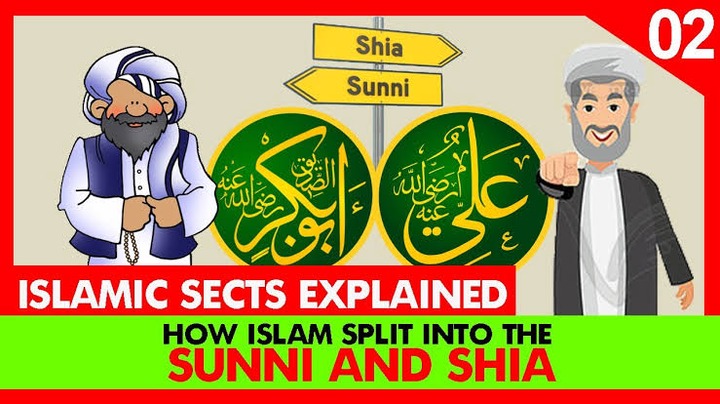 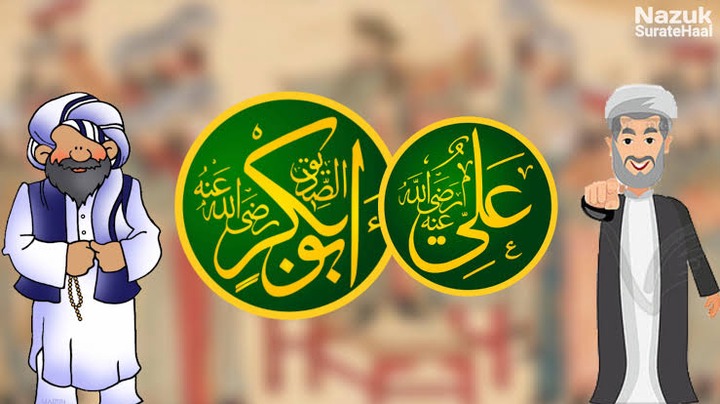 “The essence of the problem is that Muhammad died without a male heir, and he never clearly stated who he would want to be his successor,” says Lesley Hazleton, author of After the Prophet: The Epic Story of the Sunni-Shia split between Islam. “This was important because, by the time he died, he had basically brought all the tribes of Arabia together into a kind of confederation that became the ummah—the people or nation of Islam," Hazleton asserted.

This assertion is of course true. Through the help of some of his greatest donors, including his fathers-in-law, and followers, Muhammad had become a conqueror who dominated lands and created a nation. However, he left this world without an heir which left a power vacuum. Some thought that before his death, he gave a sermon where he seemed to have appointed Ali when he claimed that whoever sees him as a leader should see Ali as such too. But the word which he used was controversial in that it could be interpreted also as a friend. Which then invalidates the claims of Ali to the Caliphate. 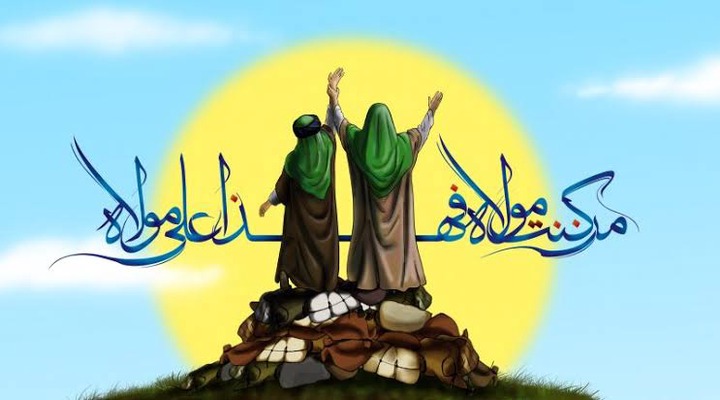 Anyway, the followers of Ali fought hard and well enough bought were unable to beat the Sunnis also named the Sunna which means "tradition." The Sunnis won the series of battles and chose Muhammad’s close friend Abu Bakr to become the first caliph, or leader, of the Islamic community. Of course, it didn't end there, the battle became even more bloody at some point. The Death of Abu Bakr signaled another set of wars.

Eventually, Ali became the fourth Caliph (or Imam, as Shiites call their leaders), of the Islamic world but only after the two that preceded him had both been Assassinated. Ali himself was Assassinated in 661 and the power struggle continued between the Shias and the Sunnis. Some thought Ali had appointed his son, who also happened to be the Prophet's Grandson, to be Caliph after his death but others thought otherwise.

What should perhaps be noted is that the situation of their political squabble Hass at the time of Ali's death, gone beyond the fight for religious dominance and a battle for what the Prophet had created. Rather, it was about money, power, and dominance as the Islamic nation created by Muhammad had continued to spread and gain ground. The empire at the time had spread across Central Asia to Spain, which means that a great deal of taxes and tributes were to be offered to whoever holds the title of Caliph. 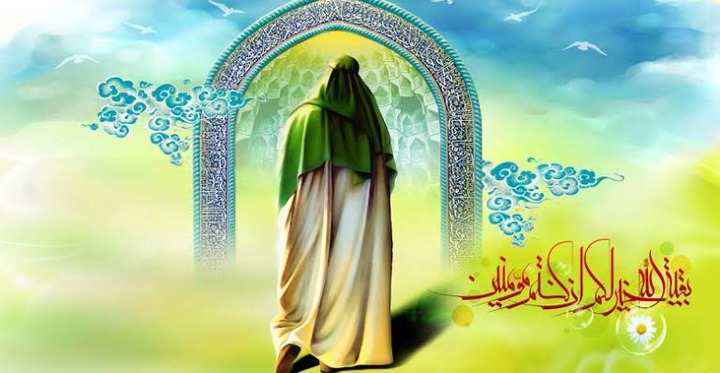 Ali's son, and the Prophet's Grandson, Hussein, led a group of 72 followers and family members from Mecca to Karbala which is present-day Iraq to confront the then caliph Yazid of the Ummayad dynasty in 681. Needless to say that Hussein had earlier struggled for power after the death of his father, but was denied the Islamic throne after Yazid defeated him through the strength of his supporters. After a series of corruption reports and perhaps in a bid to Seize the caliphate, Hussein decided to confront Yazid in what lasted as a 10-day stand-off where Hussein was killed and decapitated, and his head brought to Damascus as a tribute to the Sunni caliph.

Killing Hussein was quite strategic for Yazid and his supporters, who wanted to end all forms of claims to the Caliphate as a result of family relation to Prophet Muhammad. This signaled sort of a complete wiping off of the male characters from the line of the Prophet to shut off whatever claims could from his line. Though it worked as far as the political area goes the story of Hussein became the key part of the idea of the Shias. "Hussein’s martyrdom at Karbala became the central story of Shia tradition, and is commemorated yearly as Ashoura, the most solemn date on the Shia calendar," Hazleton noted.