By Eshovi (self media writer) | 1 month ago

Jesus Christ had twelve disciples but among them are three who appeared to be more special to Him. The three made up what we can call the inner circle of Jesus Christ and they are Peter, James, and John. 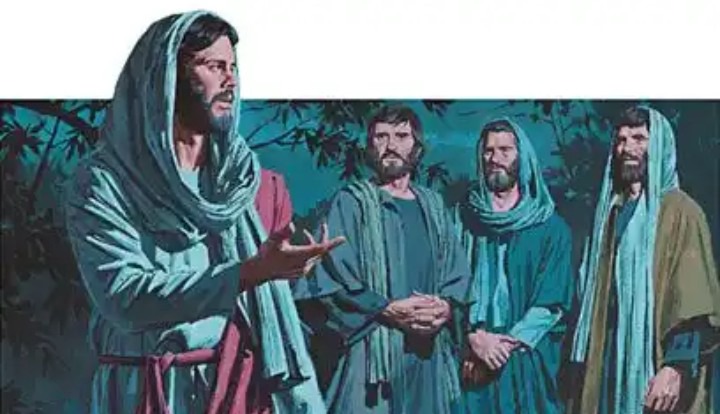 The Bible has the record of several events that distinguished the three disciples from the others. For example, none of the twelve disciples were allowed to witness the following events except Peter, James, and John.

The Raising Of Jairus Daughter

Jesus Christ performed many miracles in the Bible. Most of his miracles were done in the presence of all his disciples.

But when He wanted to raise the daughter of Jairus from death, he didn't allow anyone to follow Him except Peter, James, John.

According to Mark 5:37, when Jesus got to the house of Jairus, he sent everyone out except the three disciples and the child's parents.

Jesus could have chosen others to follow Him but He picked these three to demonstrate how close they were to Him. 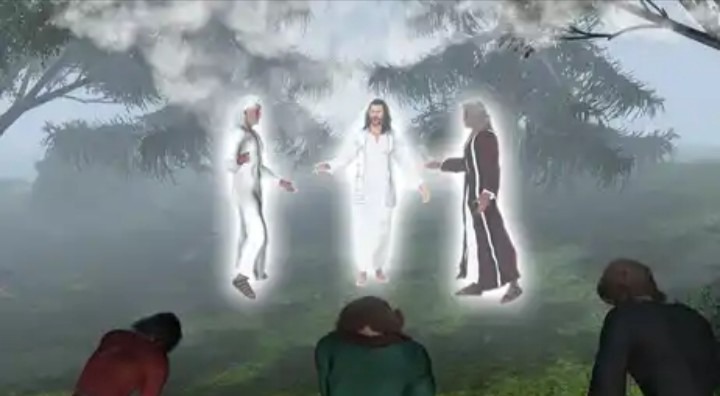 Jesus had earlier disclosed to His disciples that He is the Christ. But they only beloved Him because of His miracles.

The transfiguration was a confirmation of Jesus' eternal identity as Christ. The event was a physical manifestation of eternal glory on earth. Jesus was changed to His heavenly glory.

Mark chapter 9 disclosed that Only Peter, James, and John witnessed the event.

At the Transfiguration, Moses and Elijah came to Jesus as divine emissaries to discuss the imminent price Jesus had to pay.

It was that burden that led Jesus to the Garden of Gethsemane for prayers. In Gethsemane, Jesus prayed an agonizing prayer, having perceived the suffering and horrible death that was waiting for Him. 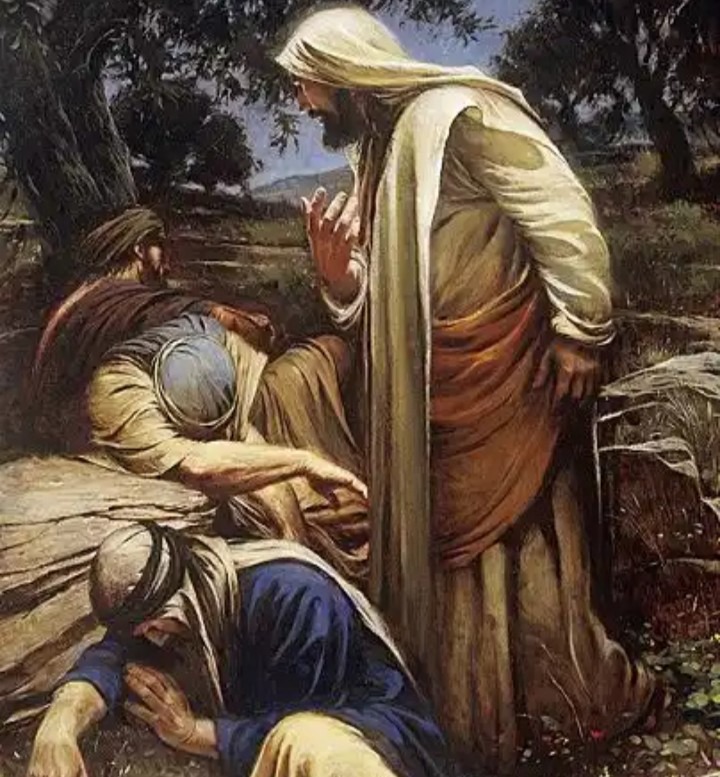 Christ's prayer at Gethsemane is very important because it symbolized His submission to the will of God as captured in Mark 14:33. It was still Peter, James, and John that followed Him to the Garden.

The presence of the three men at these three events revealed the fact that they were close confidants of Jesus Christ.