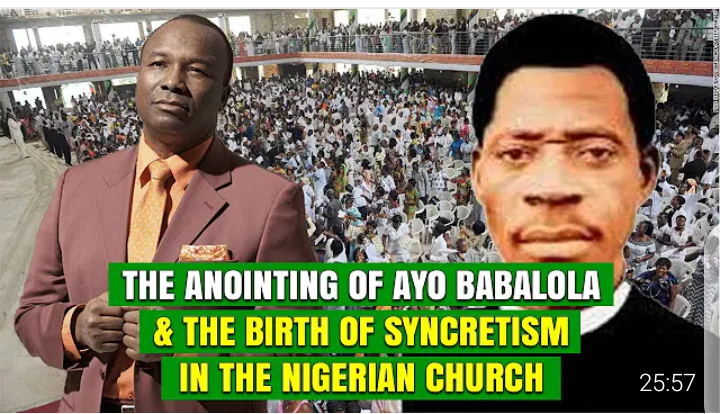 He was just an Evangelist but they elevated him because of the power he walked in. He didn't even strive for it, but they build the Church in his name later on. Christ Apostolic Church (CAC), he became the head of it. Who is this man and how syncretism came into the Church. Despite how powerful God used him. Ayo Babalola had the zeal to discover God and he discover God in a big way, by faith he touched God and God appeared to him and wrought wonders in the name of God. But today the churches after him produced manifest results through the use of a lot of mediums, a carry over of fetish practices. But in their time, I won't blame them because they are uneducated men, ordinary men who desire to have God. Many works of miracles were wrought by the Lord through Ayo Babalola. He was endued with power from on high to raise the dead. 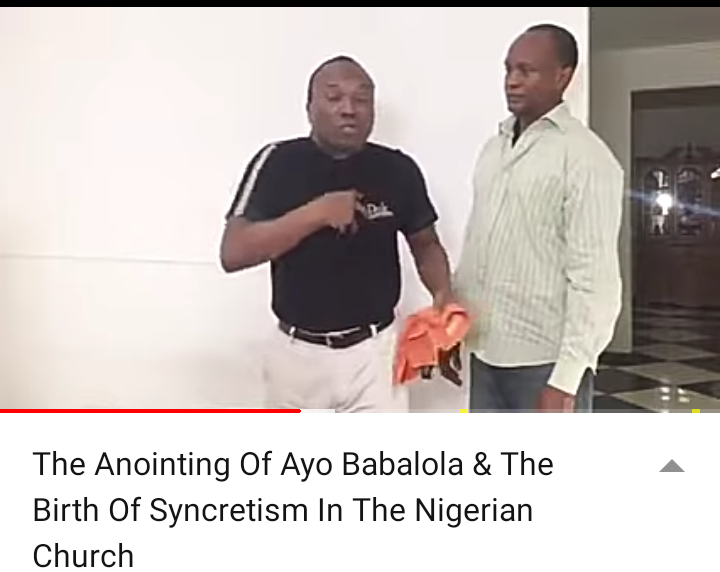 Barren, dumb, lame, deaf, lunatics, lepers and many that were afflicted with all kinds of sicknesses and diseases and infirmities were fully and freely set free by this man. Christians and non Christians who attended Babalola's revival meetings, came with a container for water prayed over by Babalola. They will used the water for drinking, bathing and application to the parts of their bodies that were diseased. The water in the brook near the revival ground was fetched until it became dry, but why would God allowed that to happen? Why would God used water? God will always use the means that the people you are ministering to will understand. That's the level of understanding of the people and where they belong. You will see that in the Bible God also used apron and handkerchief, he used them among the pagans, among unbelievers. That is what they understood. In paganism, you need an object because there was no concept that God is universal and God is omnipresent. So they need to see a man that carried power, they want to touch him or him to touch them. 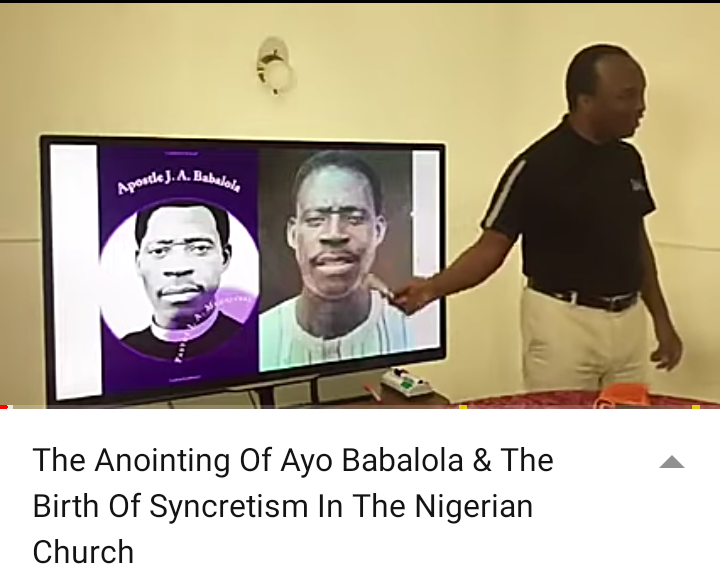 But when he cannot touch them, they want him to at least speak into something or do something into something so that they will carry with them, because they don't have the concept of God in them. So, God would allow the man that they have seen God in, to give them something but the downfall of that is that people don't realized that God is in them. They are still thinking like pagan, that they cannot reach God, so that's why in Christianity it should not be practiced, unless you are evangelizing to a foreign culture or a pagan or new believers, when you now bring them to Church and now train them that they don't need you as a man of God, the leader supposed to remove himself and show them the word of God, that God is already is you, the kingdom of God is in you.

In the Church we don't do those things, it was done in the street of Jerusalem, where there were pagans, the same thing with the oil and things like that, but when people become born again we should teach them about personal relationship with their father, who is heaven. Who lives in you and greater is he who is in you. In Africa, the problem is that people are now led by things but the standard of faith is still the word of God, and personal relationship with God by everybody without no mediator.