Reno Omokri starts another war tells pastors, 'you are not entitled to collect tithe!' 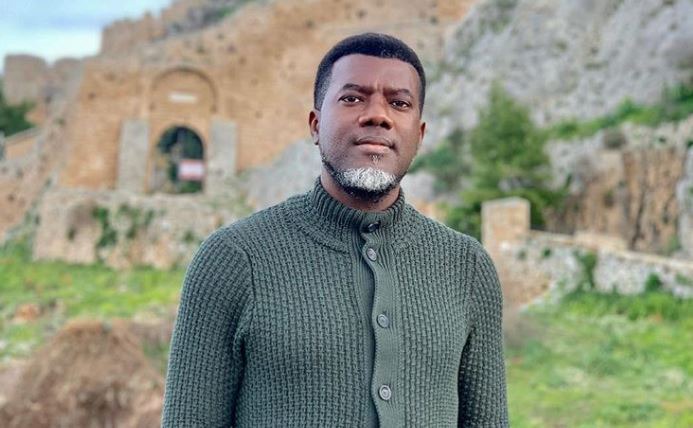 Reno Omokri is not a stranger to controversy. He thrives in it. He revels in it. It's a well known fact that the former aide to ex-president, Goodluck Jonathan is a staunch critic of the Muhammadu Buhari government as he never misses the opportunity to slam it for one administrative mistep or the other. 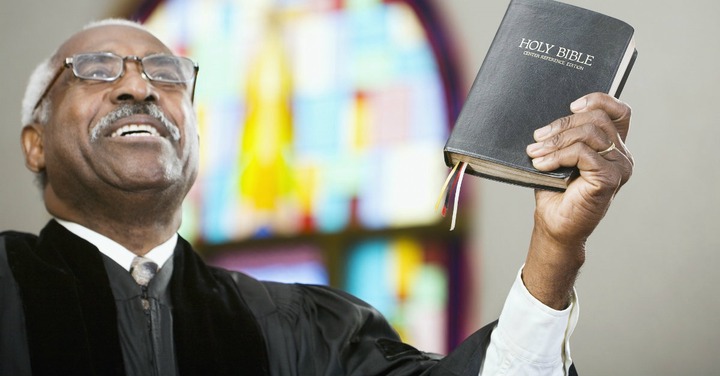 But this Friday, he has taken the pedal off the trottle off criticisms of Buhari and his government and shifted his attention to pastors. He says these men of God have no right whatsoever to collect tithes--the 10% of worshippers' earnings-- because the Holy Bible never stated so.

Omokri made it clear while making his argument that there were scriptural evidence to show that pastors were not included when God was instituting the law which made it mandatory for the then Israelites who are now Christians to pay tithe, saying it was only restricted to a privileged few. 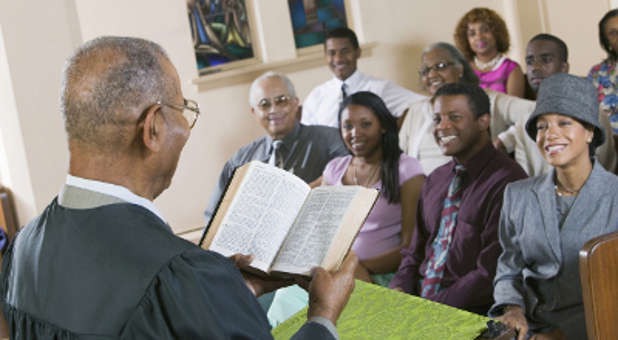 He therefore called on Christian's to break themselves free of the wrong notion that has since enslaved them for a long time, assuring them there would be no consequences. Believers in Jesus Christ (Christians) fear they would be poor if they don't pay tithe according to the scriptural warning in Malachi 3:8-10. But Omokri was blunt when he said there would be no repercussions of any kind. 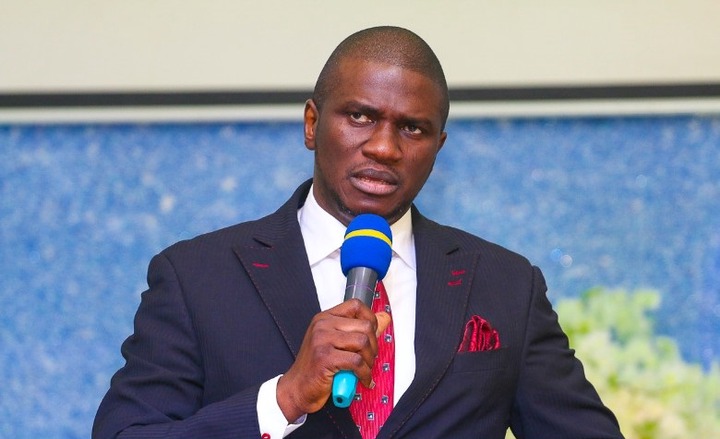 "According to scripture(Deu 26:12), the ONLY people who should benefit from tithes are Levites, fatherless, widows and the poor. PASTORS are not included.

In the New Testament, we ALL "a royal priesthood. "You won't be poor if you don't pay tithe," he wrote on his Twitter handle on Friday.