Why Islam Has More Adherents Than Christianity In Nigeria 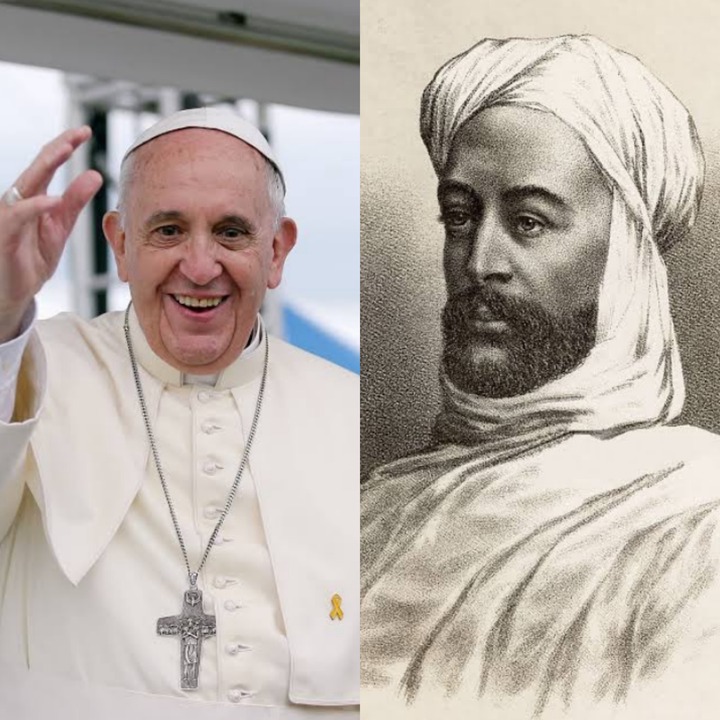 In a population of around 180 million people, a difference of about 1.9 percent, or 3.6 million people, could be considered insignificant. Muslims are concentrated in the far Northern states and the Southwest, while Christians are primarily found in the South-South, South East, South-West, and parts of the Middle Belt.

The two major faiths have nearly equal population shares, which has resulted in a lot of balancing in politics and governance, particularly in terms of appointive and elective positions.

To ensure balancing and a sense of fairness, a governorship candidate of one faith must be paired with a deputy of another faith in several states. Appointments to high-ranking government positions are the same way. It's a one-of-a-kind Nigerian situation that appears to have calmed frayed nerves and reduced complaints of religious discrimination.

The balance and near-equality of the faiths, however, is in jeopardy. According to the Pew Research Center, Islam in Nigeria will grow at a breakneck pace, with 109 million more Muslims than Christians by 2060, 41 years from now.

Here's how it works. By 2060, Nigeria's Muslim population will have grown to 283,160,000 people, accounting for about 60.5 percent of the country's total population. Although the Christian population in Nigeria would have increased to 174,270,000 in 2060, its share of the total population would have decreased from 48.1 percent to 37.2 percent. 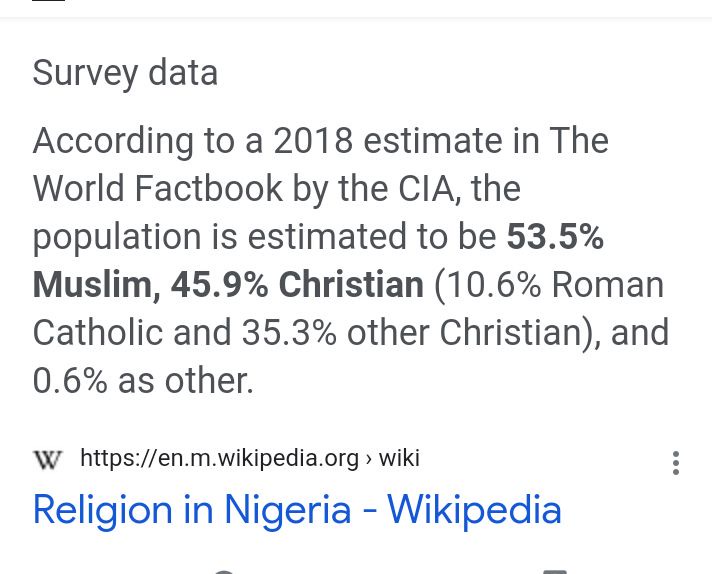 So, why is Islam gaining ground in Nigeria at a significantly quicker rate than Christianity? Christianity is the more active of the two faiths. So it appears. Christian priests and evangelists are frequently seen preaching and making a pitch for Christ on television, radio, and even social media platforms. There are also numerous prominent Christian faiths with large cathedrals in the country. In reality, Nigeria has the world's largest church buildings, with the Dunamis' Glory Dome in Abuja, which can seat 100,000 people, being the largest. In addition, the Christ Embassy Church and the Salvation Ministries in Port Harcourt are working massive cathedrals that will seat more than 100,000 people.

However, in another 41 years, the Muslim population in Nigeria will nearly double that of Christians. This is perplexing until the individual is interrogated objectively. On the of the main reason for tye rapid increase accounting to Pew Research Center is beacuse;

* Most Christians live a fairly westernized lifestyle. Because they are usually well-educated and live in monogamous families, the chances of the faith spreading biologically are slim.

* Many Muslim males, on the other hand, live in polygamous households with big families. They readily quadruple in size in a short period of time, and their faith flourishes as a result.