By Planet8media (self media writer) | 12 days ago

So many religious people are thrown off balance when they come across those who don't believe in the existence of God, 'Atheists'. They would be engaged with relevant points, back to back that theirs just follow the air. If you have been finding yourself in this situation, you will relate. But you don't have to lose to them. 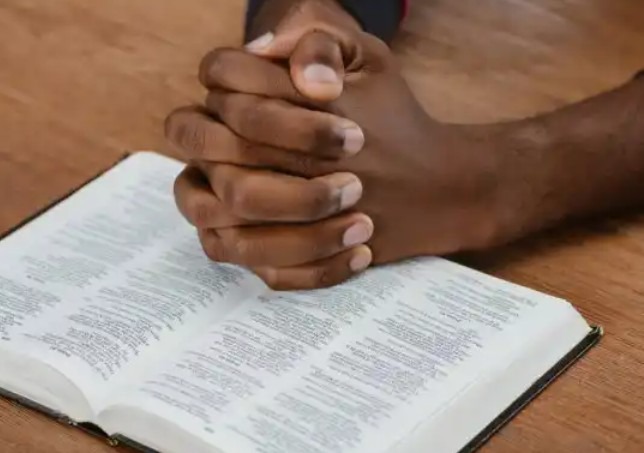 You don't have to speak at length, either, to convince anybody that the Rock of Ages exists. You don't need to write an epistle to make anyone accept the most relevant fact in the world. Therefore, peradventure you wish to know the few words to say in that situation, read on as we give you two lines you can convince atheists with any time anywhere.

1. If He Doesn't Exist He Will Not Answer Me When I Call

The above is one of the two lines I throw to atheists when I come in contact with them. Yes, I have on many occasions experienced God in action after calling for His intervention. I will not go into this now, but I first consciously experienced God at the age of 15. 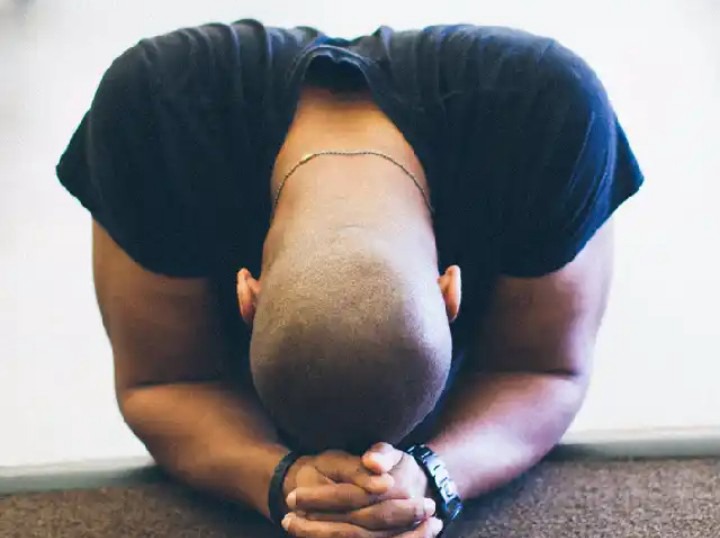 I was accused of stealing money by my master, as an apprentice, and was locked up in a toilet. While there, I prayed to God to expose the perpetrators within one week. You know how effective a 15 years old boy could pray, yet He answered it exactly how I said it. She was caught on the same Wednesday of the following week, and almost at the same time.

I haven't seen someone answer when he's not called. A person called John will answer when someone calls out the name, 'John'. That's how God answers when I call the name, 'God'. How about that, now, let's go into the second one.

From every indication, creating anything requires planning. That's why an adage states, "When you fail to plan, you plan to fail. So, if you must plan and organize your resource to build a car, house, and even as simple as cooking food, why would one say that the world just happened, by the condensation of a cloud of dust and gas. 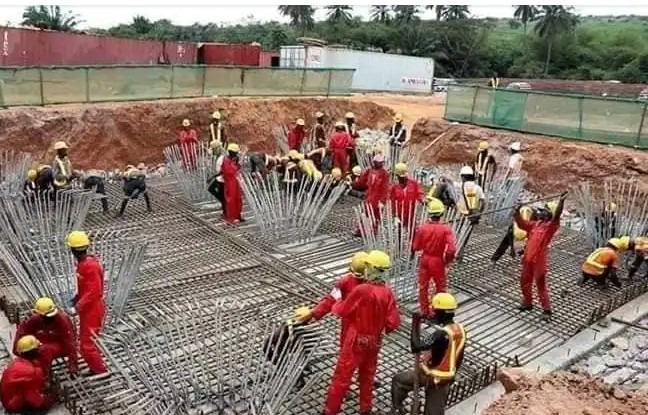 Construction Site Illustrating The Process Involved In Creating Something

With all the organization levels of the world and its inhabitants, it was created by not just a very intelligent, but a very wise being. You can't tell me that the big bang happened and simply separated the animals into arboreal, terrestrial and aquatic animals. You can't convince me that human beings with all the sophistication just happened without being planned, by a superior being.

I understand that the Bible story surrounding creation may be somehow misleading to an extent, but it's not enough to wave out the fact. God exists and He created the earth and organized it to his test. And it is obvious that the creation was done by not only God, as he said, 'Let us create man in our image'.

I can't imagine a building that just happened by the condensation of sand, cement, gravel and metal reinforcement. As a builder, I know the process of creating a livable and stable house, and it doesn't happen in just a week but for weeks, sometimes months. The design, approval, structural construction and finishing process, are all plotted and executed by not less than 5 skilled, semi-skilled and unskilled workers. Like I said earlier, it doesn't happen in just a month, no matter the size of the house.

Therefore, in conclusion, the world is the product of creative thinking, by the most creative being that exists. That is who we call God. He has the manual of the earth offhand, just like an architect can interpret any building plan he designed without looking at it. That's why he answers when we genuinely ask.

This is where we will call it a day today. Please, if you have anything to say, meet us in the comment section. As you say your mind, also share with others, like and follow this account, so that we can do more. Thank you very much.