"Any Pastor That Fails Should Be Sacked, This Is What Christ Told Us", Reno Omokri Backs Oyedepo

By Tonicbam (self media writer) | 1 year ago

Reno Omokri has backed Pastor Oyedepo saying that he should sack any pastor that fairs to contribute to the church's growth, saying that it is what Christ said. 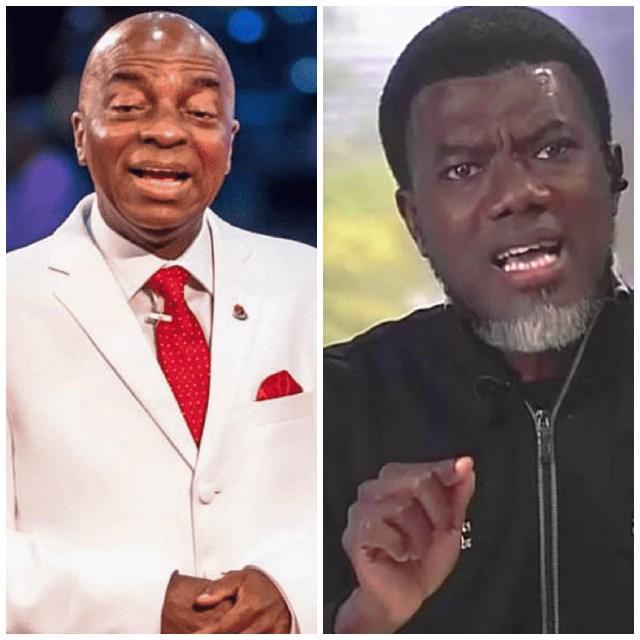 On Monday, the Nigerian pastor took to his social media handle to urge Pastor Oyedepo to sack any pastor under him that fails to contribute to the church's growth saying that it is what Christ said.

Bishop David O. Oyedepo is the founder and presiding Bishop of the megachurch Faith Tabernacle in Ota, Ogun State, Nigeria, and Living Faith Church Worldwide, also known as Winners' Chapel International. It was earlier reported that he sacked some of his pastors for not contributing to the church's growth. 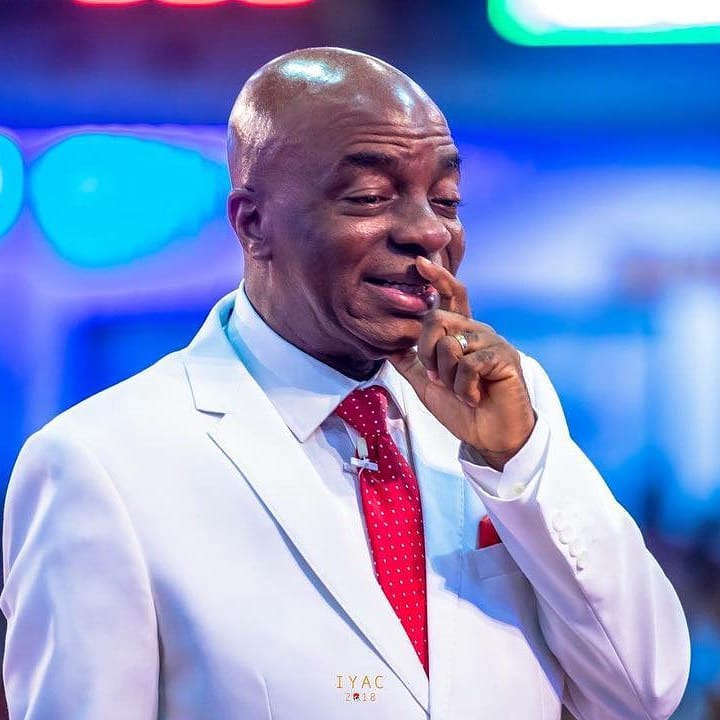 This was revealed on social media after the alleged sack letter appeared online. It was also reported that he sacked the pastors because they generated low incomes for his church.

While reacting to the letter Reno Omokri took to his Twitter account to share his thoughts about the claims. He said that while reading the letter, he found out that it did not mention anything about money. Rather, it used the word church growth. He also quoted a Bible passage claiming that Christ said that any pastor that fails to contribute to the church's growth should be sacked. 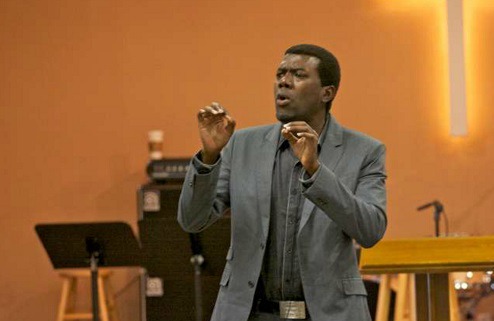 He said, "I read the letter from Winners Chapel and it did not mention anything about money. Rather, it used the word “church growth”. Christ called us to engage in evangelism-Matthew 28:18-20. Any pastor that fails should be Sacked, this is what Christ told us in Matthew 25:14-29."

Reno Omokri also added that the sacked pastor that went to the press after releasing a live video is playing with people's emotions.

He said, "The sacked pastor who went to the press after releasing a live video is playing on your emotions. He is not considering that he is undermining the faith of believers.

"In John 15:16, Christ said, “I chose you and appointed you that you should go and bear fruit.” Now, ask yourself what the consequence of not bearing fruit is. Christ answered that question in John 15:2 “Every branch in Me that does not bear fruit He takes away”.

"This is why the only thing Christ ever cursed in His lifetime on Earth is the fig tree that bore no fruit-Mark 11:14. Winners Chapel is in order." 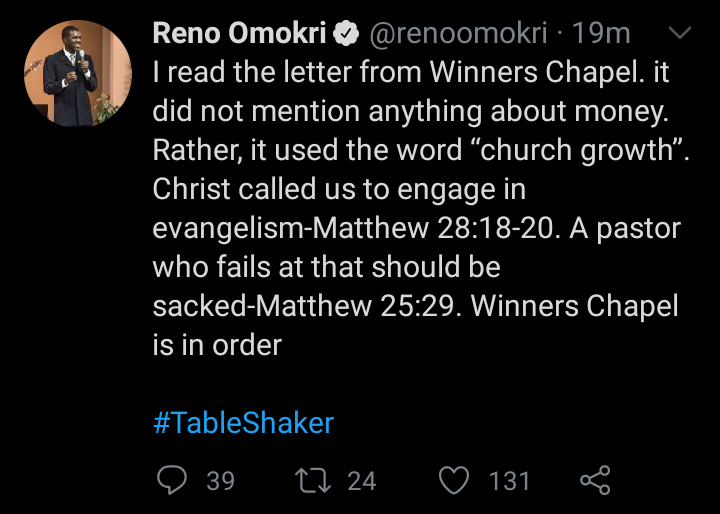