By SaheedOjubanire (self meida writer) | 19 days 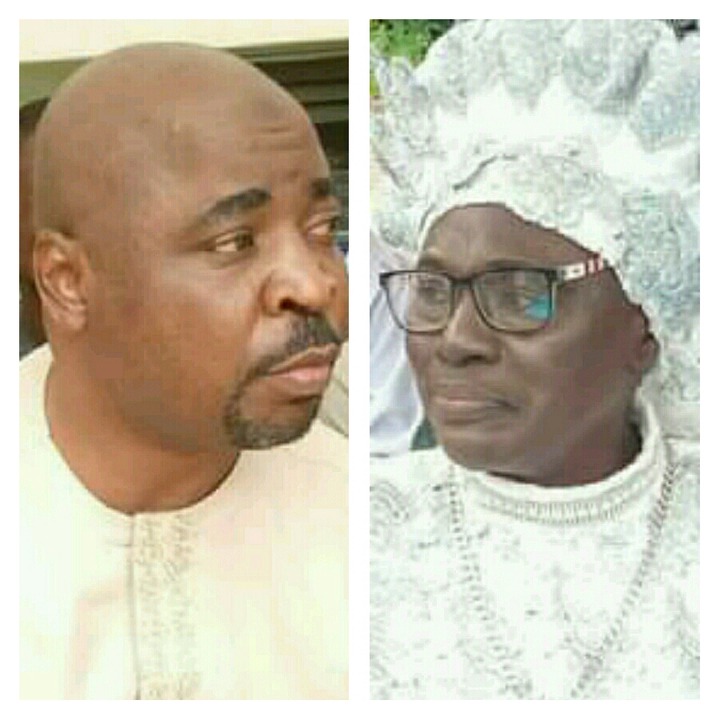 This is a season of Ramadan lectures because the world is currently in a period of the year when Muslims around the globe observe Ramadan fasting. In case you don't know, the Islamic religion sits on 5 pillars and fasting in the month of Ramadan is one of the pillars. And that means every true Muslim must fast in the month of Ramadan provided they don't have ill health, or any other condition permitted for exclusion from fasting by the doctrine of Islam. 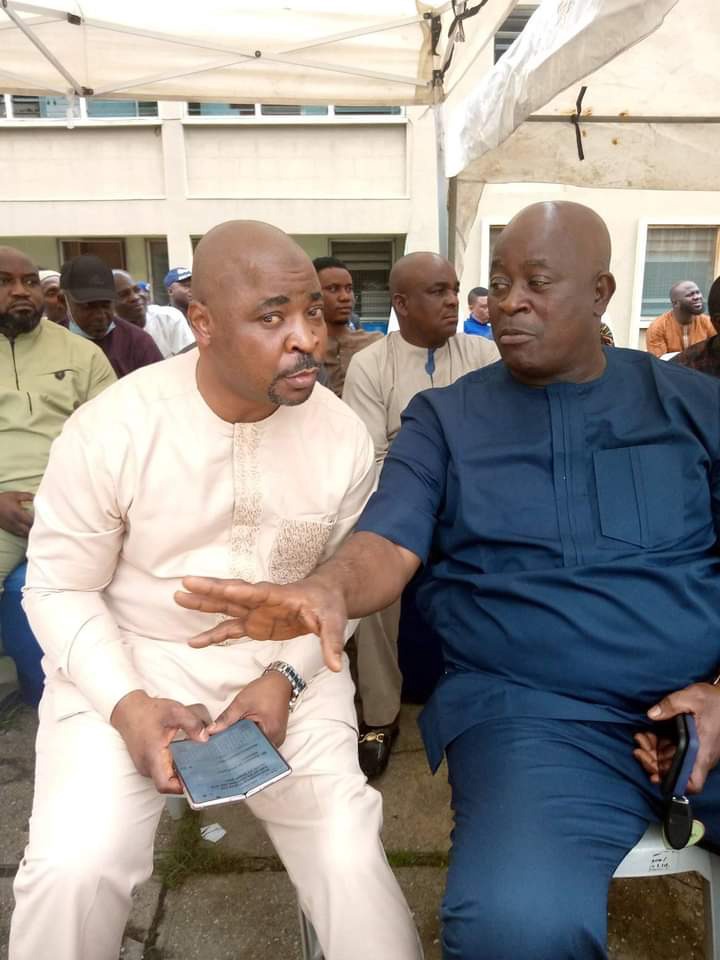 And accordingly, a number of Muslim individuals and Islamic groups are usually in the practice of organising Ramadan lectures where they would invite Islamic Clerics to come and give lectures on certain topics to their invited guests. The lectures would last for certain period of time before the attendees would disperse to their various homes in preparation to breaking their fast in the evening. 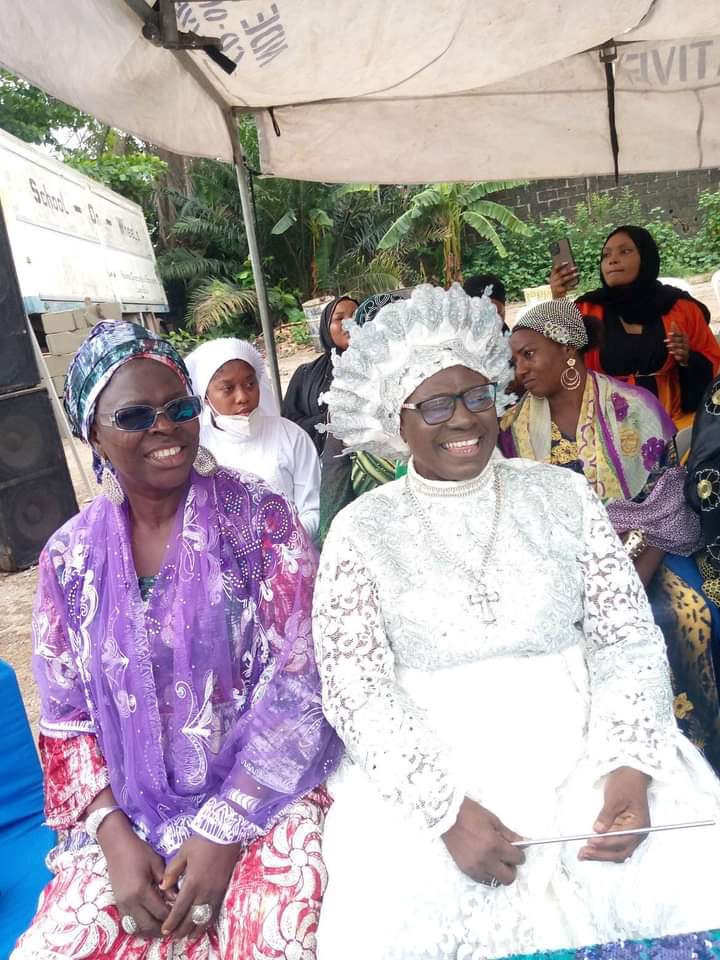 And it is one of such Ramadan lectures organised by one Jalabia Azeez, that the Chairman of the Lagos State Chapter of the National Union of Road Transport Workers (NURTW), Alhaji Musiliu Ayinde Akinsanya popularly known as MC Oluomo and some other top guns of the Union including the State Treasurer, Alhaji Tafa Sego, attended on Sunday, 18th April, 2021, in Lagos. And because MC Oluomo is a patron to Yoruba Nollywood actors, it is not unusual to find some thespians in his company when he is going on such public outings. 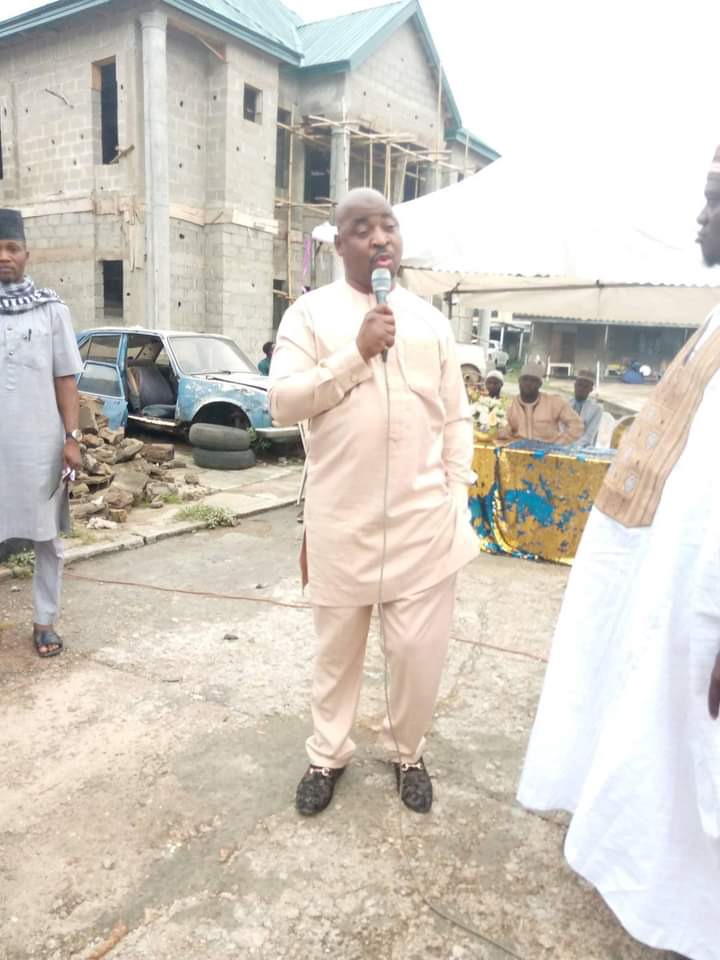 And this term, one of the practioners in the make believe world that apparently attended the lecture with Olulu as MC Oluomo is also fondly called was Mrs. Idowu Phillips better known as Iya Rainbow. And without doubt, every Yoruba movie lover knows Iya Rainbow is a Christian, and a very good one at that. She is even a prayer warrior of sort, in a White Garment Church. Meanwhile, her being a Christian does not mean she cannot attend a Ramadan lecture. After all, every attendee would be there to listen to the words of God, the Islamic way.

But what seemed to be very interesting about Iya Rainbow showing up at the gathering was her wearing her White Garment to the place. She stood out in the crowd like a sore thumb such that when the camera of a Facebook Live video of the event beamed on her, you could tell without mincing words that this is a Christian attending a Ramadan lecture. Of course, there is no crime in that. And the real reason for the outfit may just be that, since the Ramadan lecture fell on a Sunday, and Iya Rainbow had attended Church in the morning in her garment, she decided not changing into something else before going to the Ramadan lectore. 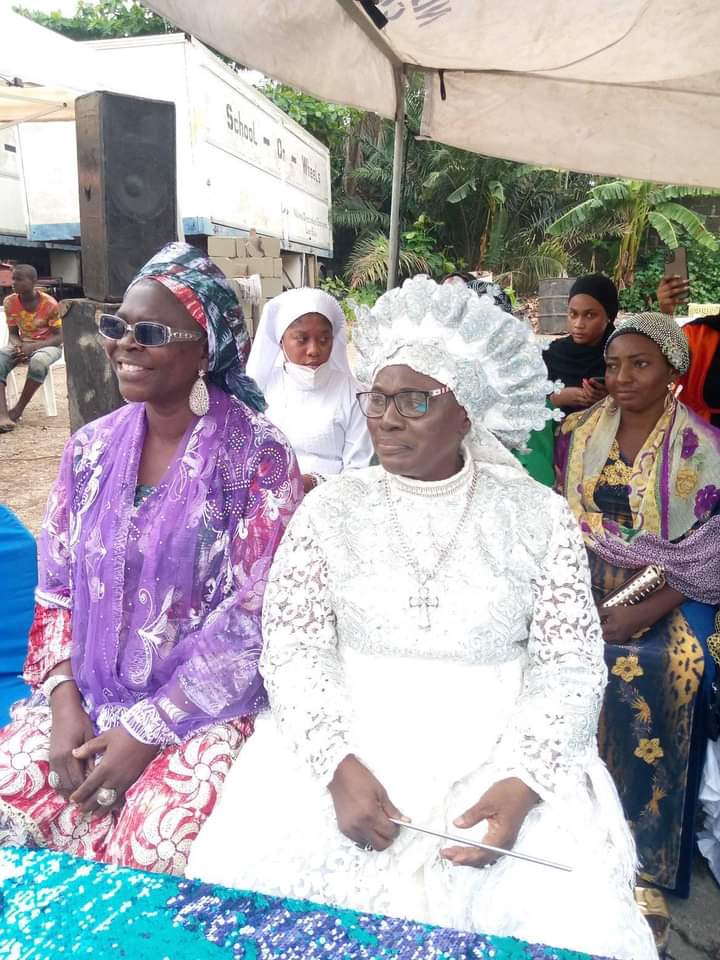 In any case, she has inadvertently, been able to pass a salient message across to the people with her apoearance that whether you are a Christian or a Muslim, you should see each other as brothers and sisters. Religion should not divide you for any reason. And she deserves some kudos for that.

See video of Iya Rainbow at the Ramadan lecture below...