SEX AND THE CHURCH: Remember When Pope Francis Revealed That Some Priests Used Nuns As Sex Slaves

In 2019, a report that was made by a Vatican Women's Magazine about how nuns were forced through abortion of priest's children made Pope Francis' to give some statements. 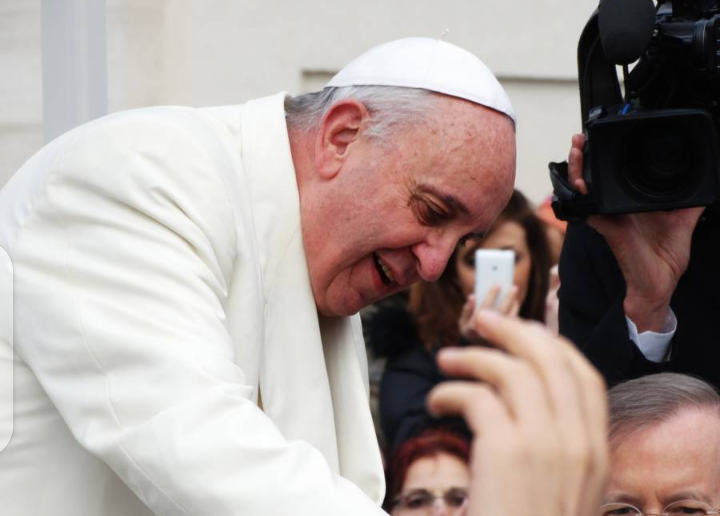 That was the first time in history that the Roman Catholic Church will acknowledge and recognize the sexual abuse meted out on nuns on behalf of the clergymen. The statement also clearly laid out in details, how nuns were sexually exploited as slaves by bishops and priests. 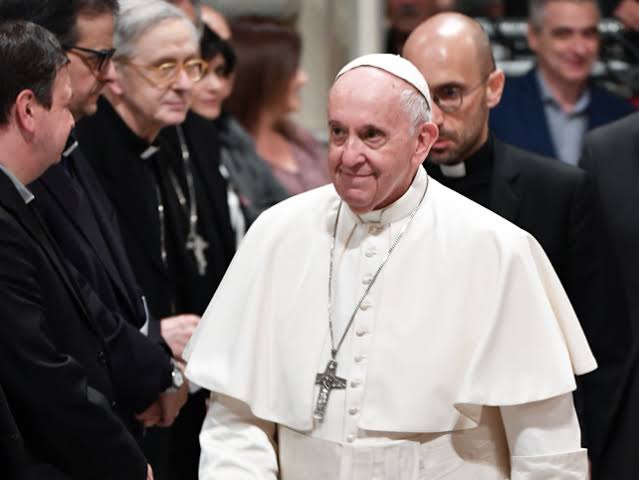 Pope Francis stated that he was actively devoted to the fight which was aimed at extinguishing the obviously rampant case. He said The unusual and surprising sincerity and transparency were given in response to a question that was asked by a reporter in the Vatican's women's magazine, published by The Women-Church-World, a magazine that exposed sexual activities and assaults by the clerics. It also explained the abortion process that these nuns have to go through and the difficulties of birthing a priest's child. The magazine in one of its article had made the claim that African priests sexually enslaved nuns. Priests in India and Chile where also among the accused clerics who sexually abused nuns. 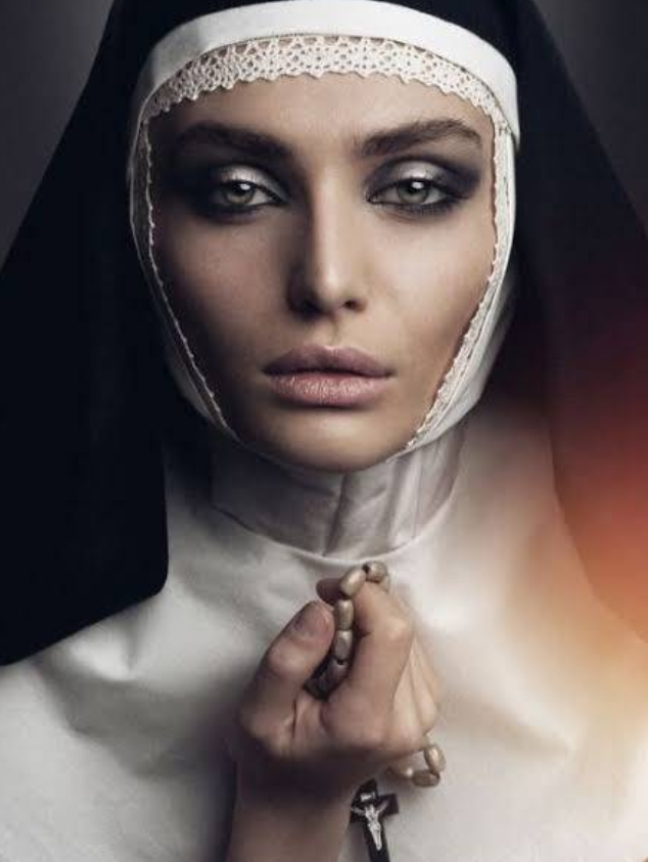 The BBC once reported in 2017 a rape case of an Indian Bishop. He had raped a Catholic nun 13 number of times. He committed this offense between the years 2014 and 2016. Further investigations showed that some assaulted nuns were forcefully evicted from the order of nuns.

Citing an example, Pope Francis spoke about Benedict XVI, his predecessor as a pope, who in 2005 dissolved an entire order of nuns due to some sexual slavery on the part of the clergy.

Le Parisien, a French publication had reported on a nun who was abused sexually on the priest's behalf. She was known as “Christelle,” and was a nun in France in 2010 and 2011. Her priest's attitude towards her became inappropriate. She said,

As regards this, the editor of Women Church Worlds, Lucetta S. said, Pope Francis by coming out to acknowledge this menace, had shown his willingness to stop the sexual abuse in the church. He said, 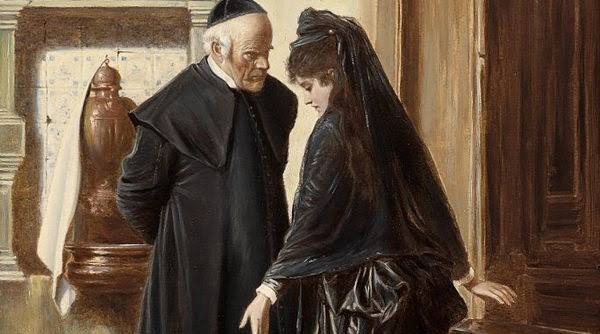