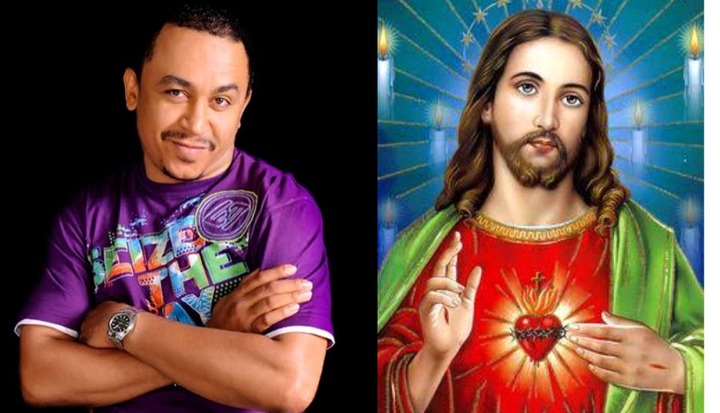 It is a normal phenomenon to find people having different conceptions about a particular subject, especially when it comes to religious matters, as we all have our distinct way of reasoning as humans. But it would be unwise for us to interpret God's word with our reasoning.

One of such subjects that can't be interpreted with earthly wisdom is the true identity of Jesus Christ. Many people have come out with different theories about who Christ is. 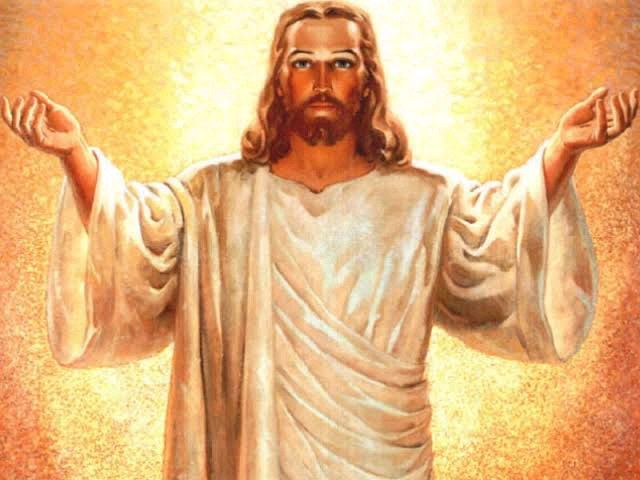 Even the Lord Jesus had to ask one of His disciples what people thought of Him during His time on earth in Matthew 16:13-20, and this shows that he knew people will perceive him in different ways.

In our contemporary times, Christians call Him the Son of God while some persons find it difficult to accept the fact that He (Christ) is referred to as the Son of God when God never have a wife or got married.

Another school of thought says Jesus is just a prophet like those prophets of old who preceded Him, even though He was more mightily used by God. 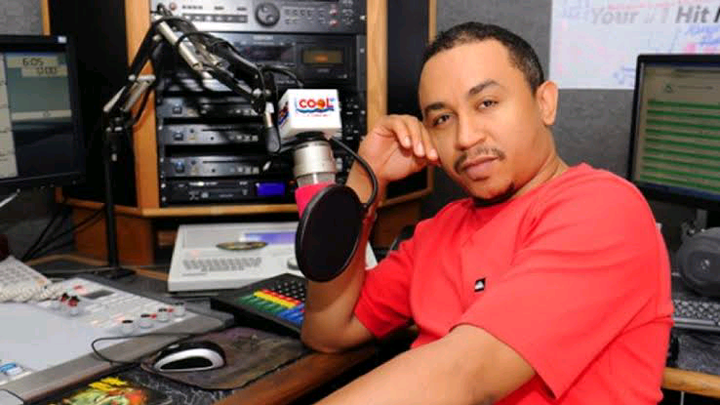 However, one thought that has raised many questions is that of Daddy Freeze, the Nigerian-Romanian Christianity critic, who is known for his controversial messages and for openly castigating most of the doctrines of churches.

While addressing the inscription on a viral photo of a deeper life corp member which reads, No to Lucifer's perception, No to Satan's Deception. We the female say No to trousers. 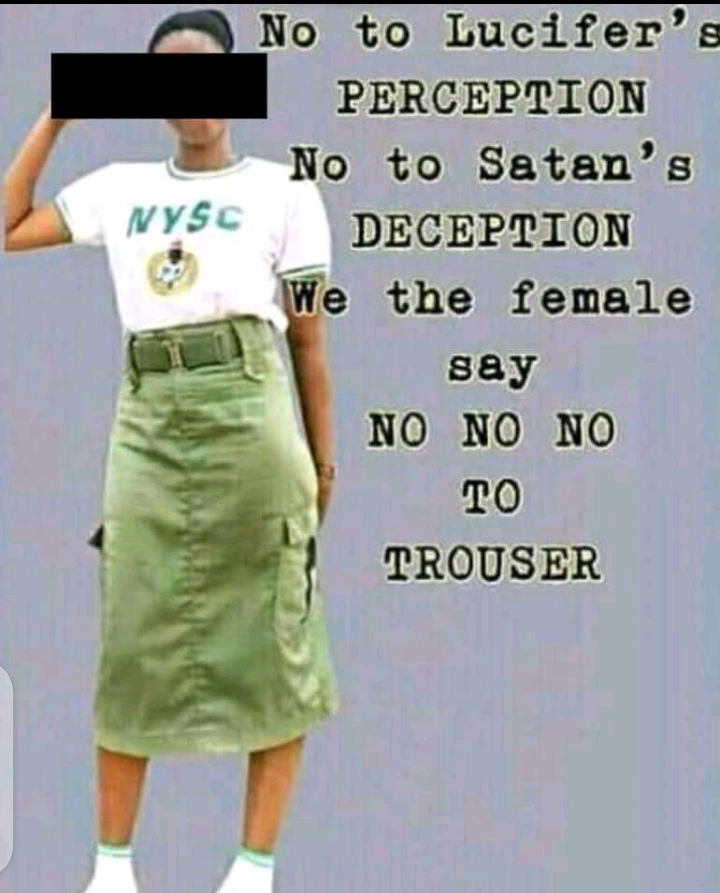 Daddy Freeze claims that this post shows the "kind of mindless doctrines that have kept Africa perpetually in the backwaters of development."

Daddy Freeze also claims that the name "Jesus" only appeared 381 years ago when some erroneous Bible versions decided to depict Lucifer as Satan, to make people believe in the false name, Jesus. 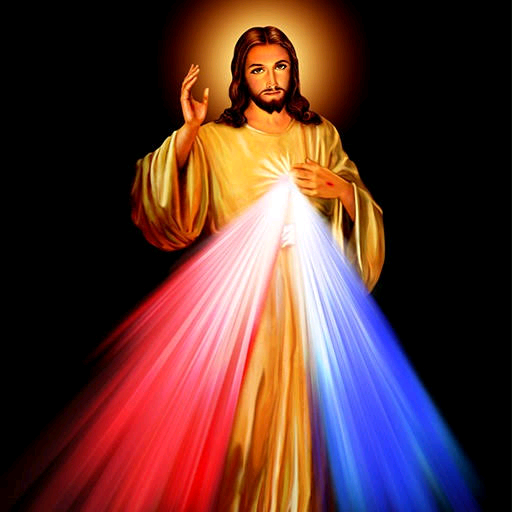 Referring to 2 Peter 1: 19, which says "We have also a more sure word of prophecy; whereunto ye do well that ye take heed, as unto a light that shines in a dark place, until the day dawn, and the day-star arises in your hearts",

Daddy Freeze claims that even Peter used the attribute "Light" which means Lucifer to describe the person of Christ.

This assertion is really surprising, how can someone call the Son of God, Lucifer? Daddy Freeze seems to have forgotten that Satan was referred to as the son of the morning (Light) in Isaiah 14:12, which says 'How art thou fell from heaven, O Lucifer, son of the morning! how art thou cut down to the ground, which didst weakens the nations!" because of the splendour in which he was created before he revolted against God and not because he was the Son of God.

Even though Jesus Christ referred to himself as the "Light" in the book of John 8:13 which says, "Then spake Jesus again unto them, saying, I am the light of the world: he that followeth me shall not walk in darkness, but shall have the light of life"

It is unreasonable to say this verse might mean he is Lucifer, the Devil. The Light of Christ is to bring men out of the darkness of sin and Satan. While Satan though was named light is the originator of darkness, after he became an enemy of God.

VIDEO: Man Orders His Wife To Unfollow Boma On Instagram