Religious Matters:Speaking in Tongues what it is and its purpose

By BABAOKUX (self media writer) | 20 days ago

While some believe that speaking in tongues has to do with the speaking of peoples language, which could be understood, others believe and teach that speaking in tongues is ecstatic. That is a mental or emotional state in which the person is more or less oblivious to the external world. The individual is perceived as losing self-control. Perhaps lapsing into a frenzied condition in which self-consciousness and the power for rational thinking are eclipsed. 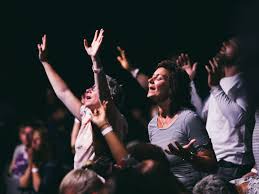 Now it must be understood that this article is not designed to argue that tongues are still valid in our Christian world today but simply attempts to describe the nature and function of Speaking in Tongues. And for us to understand it better, we have to go back to the Bible. When was the first time speaking in tongues was mentioned in the Bible, what group received "fire from heaven and what did it cause them to do? Acts 2:1-4 says that when the day of [1]Pentecost had come, they were all together in one place,

2. and suddenly a sound came from heaven like a rushing violent wind, and it filled the whole house where they were sitting.

3. There appeared to them tongues resembling fire, which was being distributed [among them], and they rested on each one of them [as each person received the Holy Spirit].

4. And they were all filled [that is, diffused throughout their being] with the Holy Spirit and began to speak in other [2]tongues (different languages), as the Spirit was giving them the ability to speak out [clearly and appropriately].

Now did the Apostles speak in a language that people did not understand or in an unknown tongue? Acts 2:5-11, especially 6&8 tells us that the people heard the Galilaeans speaking in their mother tongue. The Asians, Pontus Cretes, Romans, Egyptians etc all heard them speak in their tongue the wonderful works of God (v11). 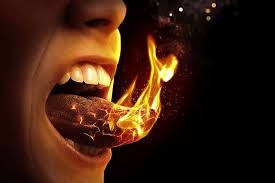 So from the above one will see that this gift enabled the disciples to fulfil Jesus' commission to take the gospel to "all the nations", "to every tribe, tongue and people " (math.28:19, Rev 4:6). The Pentecost gift of tongues was the ability to speak in other languages. Some who did not understand these languages thought that the disciples were drunk ( v13). 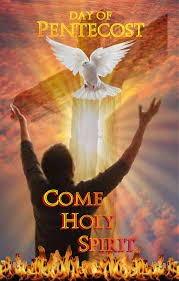 In 1 Corinthians 14, Paul talks about the gift of speaking in tongues and in verses 13 he advises that anyone who speaks in an unknown tongue should pray for the gift of interpretation. Now how can anyone be in an ecstatic mode and while speaking in tongue interpret.? Paul even went further in (v28) to advise that where there is no interpreter that one should be silent in the Church. 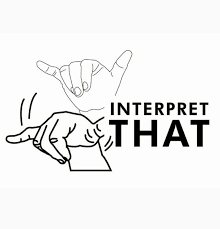 Therefore from the foregoing, it is obvious that :

1 Tongue as mentioned in the Bible is peoples language or dialect and not some ecstatic utterance.

2 That language, must be understood by people or at least the speaker to interpret.

3 The gift of the tongue is given primarily for witnessing. Paul says in 1cor.14:22 that tongue is for signs to those who do not believe not for believers. 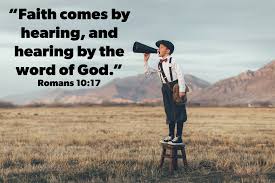