How The British Missionaries Converted The Igbo People To Christianity.

Having tried unsuccessfully for 33 years between 1857 and 1890, contrary to their earlier boasting of converting the Igbo people in mass to Christianity, the missionaries (CMS, RCM, Methodist, and Presbyterian) grew frustrated and desperate to do everything within their power to advance their scheme and ambition. To catalyze this desperation to convert the Igbo people in mass, was the bitter rivalry between the CMS and RCM at Onitsha and also in their head offices in London and Rome. 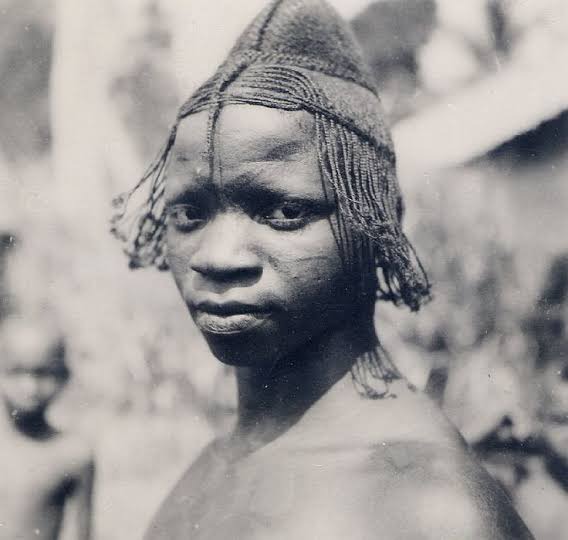 To position themselves for the desperate agenda ahead of the 20th century, the Roman Catholics replaced the Frenchman Fr Joseph Lutz with an Irishman Ignatius Shanahan, as the British traders and colonist had bitterly requested in resistance of having a Frenchman leading in their territories. On the part of the CMS (Church missionary society), Bishop Ajahi Crowther was hounded by the white racists priests under him, who began to challenge him openly and with the help their London head office, they diminished his episcopal powers.

With the passing away of Ajayi in 1891, he was replaced by a Bishop who served very briefly and soon passed on. Strategically, a stronger and healthier bishop who could match the Catholics in the battle for Igbo souls was ordained and deployed to Onitsha with immediate effect, his name was Herbert Tugwell. The CMS also added a fierce man to assist Bishop Tugwell, his name was Rev Thomas John Dennis, the Catholics as well equipped themselves with such fierce persons such as Fr Bubbeendorf. The whole matrix of Onitsha was then an all white affair and predominantly British/Irish led. The battle for the heart of Igboland was now ready to begin ahead of the much talked about 20th century.

With all these reshuffle, reorganization and reordering, the missionaries were still frustrated in their attempt to penetrate the the Igboland beyond Onitsha, Obosi and Ogidi, they were all bitter rivals and quarreled among themselves denominationally. The only thing that United them was their realization that there would need to be some application of violence in their attempt to intimidate and subdue the Igbo people into abandoning their indigenous religion and convert to Christianity. At that realization, they became one with their colonial brothers who were planning violent invasion and expedition of the Igbo interiors to bring the Igbo firmly under the British government.

Desperate to support Ralph Moor, the British leader of the bloody invasion as well as Gallwey and Montanaro who led the other army columns, the Catholic missionaries rushed and sent a memo to its leadership in Paris saying firmly, “This war is necessary”. The biggest role of the missionaries in the expedition was gathering intelligence for the soldiers while they pretended to be preaching the gospel in the interiors. The CMS, RCM, Methodist and Presbyterians all became informants to their soldiers, exaggerating their findings most times. More desperate to have their war executed, some of the missionaries even supported the military materially and even fooled the natives they preach to, telling them that the little gossips they hear of the oncoming war were lies and won’t happen. 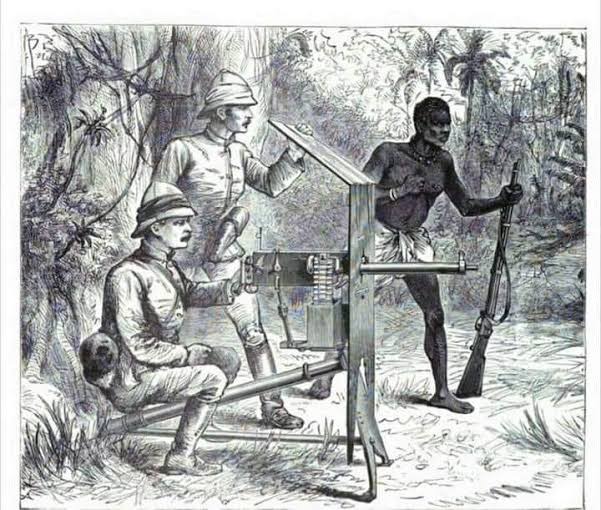 Arochukwu was the biggest target as it was believed that once the “Chukwu deity” and institution was destroyed, and the resistors mowed down with guns, the rest of the Igbo people would be soaked in fear and surrender both their lands and their religion. All the missionaries agreed with the British colonists to start with Arochukwu. Thus, on the 1st day of December 1901, the British attacked the Igbo people from Arochukwu. Aro people resisted the invasion and paid with many lives until the expedition ended on 24th March 1902. Then other parts of Igbo land were faced with invasion and conquest for the next 17 years.

Happily, the missionaries moved in to take advantage of the fears in the hearts of the Igbo people who didn’t expect much military firepower in their peaceful communities, they promised to protect them from the invasion of the soldiers and have care to the wounded. This was however all part of the great plan by the colonial masters.

In that circumstance, the missionaries moved in with the condition to protect only those who accepted to be baptized and attend church activities often, defenseless, much Igbo people rushed to the church for protection and believed that the presence of the missionaries would protect their communities from being invaded like Aro. The people ( Ogidi precisely) entrusted their government in the hands of Walter Okafo Amobi who was a British trade agent and CMS agent in the help that he would help ward off the British Invasion as he was the first Ogidi man to be close to the white men, Walter mischievously took advantage of the opportunity and went on to become a warrant chief, introduced the fake monarchy (Igweship) in Ogidi and other parts of Anambra, ruling the people with heavy hand (1904 - 1925), he forced men into labor and also snatched people’s wives to add to the retinue of 50 wives he married during his reign. 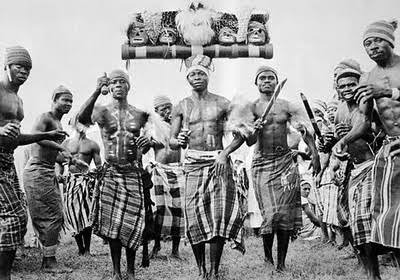 As the first decade of the 20th century progressed into the second, the British colonists in connivance with the missionaries, consolidated their conquest in Igbo land in grand style. The introduction of forced labor and prisons helped the process, the building of railways and carrying of colonial masters in hammock for hours along bush parts, clearing mikes of roads and other forms of unpaid labors were so much that the young men were breaking down in the face of unending recruitments which prevented them from working on their farms to feed their families. The treacherous missionaries knew the plan and had an agreement with the missionaries not to recruit the converts while the non concerts who were called “heathens” were forced to labor for weeks without seeing their families. The wearied ones resorted to going to church to see if they could escape the predicament, but the missionaries subjected them to catechisms and threatened to with ejection if they absented from church or returned to their indigenous faith.

To make this more formidable, the middle aged and old men who were eager to evade the unending labor were forced to bring their ofo, Ikenna and Oposi for destruction at the churches or risk being rejected as converts. In this way, the missionaries penetrated the Igbo people more than ever in the 1902 and 1920s, destroying for foundation of the indigenous social order to build theirs.