Another APGA Chieftain Decamps To APC: 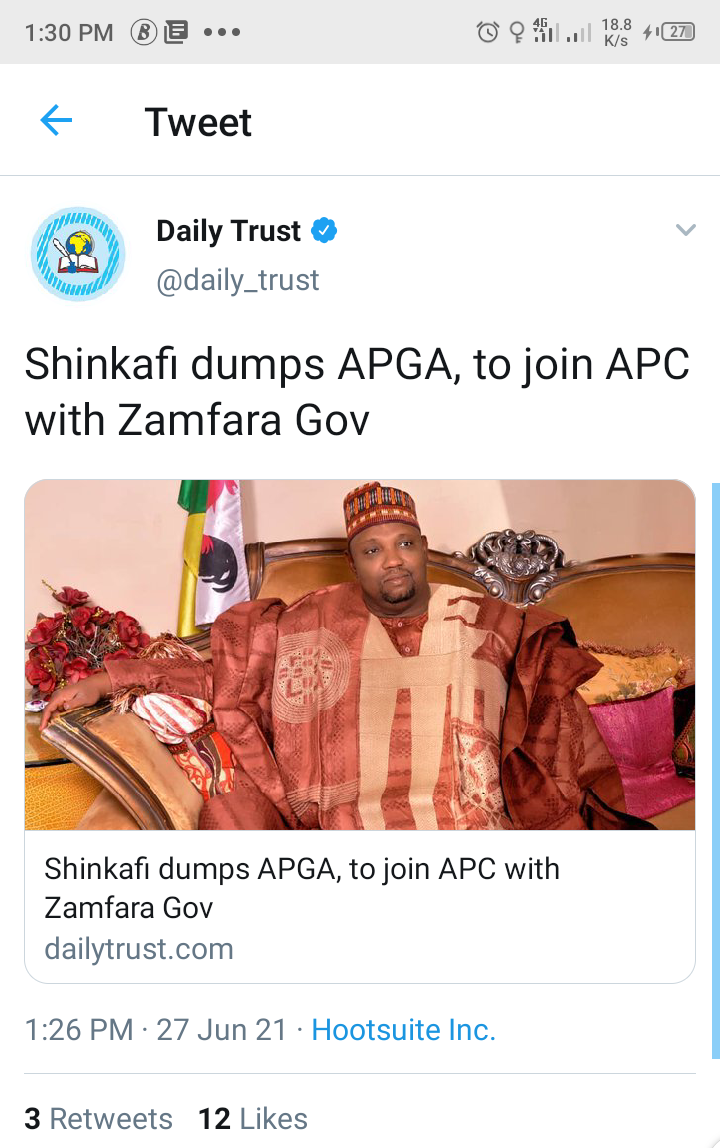 The immediate past National Secretary of the All Progressives Grand Alliance (APGA), Dr Sani Abdullahi Shinkafi, has decamped from the party to join the Governor of Zamfara State, Bello Mattawalle into the ruling All Progressives Congress (APC). 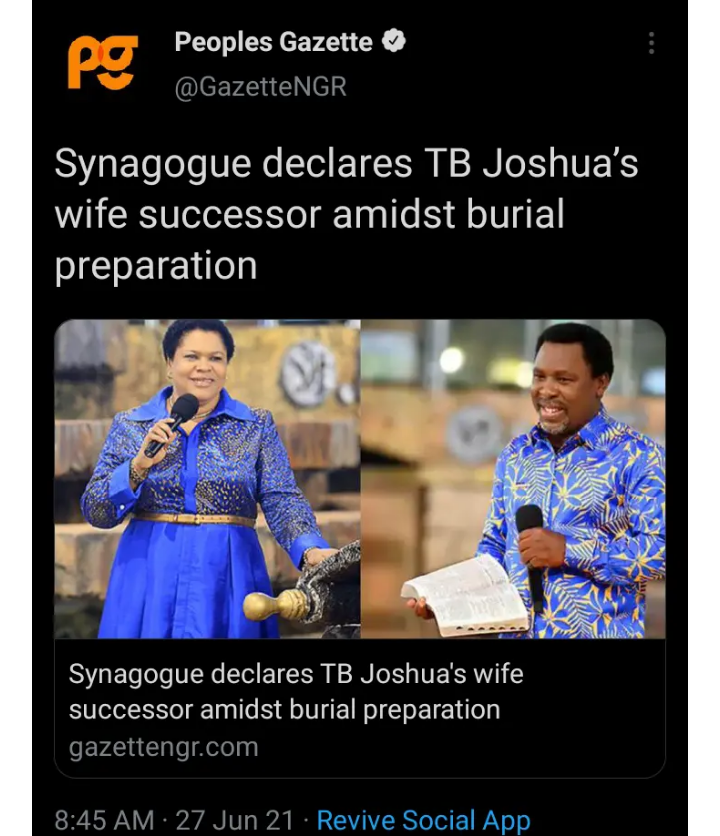 Mrs Evelyn Joshua, wife of the late founder of the Synagogue Church of All Nations (SCOAN), Temitope Joshua, has been declared by the elders of the church to succeed him as leader of the church.

A source had earlier confirmed to Peoples Gazette that Mrs Joshua is likely to take over the leadership of the church, as she has been serving as the second-in-command and the evangelists who have been ministering before Mr Joshua’s death will continue with miracles and prophecies.

Giving reason to the choice of Mrs Joshua as successor, a top aide of the late pastor said none of the pastors were trained to succeed him. 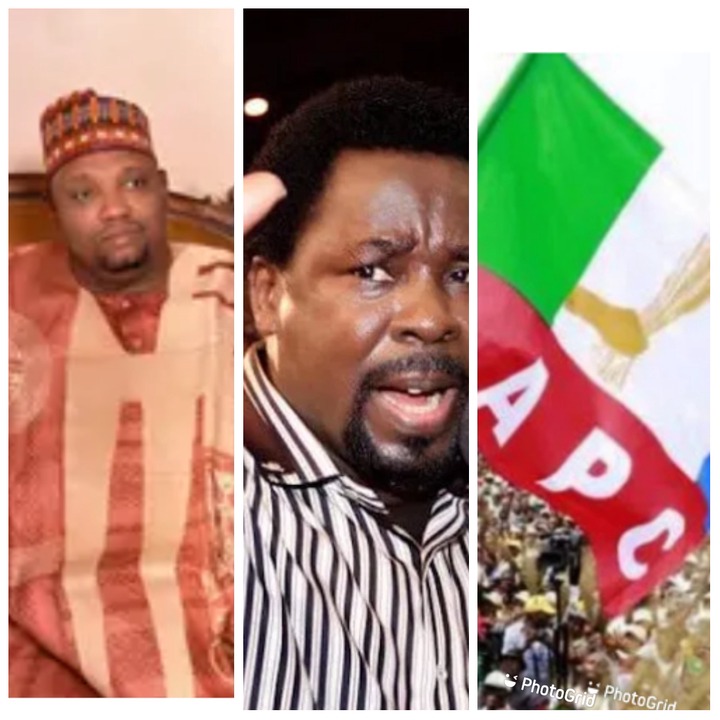 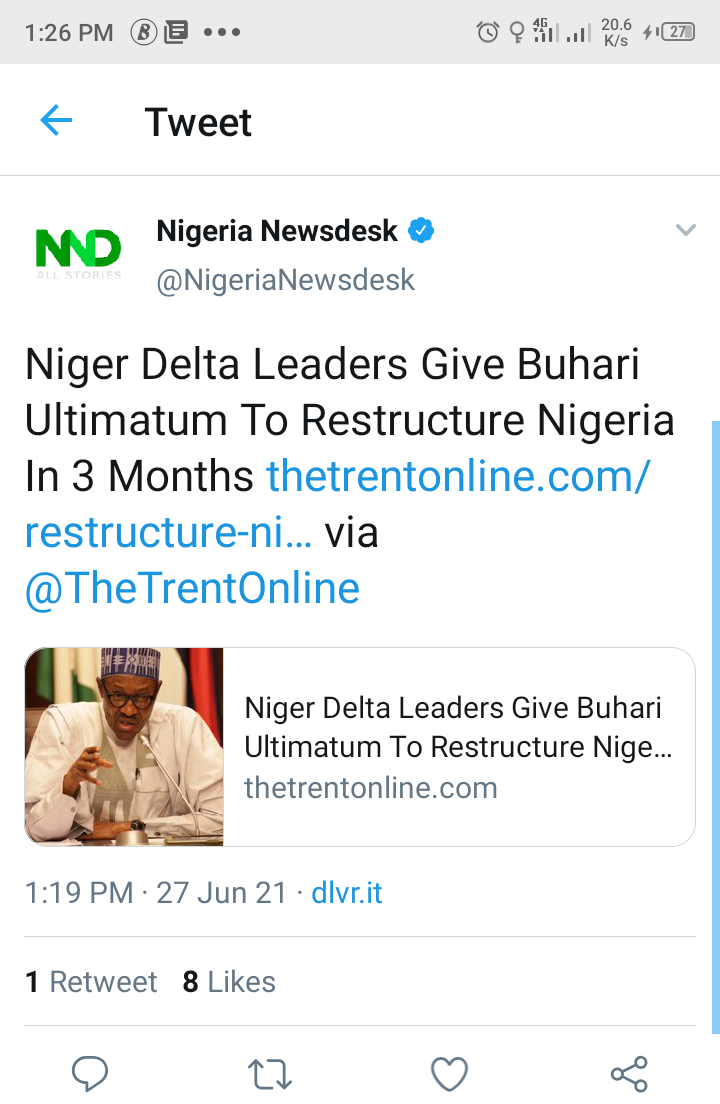 Leaders of the oil rich region also charged the Federal Government to convene a national dialogue within the time frame.

The ultimatum was contained in a communiqué issued at the end of a South-South zonal conference on restructuring held in Port Harcourt, Rivers State.

They threatened to actualise their freedom if the government failed to meets their demands at the end of the ultimatum.

According to the communiqué, the Niger Delta leaders also called for the devolution of powers to the states.