Things you need to know about the EGUN people.

The people were said to have migrated tobBadagry as early as the 15 century due to the need for security. Badagry serves as the auction point for slaves captured during the inter-village warfare.

The Egun people are an ethnic group located majorly in Lagos and Ogun state,the Southwestern part of Nigeria. 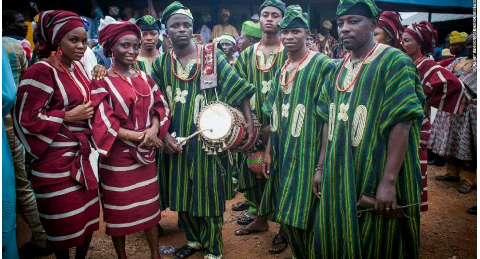 The people are also referred to as Ogu people.They are also found in neighboring West African countries, notably the Republic of Benin and Togo. 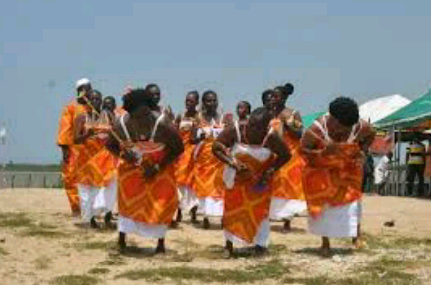 The people account for about 15% of the indigenous population of Lagos state. 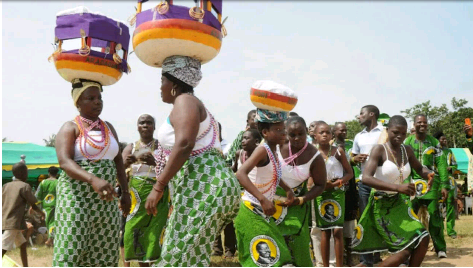 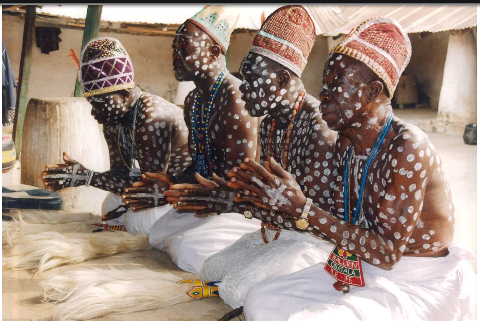 . The Eguns in Lagos state are located majorly in Badagry, a coastal town and Local Government Area in Lagos state,Nigeria. It is situated between the city of Lagos and it’s border with Benin at Seme.Egun people are found in the Yewa and Ijokia region of Ogun state. 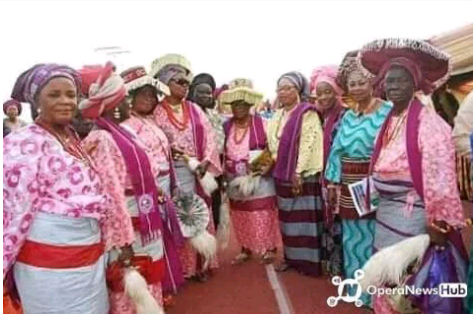 , they speak a distinct language from the main Yoruba spoken in its land. They have varieties of dialects which include Thevi, Xwela, Seto and Toli. Gun is the main language spoken by the ingenene. 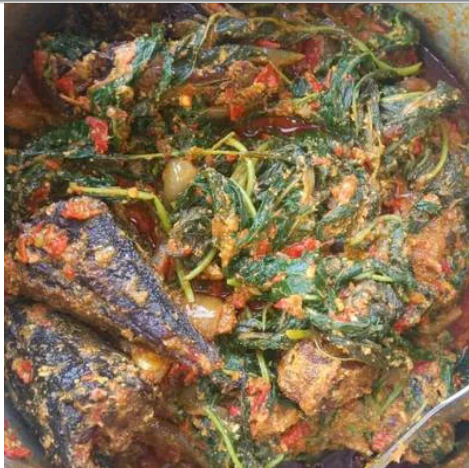 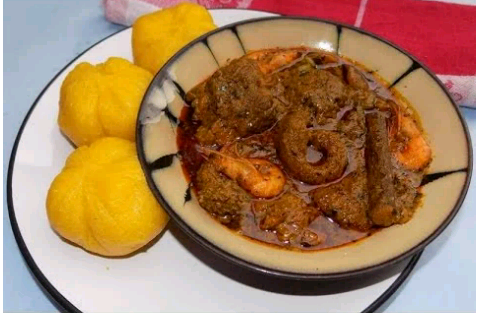 The people practice Christian, Islamic, and Vodun religion. The people believe strongly in their traditions despite the introduction of other religions. They are seen worshipping a masquerade called Zangbeto. 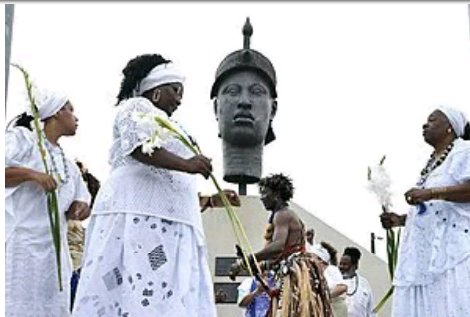 Since they live in coastal areas, the majority of the indigenes are into fishing,coconut processing, and salt production.Others are involved in trading and farming. 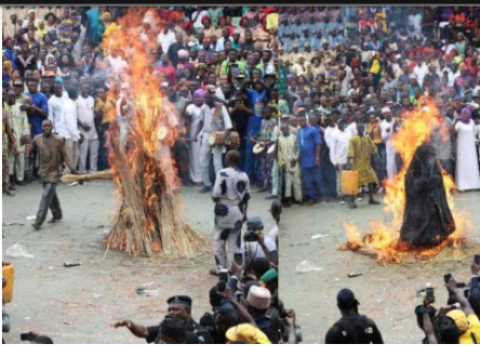 I hope you enjoyed this article. Am proud of my culture which egun .what about you . Let us know in this comment.thanks