Judas Iscariot, one of the disciples of Jesus Christ was the treasurer of the group. Countless times, the Bible has affirmed his obsession with money and material things. He is so momentarily oriented that, anything that falls from the sides of the teams must be made to bring in money. 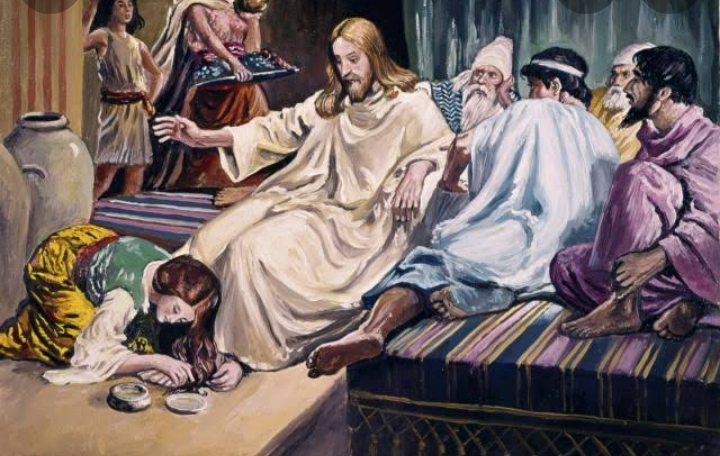 (Judas Iscariot has protested on the waste in the oil being used to anoint the legs of Jesus. He had asserted that, it could be sold for precious amount and given to the needy. This he speaks from his greedy intentions)

An example could be seen when the Lady, Mary Magdalene to be precise, washes the feet of Jesus and anoints them with sweet-smelling oil. Judas Iscariot has protested that, it is a sheer waste of resources, and that, the fragrance could have been sold and the proceeds given to the poor. He was not talking from the angle of kindness nor charity, but, his obsession with money and material gains. 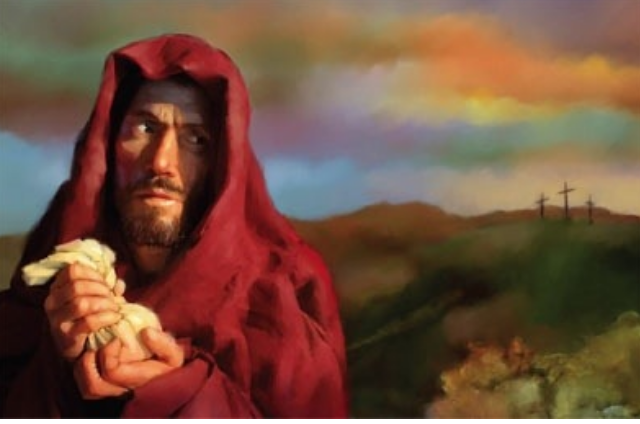 (It is also known that he always steal from the purse of the team, in his charge)

The Pharisees have for long, sought how to get a good hold of Jesus, who has through his teachings they have felt tackled and even embarrassed severally before the people. They have seen that he has always preached a very different doctrine from the Mosaic laws they strongly believe in. On several occasions, Jesus Christ has escaped, in between tumult, mobs and even angry charges from people, mostly fuelled by the Pharisees, who want Jesus arrested and put to death by all means.

"And rose, and thrust him out of the city, and led him unto the brow of the hill whereon their city was built, that they might cast him down headlong."

"But he passing through the midst of them went his way,"

On several occasions, as an example could be drawn from Matthew, Jesus Christ has shown His supremacy by just passing through the crowd that wanted to throng and kill him, and also, from those that wanted to arrest him.

Judas Iscariot has drawn his motivation from all these and knew quite right the ability of Jesus Christ, and his superpowers that he had exhibited severally in their midst. Is it about walking on the sea or the diverse miracles performed among the people, he knew Jesus Christ was up to the task of overpowering the soldiers that might be unleashed against him, and quietly, in his usual manners, escape from their midst? 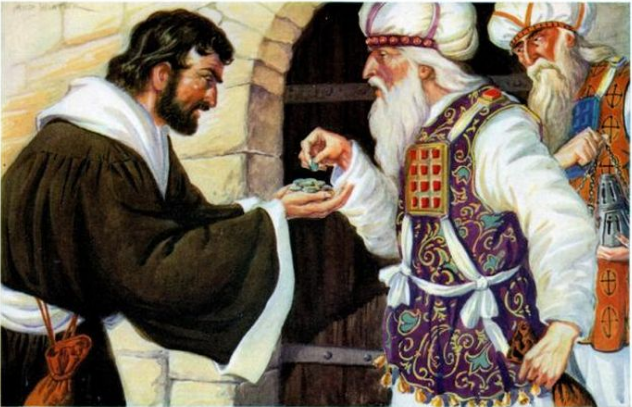 (He has approached the elders and offered to betray Jesus to them; in anticipation of a lot of bets he would gain, in a sure escape, of Jesus Christ from them)

He has personally gone to the Pharisees and offered to unveil Jesus Christ personally to them. From this, he has calculatedly projected a very sure and possible escape for Jesus. He knew the personality of Jesus Christ, as the son of God, and the media to come, only that he is not ready to follow his ways.

But, Contrary to his expectations, it was the period of the fulfilment of the words of prophecy, concerning the arrest, trial and death of Jesus Christ. He has greedily played the part of the betrayal, for an offer of 30 pieces of silver.

An instance of Judas Iscariot's disappointment could be seen when he repentantly returned the payment to the Pharisees. His expectations did not work out. Jesus Christ did not deliver himself from the grip of the soldiers to his disappointment. 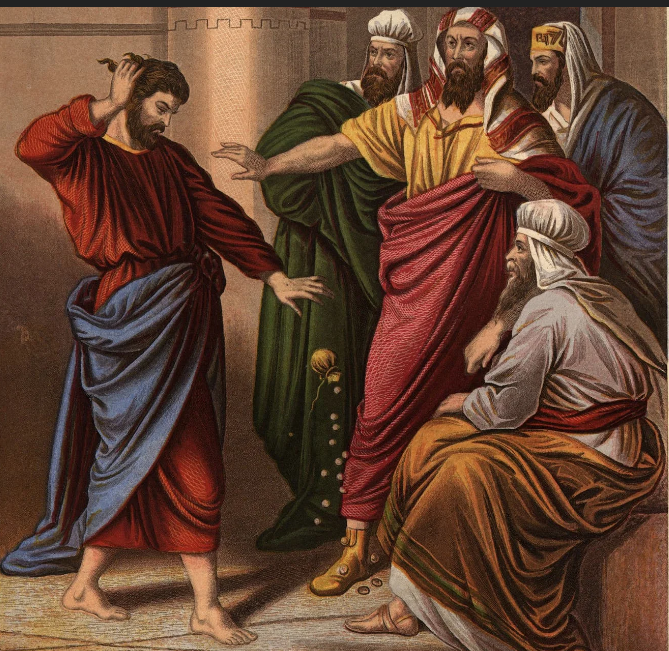 (He cast the entire 30 pieces of silver before rhr elders, in repentance of his betrayal, and most especially, of his bet, that did not come as expected)

Then Judas, which had betrayed him, when he saw that he was condemned, repented himself, and brought again the thirty pieces of silver to the chief priests and elders,

Saying, I have sinned in that I have betrayed the innocent blood. And they said, What is that to us? see thou to that.

And he cast down the pieces of silver in the temple, and departed, and went and hanged himself.

His bet has failed. He knew quite tight he has lost his position among the apostles. This he cannot redeem with anything. Also, his reputation among the society as part of the highly respected preachers and miracle workers has betrayed his boss, to the enemies. This he couldn't bear. He had to end it.