Apart From Adam And Eve, Here's Another Person That Was Never Born Of A Woman In The Bible

Very few persons may know this man. Majority only believed that Adam and Eve were the only human creature that was not born of a woman. This incident was recorded in the bible in the Book of Genesis Chapter w verse 4 - 8 and it was also seen in the book of Genesis chapter 2 verse 18 - 28, this was about Eve cration.

The book ofGenesis 2:4, stated that the man Adam was moulded by God from Clay (most bible version will say moulded out of dust) and the woman called Eve was created out from Adam's Ribs, this incident is found in the book of Genesis 2:18-25. 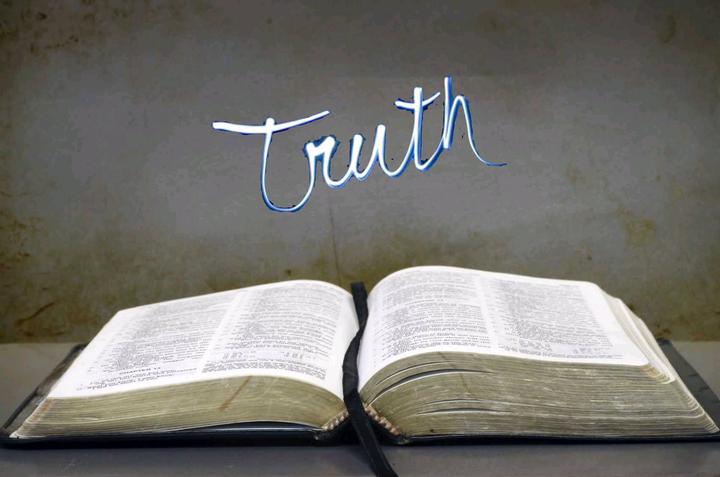 Here I will tell you another man who was written in the Bible that was never Born out from a woman. This man's name is known as MELCHIZEDEK his name means 'The King of Righteousness". HEBREW CHAPTER 7 Verse 1-3 is where this incident could be found in the Bible.

The King James Version of bible reads and i quote " For this Melchizedek, king of Salem, priest of the Most High God, who met Abraham returning from the slaughter of the kings and blessed him, to whom also Abraham gave a tenth part of all, first being translated "king of righteousness," and then also king of Salem, meaning "king of peace," without father, without mother, without genealogy, having neither beginning of days nor end of life, but made like the Son of God, remains a priest continually." 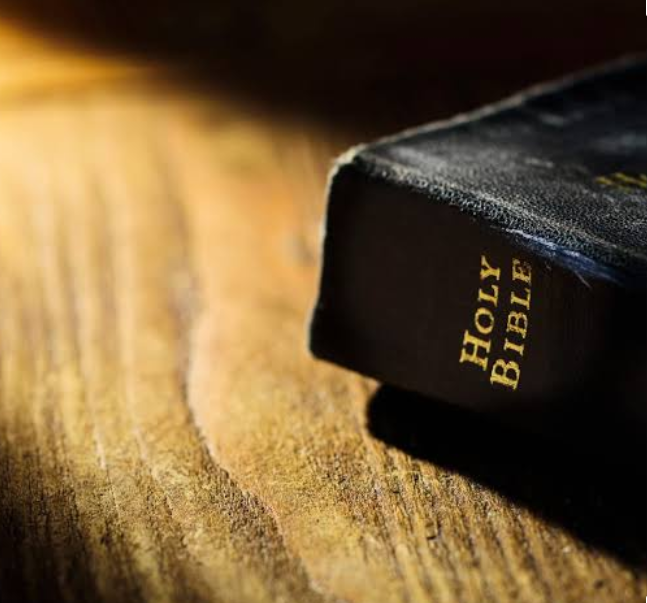 The Bible portion made it known that King Melchizedek was never born out from a woman and he lived on earth as a king, for so long. He was a king of peace.

Was this article useful for you?

As a Christian how often do you read your bible?

Always say a word prayer before and after your sleep as a christian.