Weird Facts About The 3 Religions Where Kanye West, Beyoncé And Maradona Are Worshipped As gods

By PraizMedia (self media writer) | 22 days ago

Generally, the word "church" is synonymous with Christianity; however, there are many churches where the word of god (the Bible) is not preached and are not built for Christians. These churches dedicate their worship to either humans, gods, or they might not even be associated with the worship of anything at all.

As a matter of fact, some of them even go as far as writing their own commandments, scriptures and assigning their own prophets. 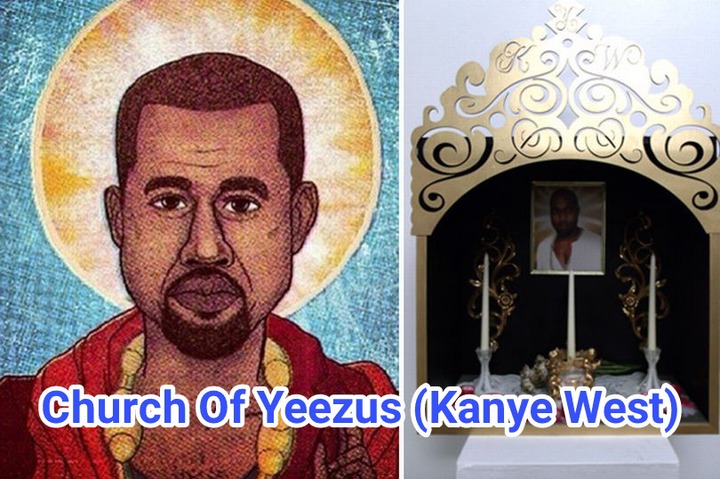 It is also called the Church of Kanye West, the Church was established in the name of the super music star, Kanye West. The name was coined from Kanye West's nickname "Yeezus". The followers of the church are called "Ye-ciples", and they believe that Kanye West is god and the savior of the human race. 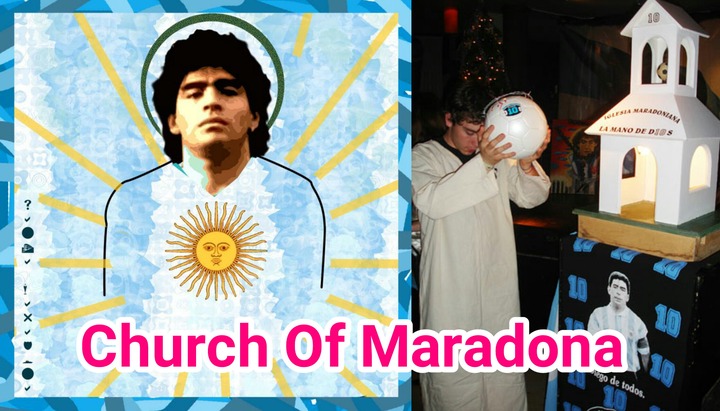 This is a church with more than 500,000 followers around the world where the late football star Diego Maradona is worshipped as a god. The church has its headquarters in Argentina, and they celebrate their own Christmas and New Year every 30th of October, which is Maradona's birthday. 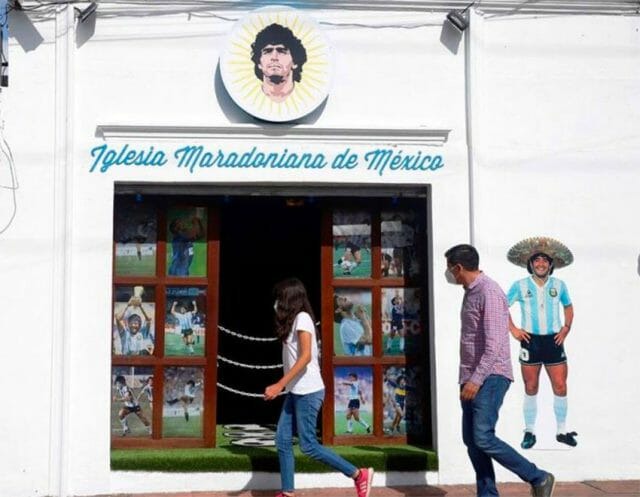 Every new member who wishes to join, must score a goal with his or her left hand before being baptized. This is done in remembrance of Diego Maradona's goal at the 1986 FIFA World Cup. The church requires every member to name their first sons "Diego", and also change their middle name to Diego. 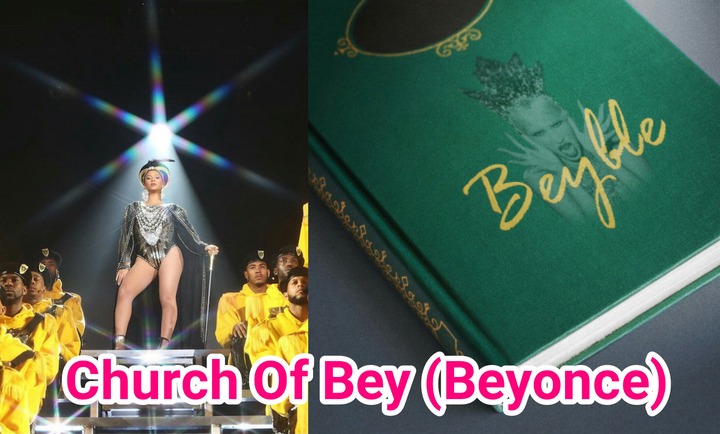 This religion or church was established to honour Beyonce. In the National Church of Beyism in San Francisco, Beyonce is referred to as "Mother's Bey". The members of this church do not refer to Beyonce as a goddess but call her "a deity that sits within the throne of gods". 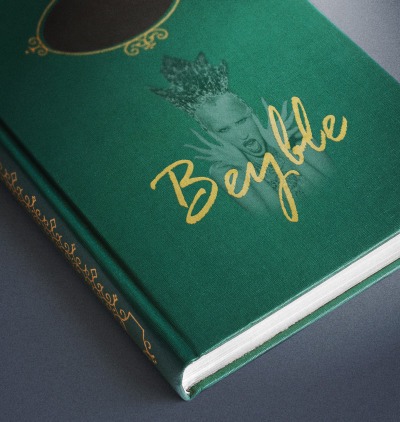 They believe that she came to this world to preach the gospel through music, and they believe she will leave or ascend to her throne when her job is completed. They also have their own book called "Beyble".

Nevertheless, there is no proof that Beyonce has in any way acknowledged this religion. This church was established by a woman named Pauline John Andrews, and the members meet every Sunday to analyse and sing Beyonce's songs.