Chioma Rowland, Jidenna, And 5 Other Nigerian Celebrities With Taurus As Their Zodiac Sign

The second zodiac sign, Taurus, usually begins on the 20th of April and ends on the 20th of May. A lot of Nigerian celebrities have Taurus as their Zodiac sign, and that's why we've come up with this list, so without wasting time, let's begin. 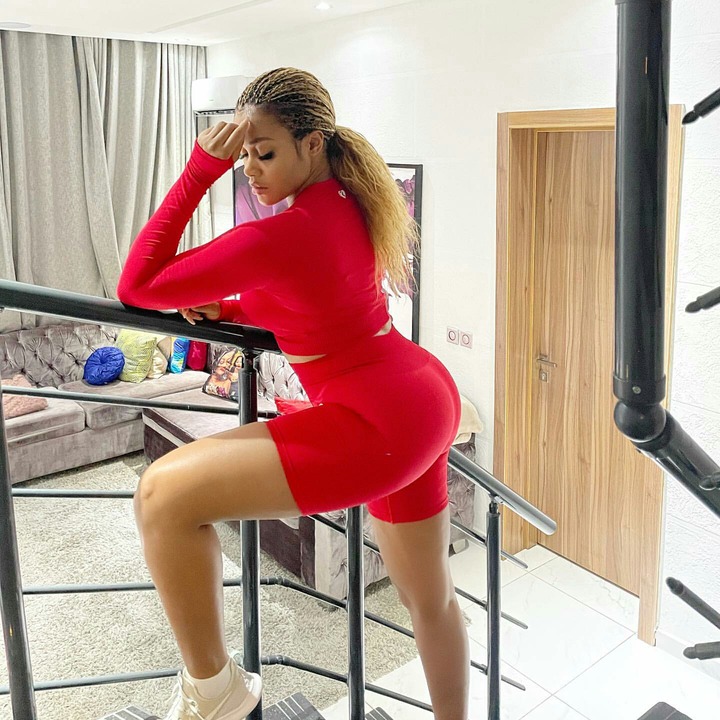 Nigerian actress and model Damilola Adegbite gained recognition for her role as Thelema Duke in the TV series "Tinsel." The versatile actress has also appeared in several other movies and TV series, some of which include "Before 30," "Flower Girl," and "Heaven's Hell."

Damilola Adegbite is very good at interpreting movie roles, and she was born on the 18th of May in 1985, which means her zodiac sign is Taurus. 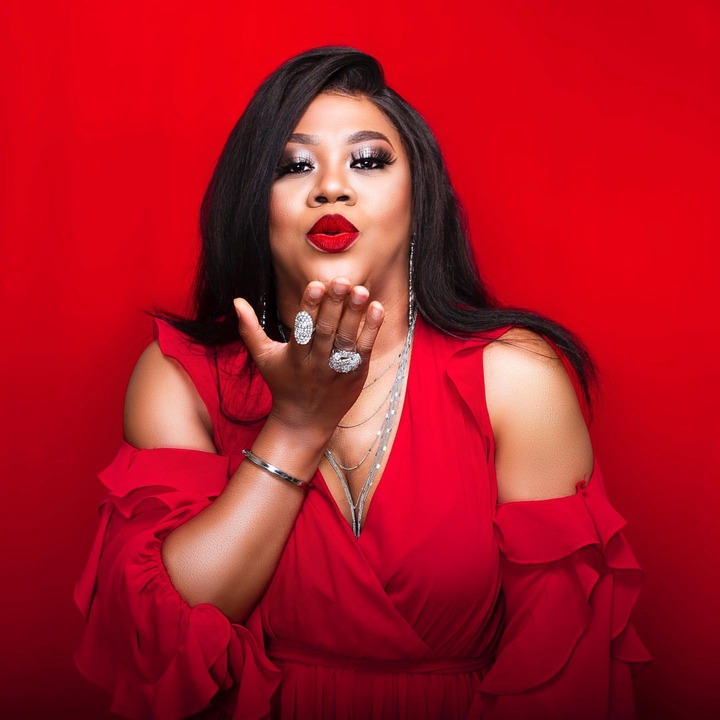 Nigerian actress and singer Stella Damasus rose to fame after appearing in the movie "Breaking Point," and since then, the gifted actress has featured in several other movies like "Desperate and Dangerous," "Games Women Play," and "Affairs of the Heart."

Stella Damascus has acted alongside famous Nigerian actors and actresses like Desmond Elliot, Richard Mofe Damijo, Patience Ozokwor, etc. She was born on the 24th of April in 1978, which means her zodiac sign is Taurus. Kizz Daniel is on this list because he was born on the 1st of May in 1994, which means his zodiac sign is Taurus. 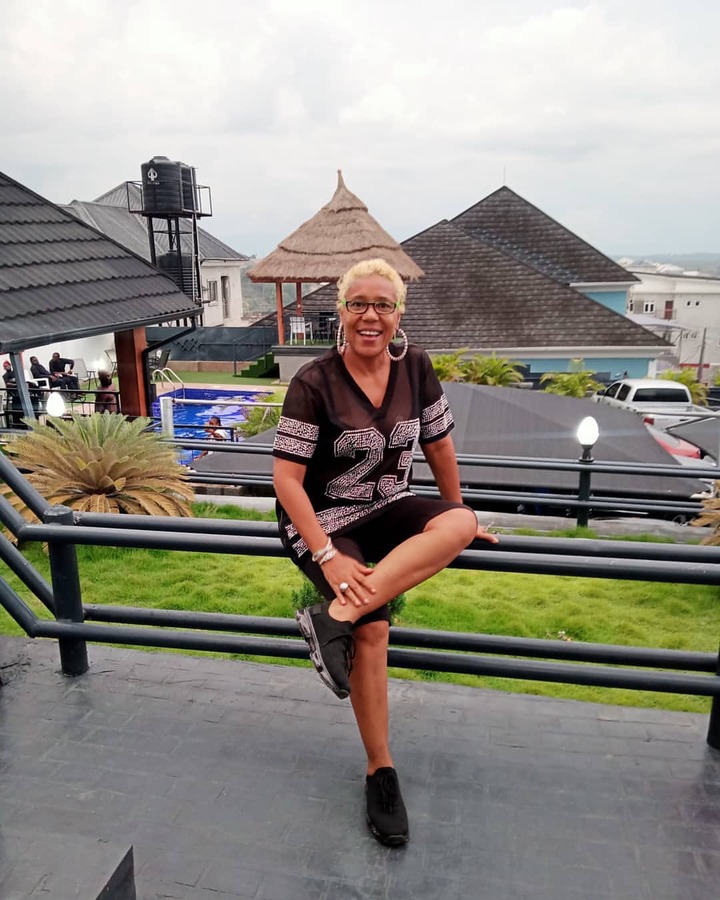 Shan George is a Nigerian actress and singer who gained nationwide recognition in 2007 for her role in the documentary film "Welcome to Nollywood." She is also known for her roles in famous movies and TV series like "Super Story (Revenge)," "Made in Heaven," and "Outcast."

Shan George is a very versatile Nigerian actress, and she was born on the 21st of April in 1970, which means her zodiac sign is Taurus. 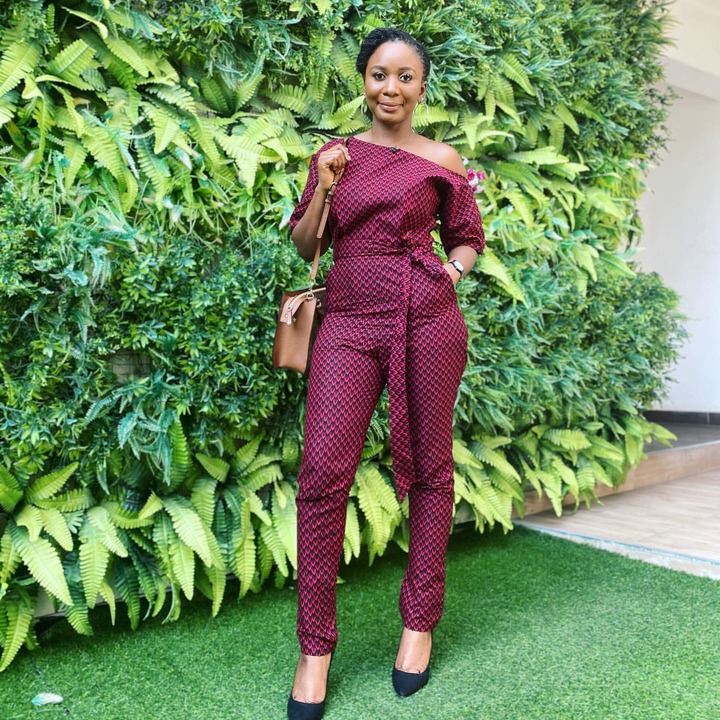 Amanda Ebeye is a Nigerian actress who gained recognition after appearing in the television series "Clinic matters." The talented actress has also appeared in several notable films and TV series like "Super Story" and "Indecent Lover."

Amanda Ebeye has worked alongside several famous Nigerian actors and actresses, and she was born on the 30th of April in 1986, which means her zodiac sign is Taurus. Jidenna Theodore Mobisson is a Nigerian-American singer and rapper who attained worldwide fame after the release of his hit song "Classic Man." The gifted singer has also released a lot of famous songs throughout his career like "Long Live the Chief," Bambi," and "Little Bit More."

Jidenna has worked alongside notable singers and rappers like Kendrick Lamar, Roman GianArthur, and Janelle Monáe, and he was born on the 4th of May in 1985, which means his zodiac sign is Taurus. 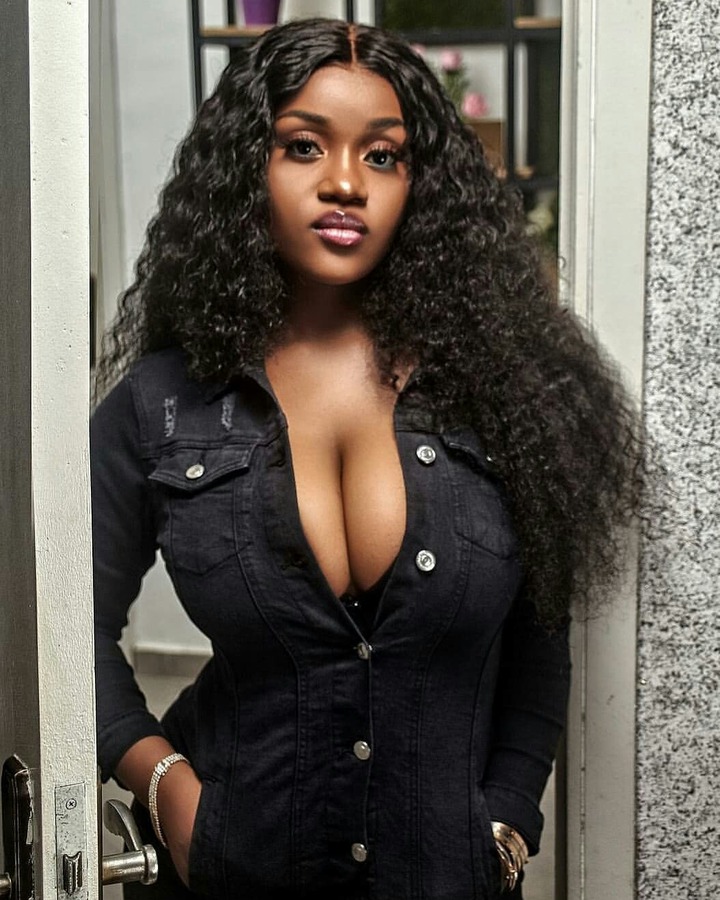 Professional Nigerian chef and social media personality Chioma Rowland, also known as Chef Chi, is arguably one of the most famous chefs in Nigerian history, and she gained nationwide recognition after appearing in Davido's music video "Assurance."

Chioma Rowland is on this list because she was born on the 30th of April in 1995, which means her zodiac sign is Taurus.