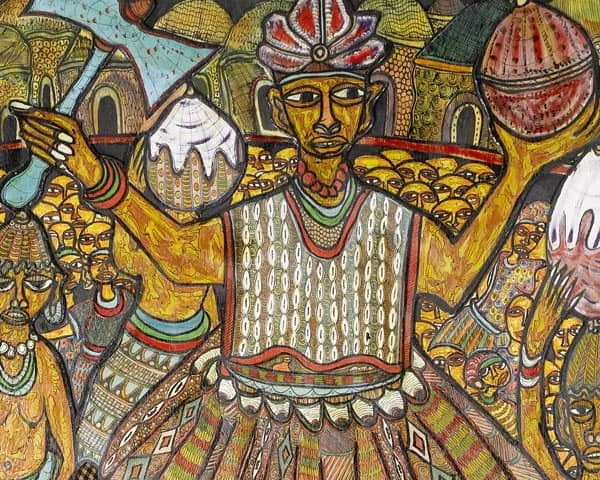 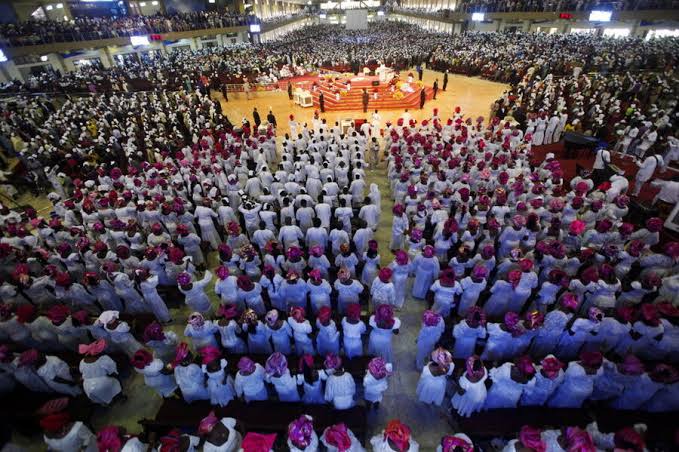 Christianity came to Nigeria in the 15th century through Augustinian and Capuchin monks from Portugal. The first mission of the Church of England was, though, only established in 1842 in Badagry by Henry Townsend. Christians in Nigeria comprise an estimated 49.3% of the population. Christians are dominant in the southeast, southsouth, Southwest and central region in Nigeria. 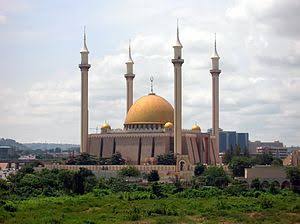 Islam was introduced to northern and central Nigeria in the middle ages as early as the 11th century and was well established in the major capitals of the region by the 16th century, spreading into the countryside and toward the Middle Belt uplands. Nigeria has the largest Muslim population in West Africa. The Central Intelligence Agency estimates over 50% of the population is Muslim while the BBC estimated in 2007 that slightly over 50% of the population is Muslim. Muslims in Nigeria are predominantly Sunnis of the Maliki school of thought.

History: the reason why the Arochukwu Confederacy of Igbo land fell in 1902.

Check Out The Protest Happening In Kaduna; Indigenes Not Happy With El-Rufai