How Did Jehoshaphat Express His Faith in the Face of Adversity? 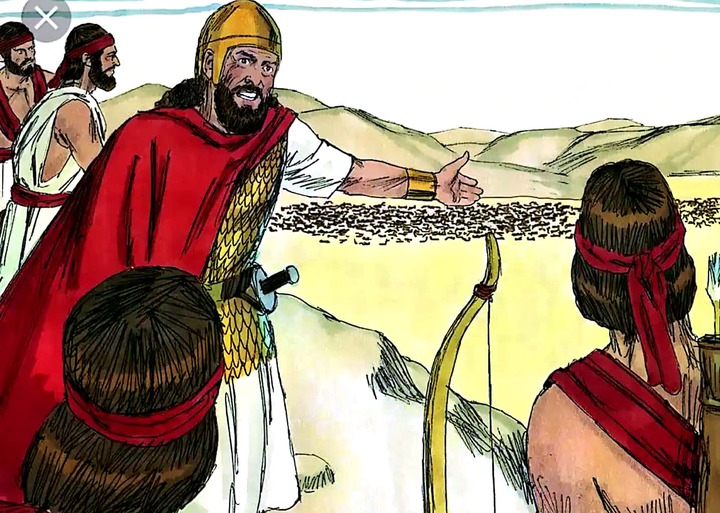 Second Chronicles 20:1–30 is one of the great stories of faith in the Old Testament. Attacked by a great multitude from Moab and Ammon, Jehoshaphat made the appropriate spiritual response, i.e., the king and the nation appealed to God in prayer and fasting. The fast was national, including even the children (v. 13). Jehoshaphat stood in the redecorated center court praying for the nation, appealing to the promises, the glory, and the reputation of God which were at stake since He was identified with Judah (vv. 5–12). In his prayer he acknowledged God’s sovereignty (v. 6), God’s covenant (v. 7), God’s presence (vv. 8, 9), God’s goodness (v. 10), God’s possession (v. 11), and their utter dependence on Him (v. 12).

The Lord responded immediately, sending a message of confidence through the prophet Jahaziel. “Do not be afraid nor dismayed because of this great multitude, for the battle is not yours, but God’s. Tomorrow go down against them…. You will not need to fight in this battle. Position yourselves, stand still and see the salvation of the LORD” (v. 15–17).

Here was the praise of faith (vv. 18–21). They were confident enough in God’s promise of victory to begin the praise before the battle was won. So great was their trust that the choir marched in front of the army, singing psalms. People were appointed who should “praise the beauty of holiness” (v. 21). The Lord is beautiful in holiness (Ex. 15:11; Ps. 27:4), but the text here would better be translated “in holy attire,” which was referring to the manner in which the Levite singers were clothed in symbolic sacred clothing (1 Chr. 16:29) in honor of the Lord’s holiness.

Similar to God’s intervention in Gideon’s day (Judg. 7:15–23), God caused confusion among the enemy, who mistakenly turned upon themselves and slaughtered each other (vv. 22–24). Some think this may have been done by angels who appeared and set off this uncontrolled and deadly panic. The destruction was complete before Jehoshaphat and his army ever met the enemy (v. 24).