By Opinionist (self media writer) | 16 days ago

Pastor William F. Kumuyi is one of highly respected Pastors in Nigeria. He is one the men of God who is known for not indulging in controversies or anything that will tarnish his reputations.

Many people described him as a "holiness and righteousness preacher" because of how he carries himself and his ministry. He is loved by many in Nigeria and outside the country as well. 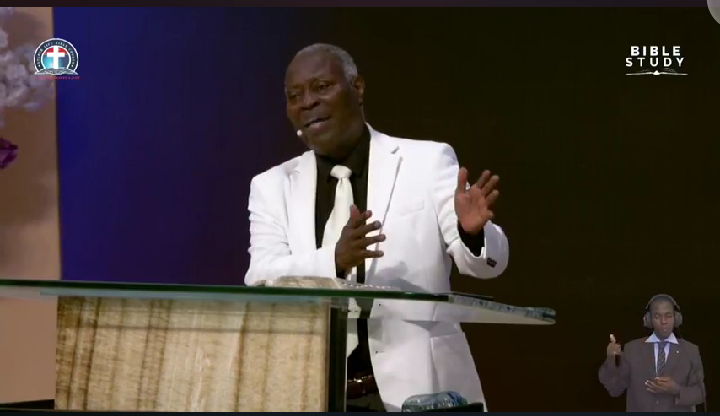 Pastor Kumuyi stated the need for Christians to love one another and present themselves perfect and blameless before others so as to build love.

The General Superintendent in his usual way of preaching emphasized on three important sub topics to his congregation as he preached on the message titled: "The dedication and Godliness of heaven bond brethren." 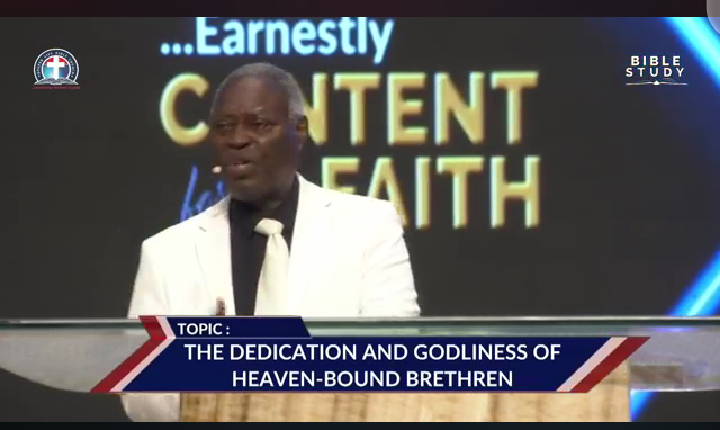 1. Appreciation and praise for transparent brotherliness and consecration:

Speaking on the need for appreciation and praise, Pastor Kumuyi said these will build transparency among Christian rather than living in secrecy in the church. He advised his congregation to build brotherliness and consecration with the people of God and mam a duty of reaching out to others. The founder of Deeper Life Bible Church also worried that some people don't know how to appreciate others but are always quick to condemn. He made it known that for love to be established among Christians, "we must learn to appreciate other brethren when they do something commendable rather waiting for them to make mistakes." 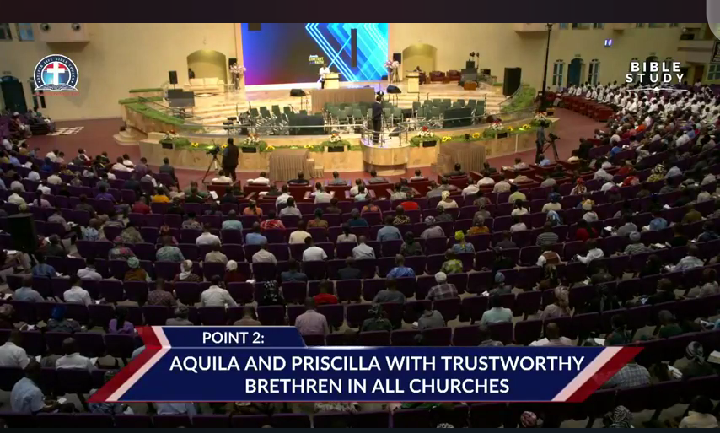 2. Aquila and Priscilla with trustworthy brethren in all churches:

The General Superintendent also spoke on the need for Christians to live in love and a trustworthy lives among themselves rather than living in animosity. Using biblical Aquila and Priscilla as examples of Christians should live, Pastor Kumuyi said, we can achieve more when we live in love with others.

He encouraged his congregation and Christians everywhere to love themselves and put away anything that will bring untrustworthiness and hatred. 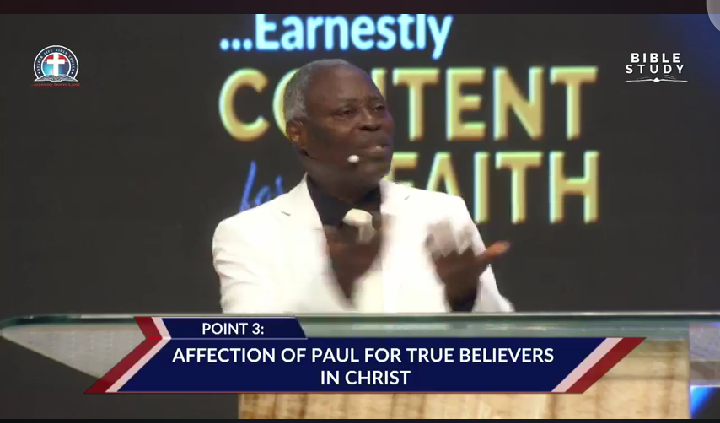 He told his congregation to learn to be affectionate among themselves and other believers in Christ. Pastor Kumuyi concluded by praying that the grace of God will be with everyone that believes in Christ.