A Church or Mosque is a sacred place where both Muslims and Christians respectively call the name of God and worship him. God has answered many prayers in many Churches and Mosques around the world. 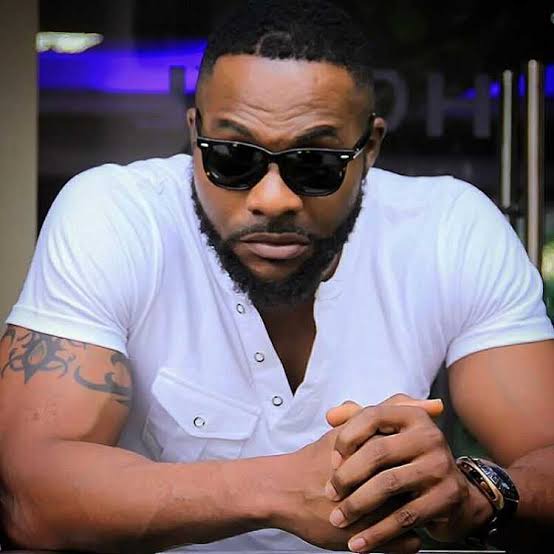 Popular Yoruba actor, Bolanle Ninalowo is a popular Yoruba actor who is talented and vastly experienced. There is no denying the fact that God blessed and answers the handsome actor's prayers even when he never stepped foot inside a church.

According to Bolanle Ninalowo, he believes in personal relationships with God than going to church or mosque for prayer. The handsome actor is not a Religion fanatic and believes being spiritual is from the heart, the way you act and not necessarily what you say. 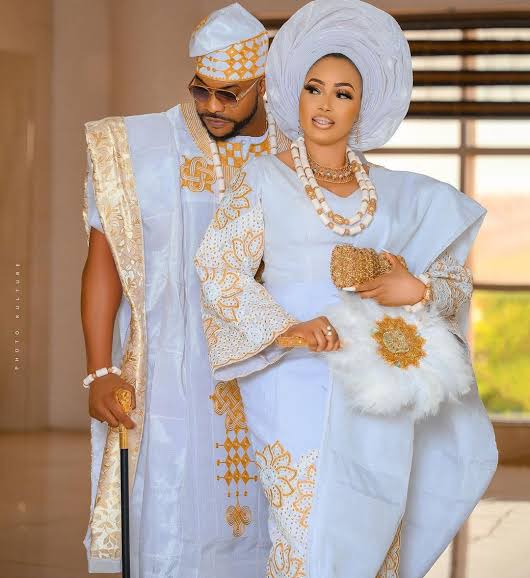 The actor made it clear during his interview that his relationship with God has always worked out for him as God's answers him when he calls his name in his bedroom with his beautiful wife. Bolanle Ninalowo strongly believes that spirituality is in the heart and not necessarily being religious. 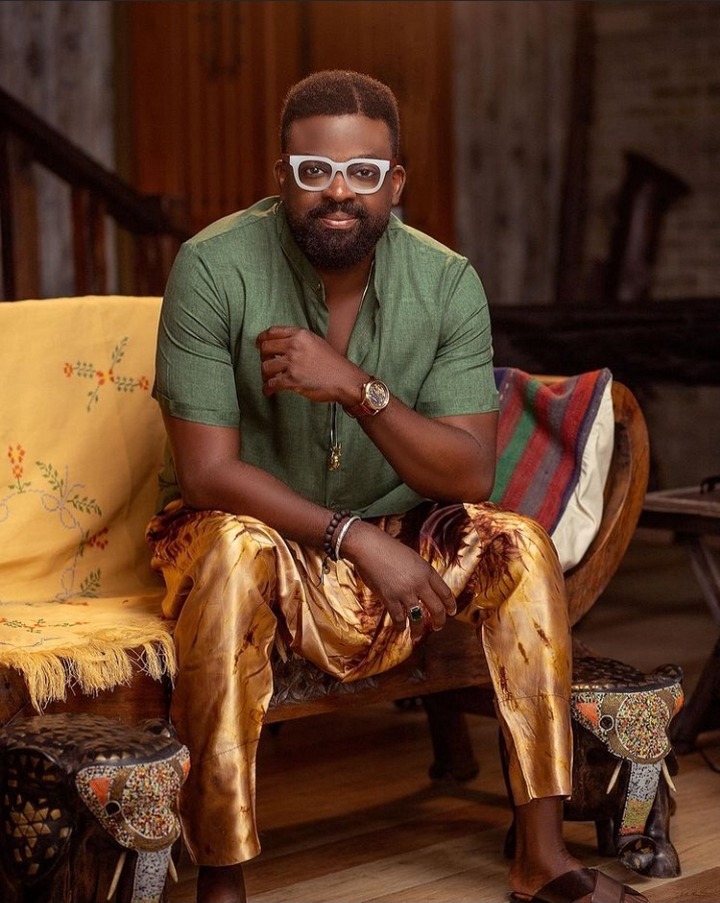 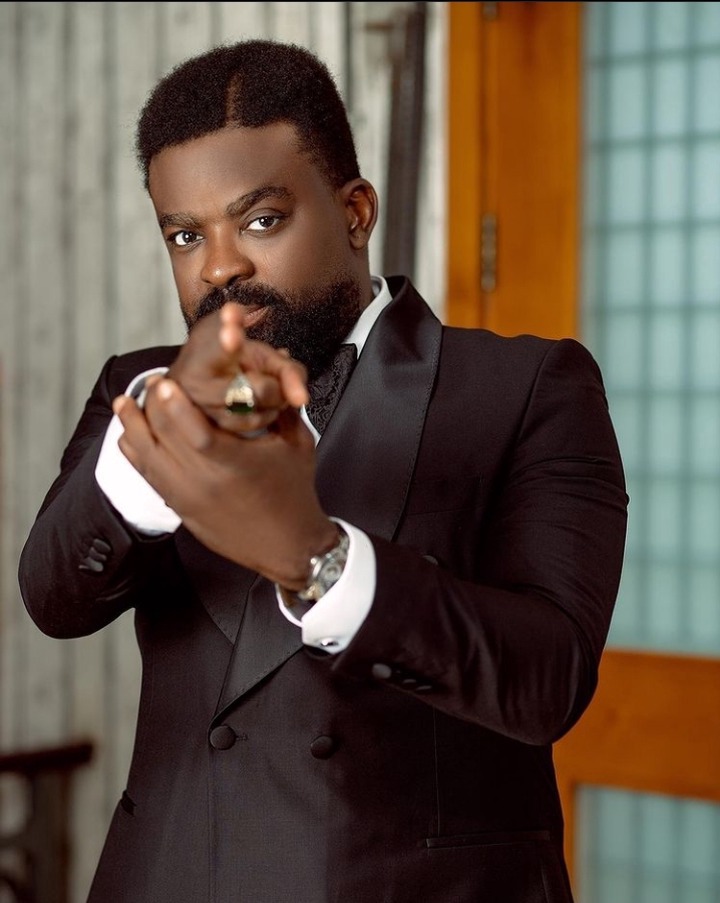 According to Kunle Afolayan who just turned 47-years-old two days ago, he is not a religious fanatic but believes in a personal relationship with God. He believes people have to find what works for them and to him, he doesn't want an intermediary between him and God.

To him, he would rather have a one-on-one conversation with God which has worked for him so far. The filmmaker reiterated that he tied everything he does to God and don't go to church or mosque.

What do you think about not going to Church or Mosque but having a personal relationship with God?