Questions and answers on Ela, Esu, Jesus and Satan according to the Yoruba belief

Ela is a deity.

Ela is an essence and the opener of gateways in Ifa divination.

Ela is GOD himself if one understands the sublime wisdom in IFA corpus,where historical information about creation was made manifest. According to the corpus ,Ela is GOD. This is because Ela was spoke word in the chaotic void,which brought forth the LIFE. Ela is the ORO that connects humanity to GOD. 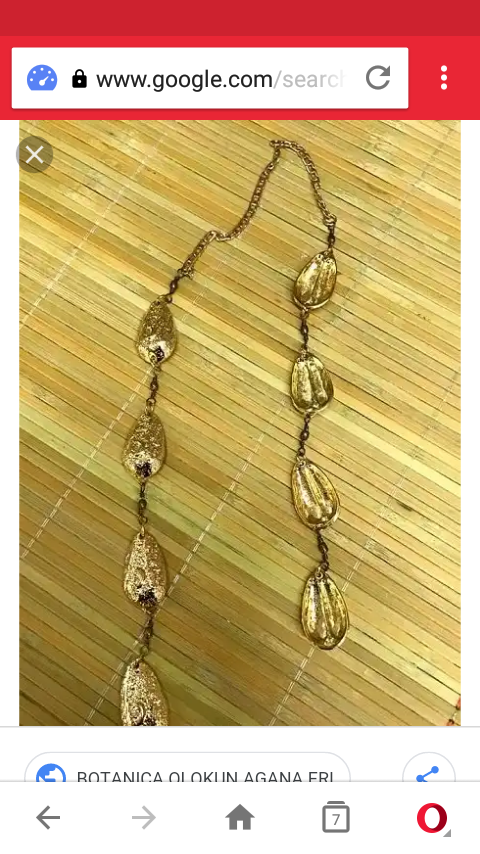 So Eshu is Yeshua? I have read about it before actually. But is Eshu thesame has the Christian Satan?

Yes! Eshu is Yeshua but became diminutive. If in doubt,verify, why Eshu is the protector of twin,entrance to God ,as been written in the Bible which is the same in Yoruba ifaodu religion. Please ,go ask father of twins or Yoruba Ifaodu priests to explain it ,why Eshu is a part of Ela( Creator). The English people were preaching Ela that came to earth as Human being as Yoruba ancestors spoke of one of them, who ascended to heaven. The man's name was also called Ela or Elu oro o gbo( one who rose from death and live forever to shrewd),in the traditional religion of ifaodu of ancient Yorubas that wasn't corrupted. Plainly, this name was written as Hebrew : יְשׁוּעָ

Breaking it down in a simplify form:

Is Eshu of Yoruba the same as Satan of Christianity?

No, the Hebrew's śâṭân( saw-tawn')_ and Yoruba Eshu aren't the same. Hebrew concept of the personality of śâṭân is an adversary, one who oppose man and not God . Hebrew's God has no rival but man does. This is also found in Yoruba philosophical word of one's adversary in Ypruba lexicon known as , ‘she'ota', which became diminutive to ota, although sheota is being used daily among Yoruba people of West Africa. It was a big blunder on the part Late Rev. Samuel Ajayi Crowther who mistakenly taught Eshu means Devil in his translation of the Bible into Yoruba language.

The name Eshu is still being borne today amongst defiant Yoruba that know the purpose and the meaning of the name. The English people who tried to translate the Bible into English language made some sort of mistake by thinking there was a powerful spirit who fought God, that is known as ‘supreme evil spirit in the Abrahamic religions, who tempts humanity and rules Hell; the Devil as Rev. Samuel Ajayi did on Eshu,which isn't with the concept of the ancient Hebrew but the purpose of one God has been established to buttress the purpose of God. 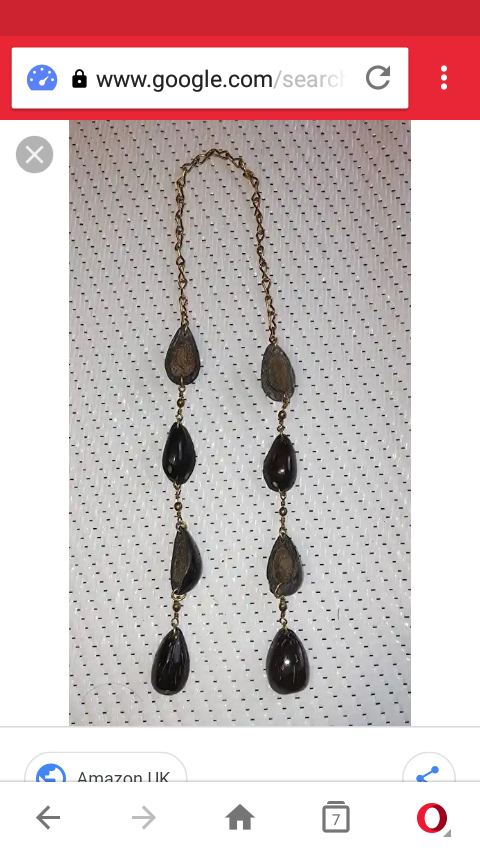 I read is yesterday on a site that Eshu is related to planet mercury and this is contrast my initial thought that is the manifestation of the sun. Please whats your take on this site?

Yoruba oral account and Ifaodu corpus, explain the personality of Eshu as part of the complexity of ela (Orunmiela). And if you consider the distance of Mercury to Sun is over 57+ millions kilometers according scientific research.

Therefore,you will realise that Yeshua/Eshuiwa/ Eshu, isn't the same as postulated that the identity of Eshu is Planet Mercury. The name Eshu is associated with power,which is the entrance name to Eledumare, in Yoruba traditional religion. For instance, one of the duty of eshu is protect e.g Eshu leyin Ibeji(defender/protector of twins). Another example is, Eshu oni bode orun/Eshu Oli bode orun(guard/entrance name before access to God). So I differ with such postulation as connecting Eshu to a planet that is not with any form of authority over life .