By Reasonbeyond (self media writer) | 2 years ago

Recite this duahs daily as Allah will protect you from any evil that might befall you. 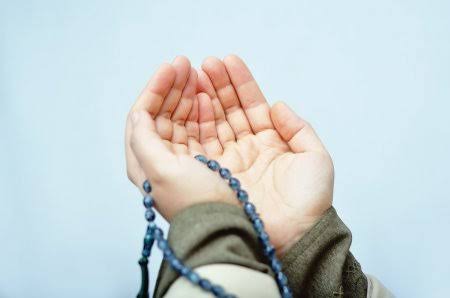 Many deceive themselves with over despiration by running into prayers without carrying out the necessary things they ought to do. Thou many do not know how beneficiary it is, performing ablution before starting a prayer.

In reference to the saying of the prophet, prophet Muhammad, 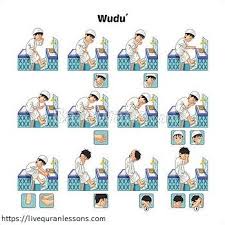 So, pls do perform ablution before you em back on your prayers.

This is the secrecy many muslims don't know Before starting prayers, gently purify yourself by performing ablution.

Ablution is very important, and the benefit cannot be over emphersize, because it has numerous advantages.

After you finish your ablution say these Prayers. 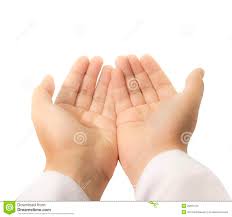 *I testify that there is no one worlthy of worship except Almighty Allah and prophet Muhammad is his messenger. And surely with the unquantifiable mercies of Allah, He is the one that creates the haven and the hearth, your prayers would be answered.

Start by saying the below Azkars 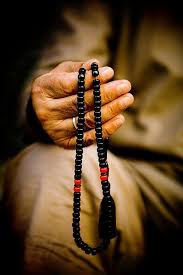 (Allah is great), The greatest and the merciful.

Oh! Allah shower your mercies on me

Glory be to Allah

May Allah Answer your prayers

We have risen this morning on the innate nature of Islam, on the word of sincerity, and on the deen (way of life) of our Prophet Muhammad (peace be upon him) and on the deen of our forefather Ibrahim who was a Muslim of true faith and was not an idolater.

Allah-there is no deity except Him, the Ever-Living, the Sustainer of [all] existence. Neither drowsiness overtakes Him nor sleep. To Him belongs whatever is in the heavens and whatever is on the earth. Who is it that can intercede with Him except by His permission? He knows what is [presently] before them and what will be after them, and they encompass not a thing of His knowledge except for what He wills. His Kursi extends over the heavens and the earth, and their preservation tires Him not. And He is the Most High, the Most Great.

O my Lord! All praise is due to you as is befitting to your glorious presence and your great sovereignty.

10 Oh Allah! Bestow your prayer upon our leader Muhammad, Your slave, Your prophet and Your messenger – the illiterate prophet. And bestow Your prayer and peace to his family and his companions, as much as what is encompassed by Your knowledge, written by Your pen and recorded in Your book. Magnify Your favor upon the rightly guided caliphs : Abu Bakr and Umar and Uthman and Ali, the prophet’s companions, their followers and their follower’s followers, and so on and so forth until the day of judgment. 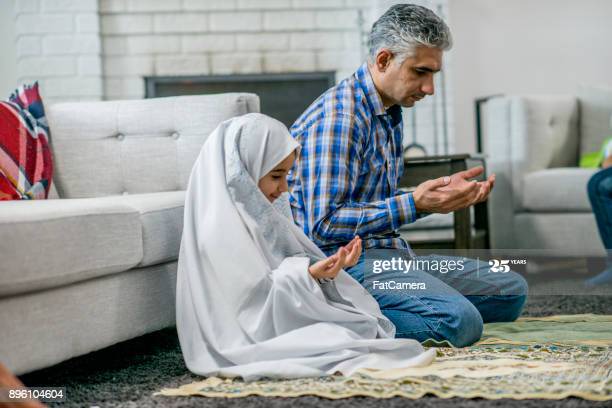 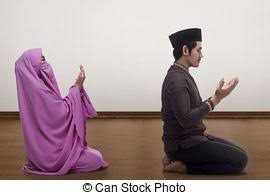 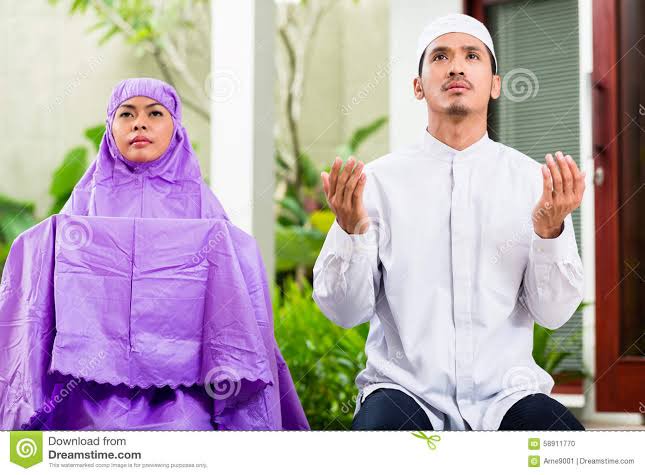