OPINION: Here Is The SIN Moses Committed That Made Him Not To Enter The PROMISED LAND (Bible Proof)

By TrueNewsInfo (self meida writer) | 1 months

*Moses’ punishment tells us that no matter how highly/lowly placed, God will not tolerate sinful acts 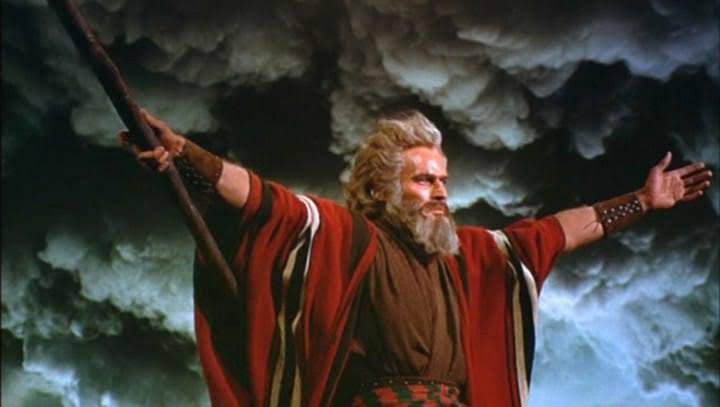 Moses was a man greatly loved by God

I have heard few people talk about the reason why God did not allow Moses, a man so close to God Almighty and greatly used by Him (God), to enter into the Promised land.

*Some say that it was because God instructed Moses to speak to the rock so that He (God) could miraculously provide water from it for the children of Israel, but Moses instead struck the rock. (Numbers 20:8-12). 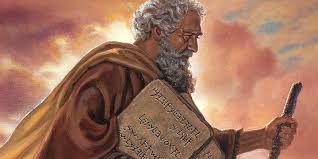 *Some others say that it was because Moses struck the rock twice instead of once, and since the rock represented Jesus, the Rock of Ages, Moses’ action got God angry. (Numbers 20:11).

*There are also those who say that it was because Moses spoke angrily to the children of Israel and God was not pleased with it. (Numbers 20:10). 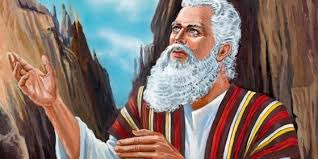 By God’s grace, in my study of the Bible, I came across the reason why God did not allow Moses to enter into the Promised Land in Psalm 106:32-33 which says,

“They angered him also at the waters of strife, so that it went ill with Moses for their sakes:

33 Because they provoked his spirit, so that he spake unadvisedly with his lips.” (KJV)

The Bible says that Moses out of anger spoke unadvisedly with his lips. Moses spoke to the children of Israel out of anger without carefully considering what he said. 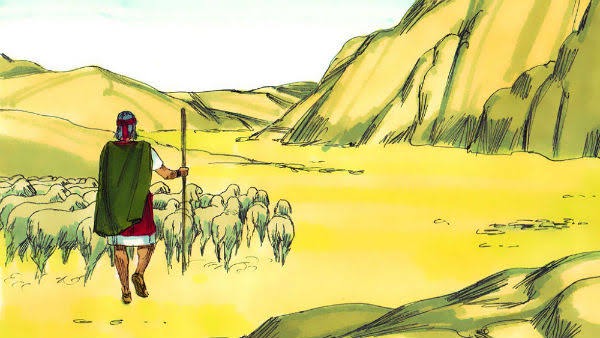 Of course, when a person gets angry, he/she may be tempted to say or act in a way that will displeased God.

Moses’ words were weighty. Numbers 20:10 said, “ And Moses and Aaron gathered the congregation together before the rock, and he said unto them, Hear now, ye rebels; must we fetch you water out of this rock?”

Moses called the children of Israel “rebels”. He also said, “… must we …”. The “we” could be misinterpreted by some to mean himself and Aaron (I don’t think that Moses would think in such manner though). 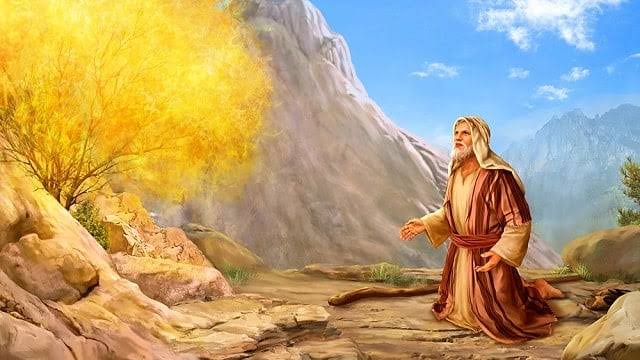 Finally, when next you are tempted to get angry, think before you speak or act because whatever you say or do could have far more reaching consequences than you would ever imagine. 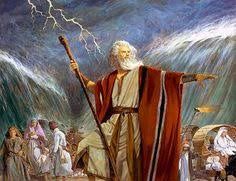 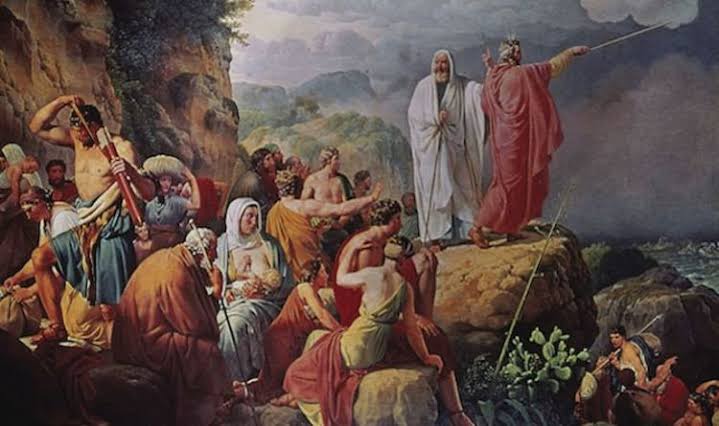 Do you agree with the reason given in this article? Do you think that Moses’ anger was justified?

Note: All pictures are not Moses' true pictures, they are just for illustrative purpose

When I Took My Boyfriend To Our Family House, They Drove Us Out After Slapping And Cursing Me - Rose