Checkout The Countries That Worship And Believe In Snakes

Hi readers,am here again to let us know that they're countries in the world that worship snakes rather than the worship Of God who created them in his own image and likeness.

Countries like China And India are know to be snake worshippers.

I. China is a country in East Asia and with about 1.4 population They speak Chinese and English. They believe that the snake brings them good fortunes and longevity. The china mythology to other myths found in the historical geographic areas of China. The snake often appears in myth, religion,legend or tales as fantastic being, which it's confirmed they're mix with other body parts like human heads or magical abilities They're have different kinds of snakes like Fuxi and Nuwa. The fuxi and Nuwa are snakes with human heads or human with dragons serpent tails. 2. India is a country in South Asia and they're the second populated country in the world they speak Hindi and English. India believes that the snake they worship represent reborn,they believe so much in the worship of snake as way of researching their ancestors. The serpent has mythical beings endowed with the ability to transform into human haunts serpent. 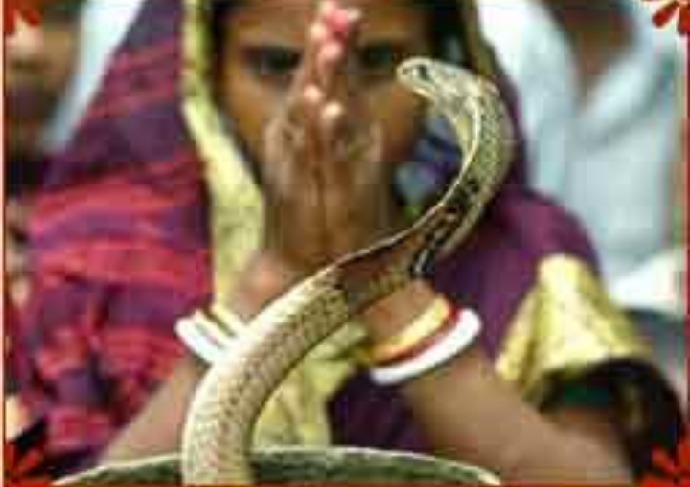 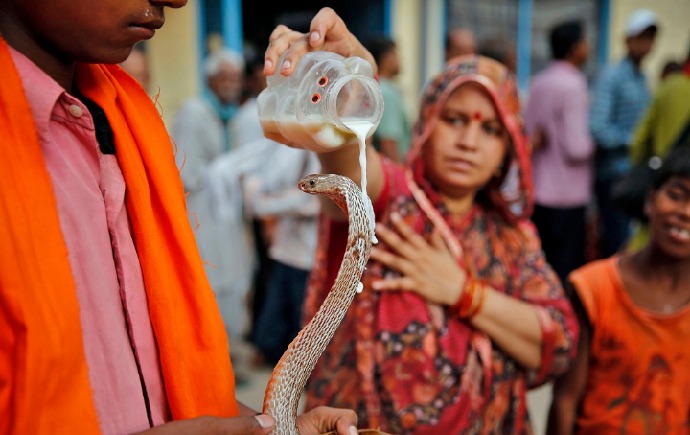 Sincerely,I don't know what's the world is turning into, indeed God is very angry at act because of this wrong act of worship

Content created and supplied by: Hot24/7 (via Opera News )