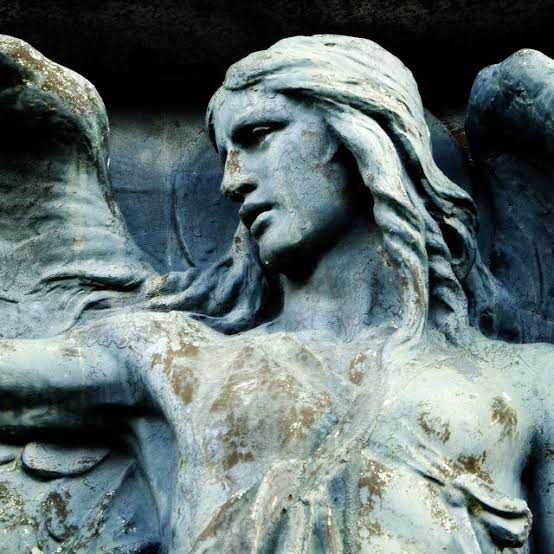 It is not difficult to know the tactics of Satan as he not changed over the years. In fact, he likes to imitate God. The Almighty, too, doesn’t change.

Jesus Christ is the same yesterday, today, and forever.

Satan is jobless. He is always looking for who to devour. He is so experienced on the job of destroying people that he knows the right person, to target, at the right time. Studying the stories in this article will reveal the exact time he loves visiting people.

You don’t need to be perplexed as he doesn’t change his tactics. He’s been using them since the beginning of the world — when Adam and Eve were Still in the garden of Eden.

The first story is about the parable of the sower.

"The sower sows the word.

And these are the ones by the wayside where the word is sown. When they hear, Satan comes immediately and takes away the word that was sown in their hearts."

from God that Satan offered the forbidden fruit to Eve. He did all he could to change the instruction, which was the word of God, given to them.

"And when He had fasted forty days and forty nights, afterward He was hungry.

Now when the tempter came to Him, he said, 'If You are the Son of God, command that these stones become bread.'"

Satan visited Jesus immediately after he had completed his forty days fasting. He tempted him before the angels of heaven came to minister to him. Never underrate the devil; he knows the best time to visit someone. He came to tempt Jesus with food when he knew he was hungry.

And suddenly a great wind came from across[d] the wilderness and struck the four corners of the house, and it fell on the young people, and they are dead and I alone have escaped to tell you!”

"While he was still speaking, another also came and said, “Your sons and daughters were eating and

and suddenly a great wind came from across[d] the wilderness and struck the four corners of the house, and it fell on the young people, and they are dead; and I alone have escaped to tell you!”

Satan killed the 10 children of Job in one day while they were drinking and partying. After he had gotten a permission

from God, he waited for a suitable time to attack the children. That was when they were drinking. Do I need to tell you that almost all evil acts emanates from drinking alcohol and smoking of all sorts of hemps? The devil likes attacking after taking all these things. Talk of robbery, killing, fighting, seduction, prostitution, even accidents come from the intake of alcohol. Satan seized the

opportunity to carry out these acts at the exact time people drink.

In conclusion, Satan loves visiting immediately after hearing the word of God, after fasting and after drinking any alcoholic drink.

"Watch and pray, lest you enter into temptation. The spirit indeed is willing, but the flesh is weak.”

Satan will not have power over you in Jesus name.

Follow me on Opera News NOW for more Christian articles only.

Explainer: What You Need To Know About The Suspension Of Father Mbaka By The Catholic Church

Apart from offering financial assistance, checkout other ways by which you can help others

Lady celebrates as her father who was kidnapped in Ogun regains freedom, said they paid N6.5m ransom