How Umar And Hamzah Saved Early Muslims From Prosecution In Mecca

By OfficialReporter (self media writer) | 28 days ago

Umar R.A accepted Islam three days after Hamzah R.A. At that time, the number of Muslims was thirty-nine. 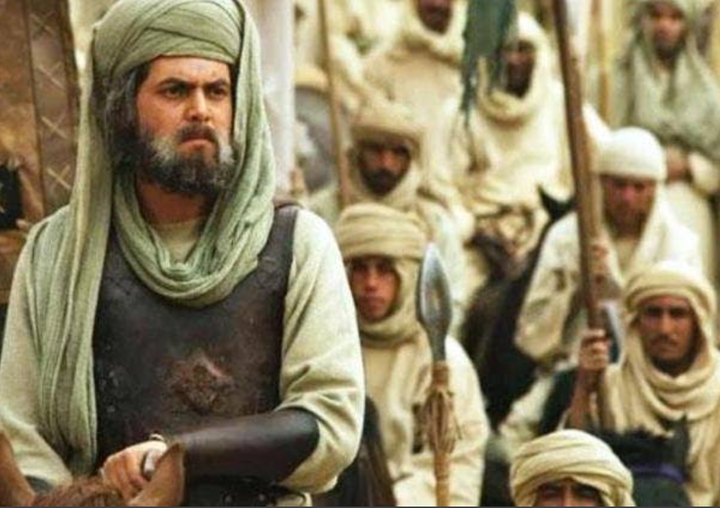 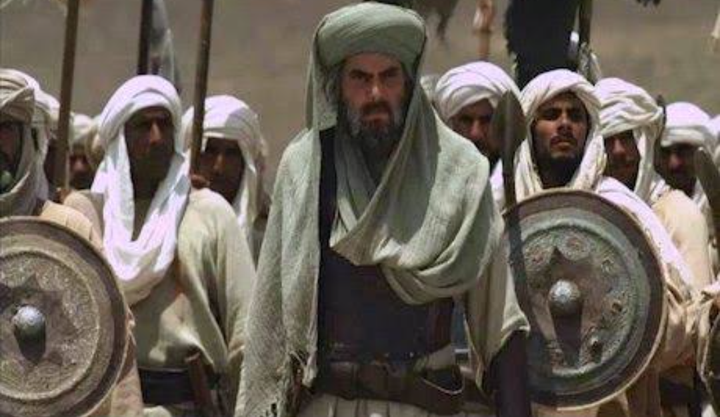 Umar R.A said: "I remember that when I became Muslim, there were just thirty-nine men with the Messenger of Allah (saw), and I brought the number to forty."

Umar Ibn Al Khattab R.A's acceptance of Islam is perhaps one of the most extraordinary.

Umar read a verse of the Quran, kissed the document (it is reported that the verses were written on a piece of leaf) and said "It is not proper that the One Who has sent down these Holy Verses should have a partner to be worshipped with Him. Guide me to the place where Muhammad is present now.

Umar replied: "O Messenger of Allah, I have come to you in order to believe in Allah and His Messenger and that which he has brought from his Lord." Upon hearing this, the Prophet and the Companions shouted with elation "Allahu Akbar" so loudly that it could be heard at the Kaabah!

Hamzah R.A. and Umar were the main supporters of Prophet Muhammad in Makkah.

Hamza R.A. was a distinguished character with a keen sense of justice and was known as the protector of the weak and the persecuted.

Hamzah R.A provided invaluable assistance to the Muslim ummah in the protection and spread of Islam and the fight against idolaters. For his personal valour and martial arts, the Prophet Muhammad called Hamza ibn Abdul-Muttalib R.A. "Asadullah" (The Lion of Allah).

When the idolaters learned that Hamza R.A had adopted Islam, they stopped openly attacking Muslims, fearing retribution from the new members of the ummah. Hamza RA, whom everyone in Mecca feared, carried out his service honourably and unfalteringly to the very end, as a brave defender of Islam.

Within days, Umar led a procession of Muslims to the House of Allah, where they prayed openly. It was on this occasion that Muhammad gave him the nickname Al Farooq.

The following day, all the Muslims emerged from the house of Arqam and proceeded to the Ka'bah, in two lines, one led by Umar R.A. and the other by Hamzah R.A. At the Ka'bah, Muslims prayed openly.

The Quraish watched the Muslims pray and said, "Verily, by the conversion of Umar R.A to Islam, the Muslims have taken revenge on the Quraish".