Many famous Popes have passed away in different ways. In the case of Pope John XII, he was allegedly beaten to death for having an affair with another man's wife. 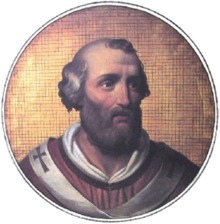 Pope John XII became the youngest Pope in history at the age of eighteen. Just like many young and ambitious teenagers, Pope John XII used his influence to fund his gambling and extravagant lifestyle. 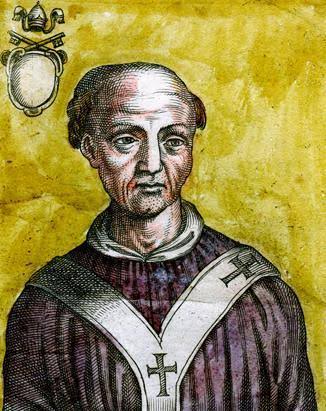 The Lateran Palace, a place now used by the Vatican Historical Museum to shed light on the history of the Papal States, was turned into a location where Pope John made love with married women. 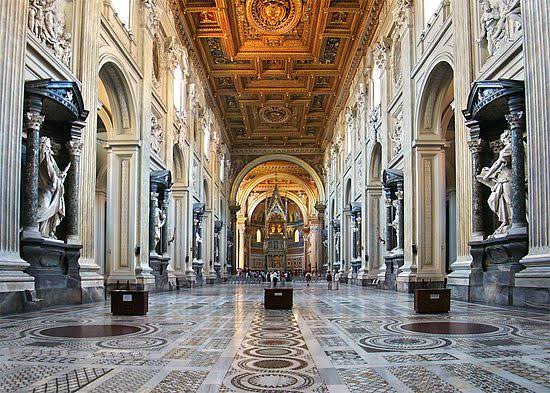 The Pope had a number of mistresses and later bestowed power upon one of them to govern the affairs of a Papal city. 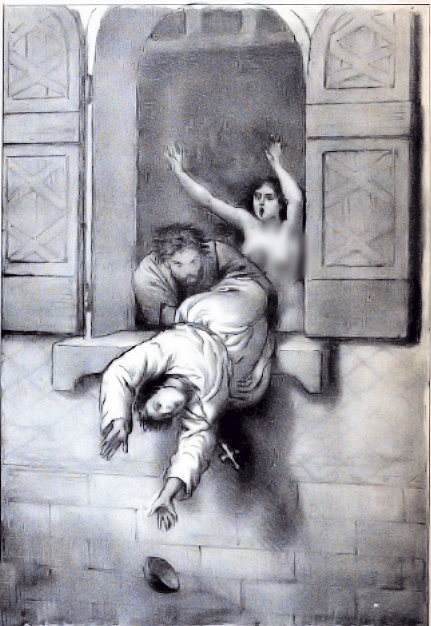 (A photo that claimed Pope John XII died by defenestration)

The late historian Ferdinand Gregorovius described the pontificate of Pope John XII in some words: "John's princely instincts were stronger than his taste for spiritual duties, and the two natures that of Octavian and that of John the Twelfth stood in unequal conflict. Called as he was in the immaturity of youth to a position which gave him claims on the reverence of the world, his judgment deserted him, and he plunged into the most unbridled sensuality.

The Lateran palace was turned into an abode of riot and debauchery. The gilded youths of the city were his daily companions. The son of the glorious Alberic thus fell a sacrifice to his own unbridled passion, and to the anomalous position which he held as Prince and Pope at the same time. His youth, the greatness of his father, the tragic discords of his position, claim for him a lenient judgment"

Pope John XII is regarded as one of the worst Popes in history due to the nature of his 'ungodly' rule that ranged from 16 December 955 to 14 May 964.