If You Don't Like The Way I Dress, That Is Your Headache - Pastor Adeboye

By Church_Gist (self media writer) | 11 days ago

Pastor Adeboye, the General Overseer of the Redeemed Christian Church of God spoke about four different issues in a recent message to his members. He spoke about Youth and Prayer, Grace, Fashion, and Evangelism.

He revealed that people have challenged him asking why he is always asking their people too fast. "Do you want to kill them with fasting?" they would ask and he will ask them if his members have complained to them. "They said we are living in the era of grace, I said I know. God bless you with more grace but it is written by the Apostle of grace, I fasted often," he said. 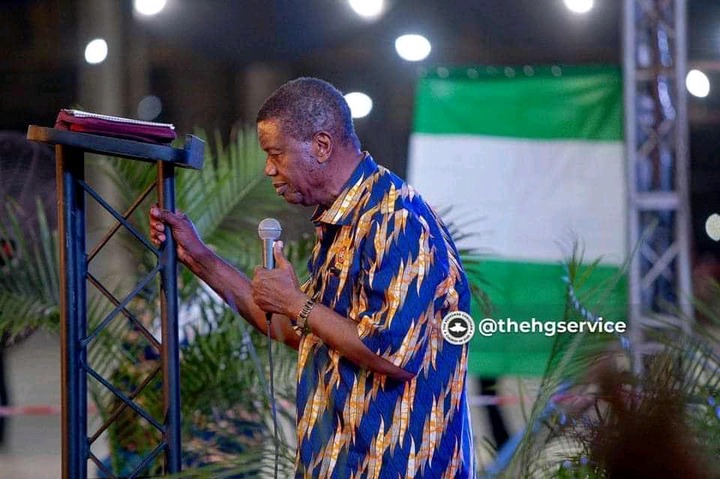 When they kept on arguing, the man of God asked them not to worry. The Bible said, 'if you are a child of God, you are in the Lord's army and the army there all kinds of soldiers.' He said that they have general duties and they have Commandos. "Every one of my children will end up a Commando," he said. 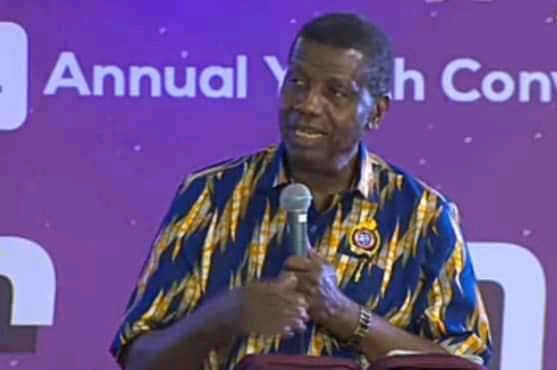 He further explained that their interest is not fashion, they don't want to be fashionable and they don't have to be fashionable. "If you don't like the way I dress, that is your headache," he said. He said that an Archbishop once said to him that he like everything about him except the way he dresses, like a hunter. "I said I am not a hunter, I am a soldier," he revealed.