After My Husband Introduced me To His Other Wives, I Nearly Lost My First Pregnancy -Cleric's Widow

Alhaja Robiyat Salami has narrated how she was barren for many years before getting pregnant for a Cleric she married after her first marriage ended. The aged grandmother shared her life experiences during a recent interview with Nofsid TV. 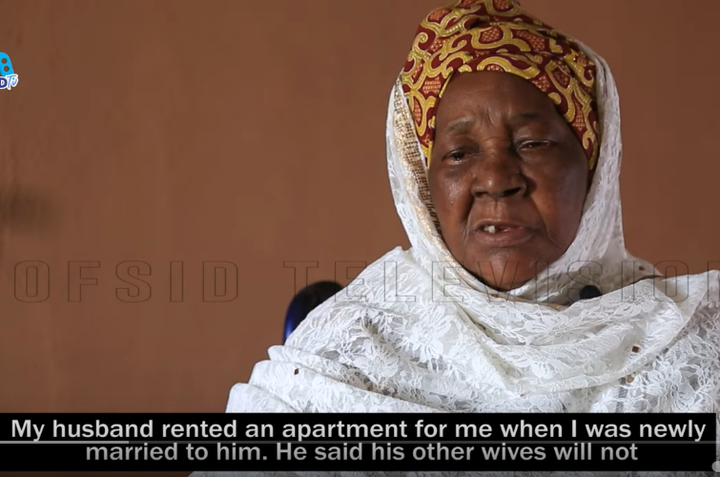 People often make life-changing decisions for the people they love. Alhaja Robiyat Salami recently revealed how she converted to the Islamic religion and left the name "Alice" for her name, "Robiyat". Robiyat stated that she had initially told her husband that she intended to stick to her initial religion before converting to her husband's religion. 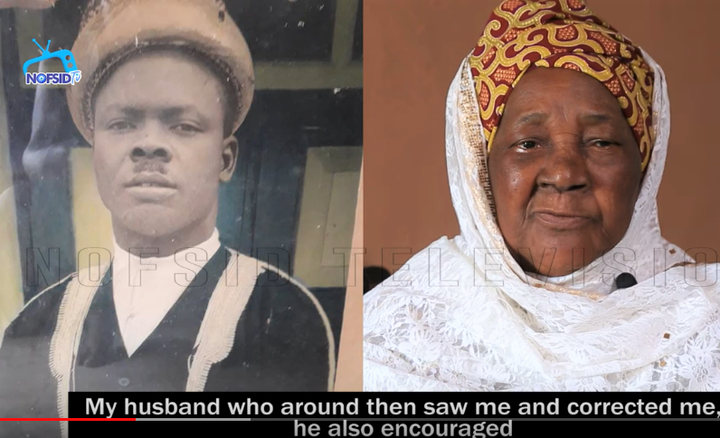 Narrating her experience, Robiyat said, "I had planned to go somewhere else, but I stopped in Akure. God performs wonders. I met my husband's younger brother in Akure, and he introduced me to his elder brother. My husband was the leader of Muslims in the entire city of Akure, Ondo State. He was the first Imam in Akure. However, I initially told him that I could not convert to his religion, as I got baptized in a different religion which gave me the name Alice. My husband's other wife, Iya Ilorin, eventually taught me how to pray in Islam, I made some mistakes while learning, but my husband prayed for me and encouraged me." 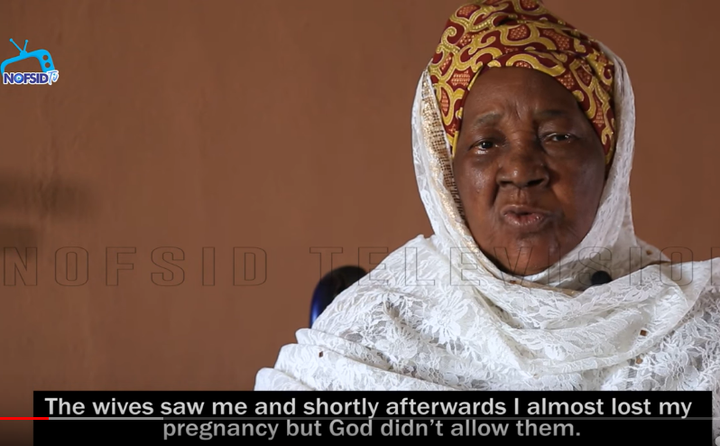 Narrating further, Robiyat added, "I was initially married to another man, but we had no child together. After marrying my husband, he initially rented an apartment for me to live separately, but his other wives heard about our union and started investigating. I was four months pregnant when my husband took me home to his family. We could not hide it again. His wives saw me, and I almost lost my pregnancy shortly afterward, but God did not allow them."