The King of Kings: 7 Miracles Performed By Jesus Christ While He Was On Earth 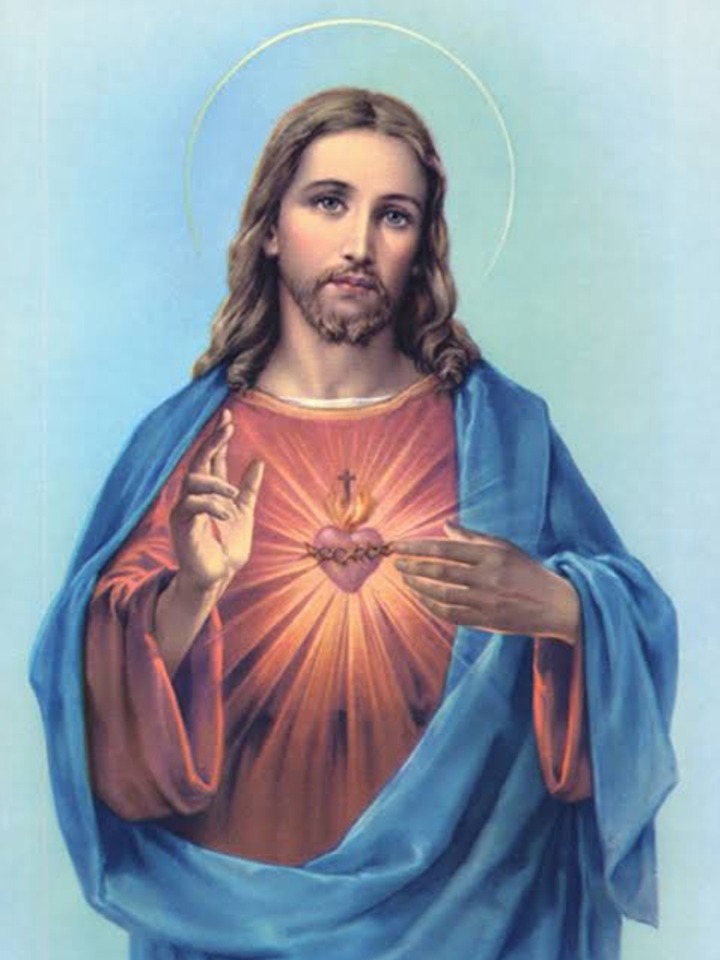 Miracles attributed to Jesus Christ while He was on earth are recognised both by Christian and Islamic texts. With these miracles, Jesus demonstrated His power over nature and spirits. After crucification Jesus ascended into heaven to assume His perfect, immortal role as the King of kings and Lord of Lords.

There are over 30 miracles recorded in the Bible but here is a look at seven (7) of them: 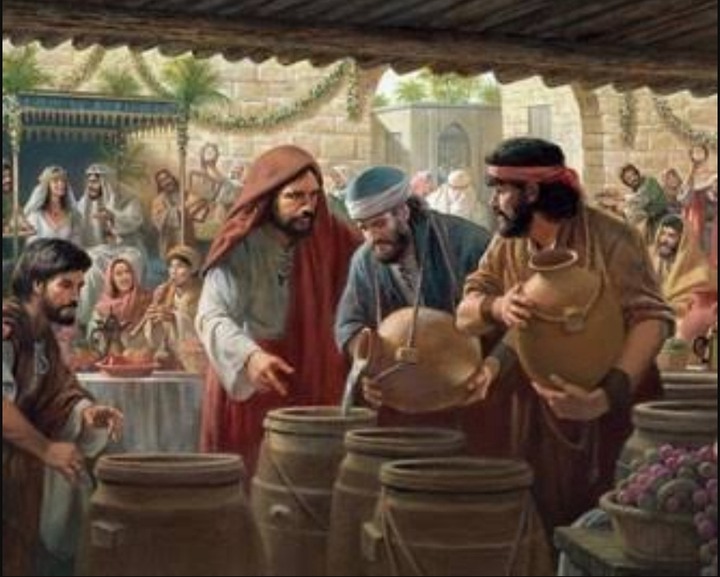 At a wedding, the host ran out of wine. The host's servants filled vessels with water at Jesus' command. Then a sample was drawn out and taken to the master of the banquet. He pronounced the content of the vessels as the best wine of the banquet.

2. Healing a Man with Dropsy 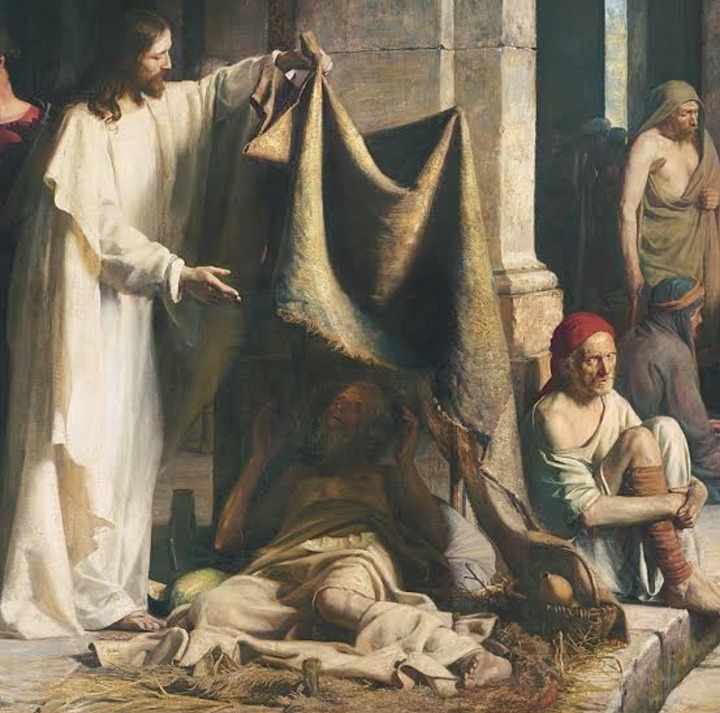 In this miracle, Jesus cured a man with dropsy at the house of a prominent Pharisee. He did it on the Sabbath, a Jewish holy day. Jesus justified the cure by asking: "if one of you has a child or an ox that falls into a well in the Sabbath day, will you not immediately pull it out?" 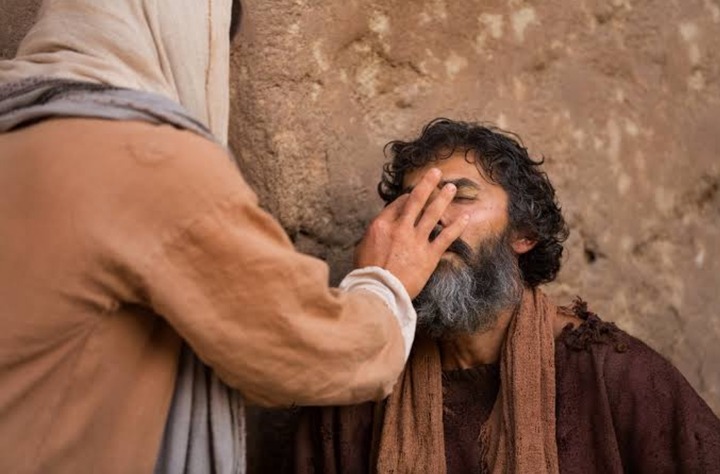 The canonical gospel tell a number of stories of Jesus healing blind people. The earliest is a story of the healing of a blind man in Bethsaida. The gospel of John also described an episode in which Jesus heals a man blind from birth. Jesus mixed spittle with dirt to make a mud mixture, which he then placed on the man's eyes. He told the man to wash his eyes in the pool of Siloam. When the man did this, he was able to see. Jesus exorcised a possessed man from demons. When Jesus asked the demon's name, He was given the reply Legion, "for we are many". The demons asked to be expelled into a nearby group of pigs rather than be sent out of the area. Jesus obliged, but the pigs ran into a lake and were drowned. 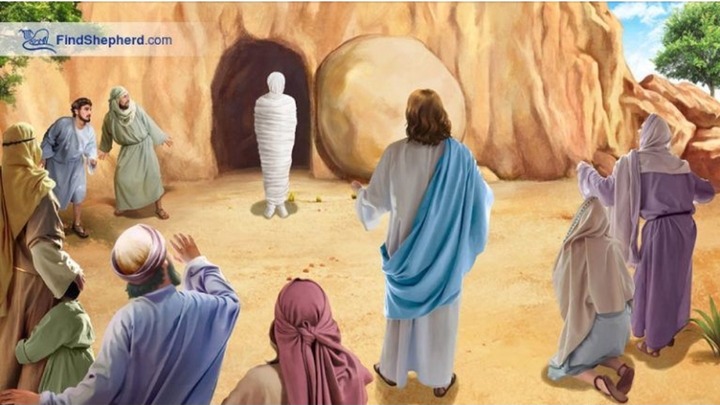 When Jesus' friend, Lazarus died, Jesus said to his followers, "our friend Lazarus is asleep, but I am going to awaken him". Lazarus had been entombed for four days, but Jesus asked for the stone to the tomb to be removed he then called in a loud voice "Lazarus, come forth!" Lazarus came out of the tomb alive, his hands and feet wrapped with strips of linen. Jesus said to the bystanders, "Take off the grave clothes and let him go". 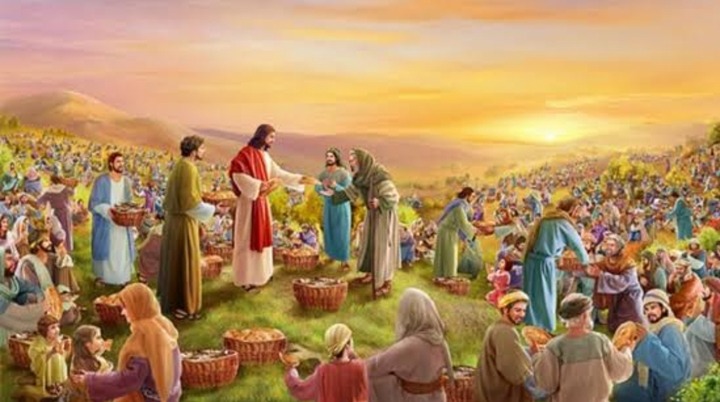 When Jesus heard that John the Baptist had been killed, he withdrew by boat privately to a solitary place. The crowds followed Jesus on foot from the towns. As evening approached, the disciples came to Him and said, "This is a remote place, and it is already getting late. Send the crowds away, so they can go to the villages and buy themselves some food". Jesus said that they did not need to go away and asked the disciples to feed them. They said that they only had five loaves and two fishes. Jesus asked the food to be brought Him. Taking the five loaves and two fishes and looking up, He gave thanks and broke them. Then he gave them to the disciples, and the disciples gave them to the people. They all ate and were satisfied, and the disciples picked up 12 baskets full of broken pieces that were left over. 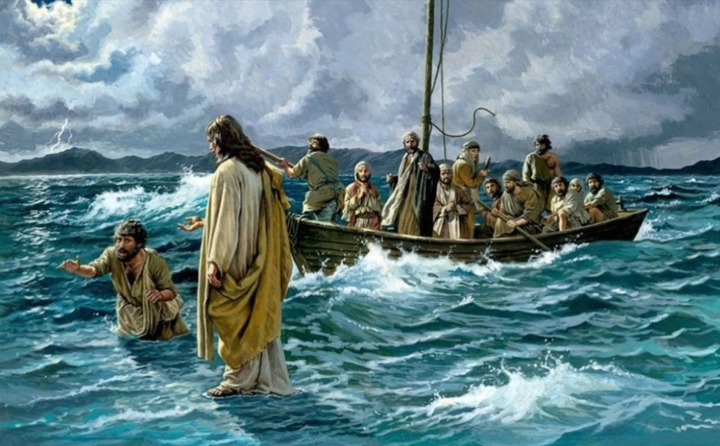 At the end of the evening, the disciples boarded a ship to cross to the other side of the sea of Galilee, but Jesus was not with them, as He went up the mountain to pray alone. During the journey on the sea, the disciples were distressed by wind and waves. Suddenly, they saw Jesus walking towards them on the sea. The disciples were startled, and He told them not to be afraid. Peter also came down out of the ship and walked on the water, but he became afraid of the storm and began to sink. He called out to Jesus for help. Jesus caught him and reproved him for his lack of faith. He led Peter back to the ship, whereupon the storm stopped.

*All images used in this article are for illustration purpose.