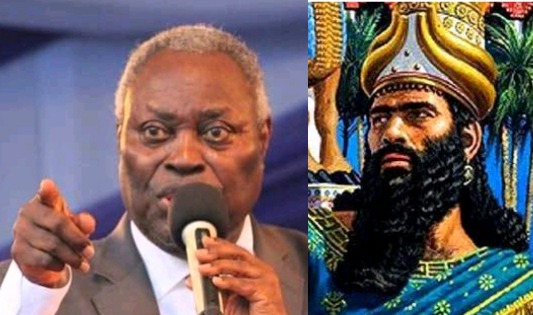 The General Superintendent of the Deeper Life Bible Church, Pastor Wf Kumuyi in his recent expository message about the atrocities and evils of King Belteshazzar has pointed out that even though Daniel came and reminded him of how his father, King Nebuchadnezzar did the same and was punished, Belteshazzar didn't turn away from his sin. 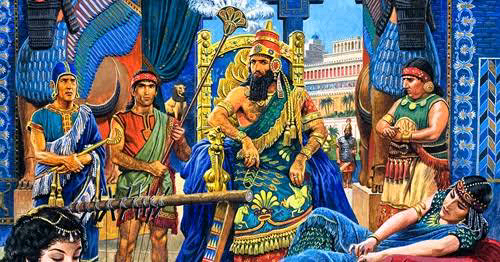 The pastor then went on to contrast the life of the father and son, according to him even though Nebuchadnezzar was an Idol worshipper, he repented after God's judgement came upon him (he ate grass like an animal for 7 years)

So he is currently in heaven because he repented of his sins. Pastor kumuyi then said that if a man like Nebuchadnezzar made it to heaven despite all his atrocities then there's still hope for every sinner.

However, anyone who will act like his son, King Belteshazzar and still reject God will even after hearing about his father's testimony be in danger of hell. 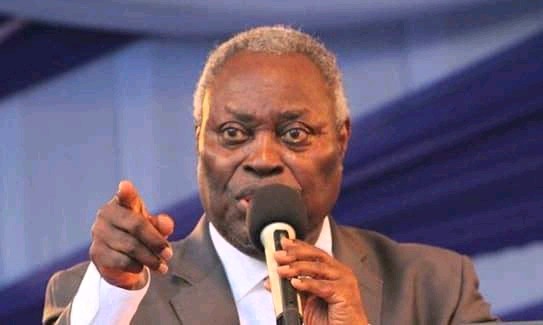 Now the question is how can this man of God be sure that Nebuchadnezzar is in heaven?

Many people feel like Nebuchadnezzar ended up in hell because;

1. He was a proud person who had no regard for God

2. An idol worshippers who would go to any length just to enforce his idolatry on others, as we can see in Daniel 3:1, 6 which says, "Nebuchadnezzar the king made an image of gold, whose height was threescore cubits, and the breadth thereof six cubits: he set it up in the plain of Dura, in the province of Babylon. 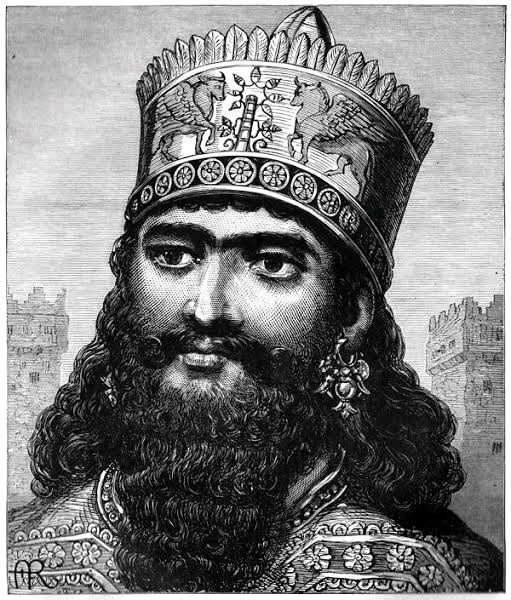 "And whoso falleth not down and worshippeth shall the same hour be cast into the midst of a burning fiery furnace."

3. He was also a brutal king who could burn his people to death just because they didn't bow to his idol. In Daniel 3:15, he said, "if ye fall and worship the image which I have made; well: but if ye worship not, ye shall be cast the same hour into the midst of a burning fiery furnace; and who is that God that shall deliver you out of my hands?

4. He received a divine judgement from God on earth for his atrocities; he was plagued with mental disorders for seven years. 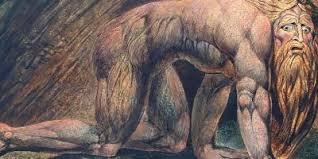 Daniel 4:33 says "The same hour was the thing fulfilled upon Nebuchadnezzar: and he was driven from men and did eat grass as oxen, and his body was wet with the dew of heaven, till his hairs were grown like eagles feathers and his nails like birds' claws."

However, one awesome thing about Nechadnezzar's story was his genuine repentance after he came back to his senses. How do we know that he repented? 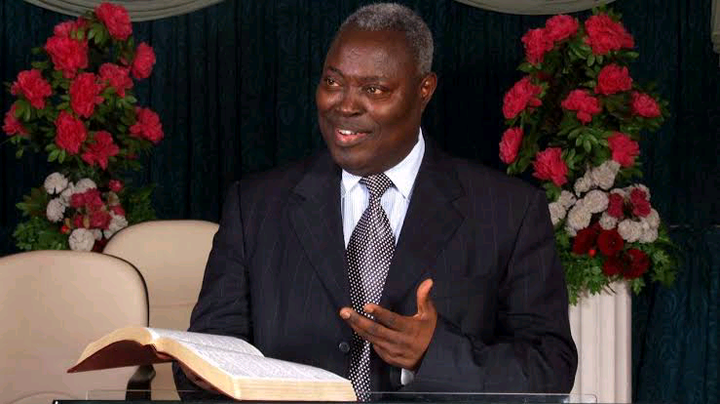 In his own words in Daniel 4:37, "Now I Nebuchadnezzar praise and extol and honour the King of heaven, all whose works are truth, and his ways judgment: and those that walk in pride he can abase."

He didn't hide his seven years of experience from the people, he revealed that he lost his senses and everything he own, he said "But now I have come to the Lord"

This shows that he stop worshipping idols and turned away from his sins, why then won't he go to heaven? If he continued serving God, then he's definitely in heaven. 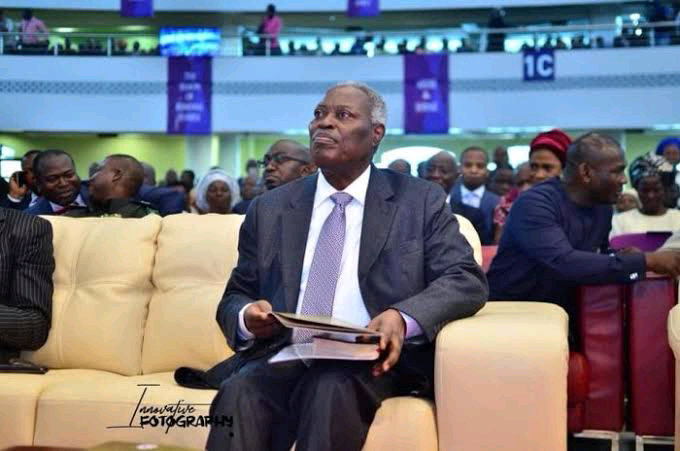 The Bible says in Proverbs 28:13 "He that covereth his sins shall not prosper: but whoso confesseth and forsaketh them shall have mercy."

The bottom line is no matter how far you've gone, or how bad you've been, God can still save you, just humble yourself like Nebuchadnezzar and come to him today.