The founder and General Overseer of the Synagogue Church of All Nations (SCOAN), Prophet T.B Joshua has released the video of a prophecy he gave on the 27th of July 2014 concerning Nigeria's breakup. 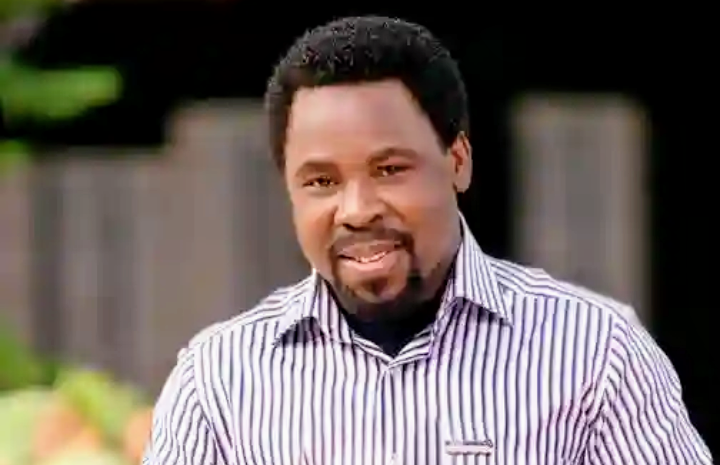 According to the prophecy, a cloud of “crisis, murder, killings and destruction” will descend on Nigeria but the country will not break up.

“Nothing will happen to Nigeria, it will remain one,” he predicted.

The video’s release comes amid sustained secessionist agitations by groups and individuals following worsening insecurity across the country.

But Joshua asserted in the video, "Beyond this crisis, Nigeria is beautiful" and called for prayers so that citizens can witness the country's glory.

He had also warned members of the ‘political class’ of impending repercussions for their contributions to problems bedeviling the country and questioned the rationale of those “interested in power that cannot give them peace.”

The Prophet stated that having power without peace was as good as being powerless and counselled that the manner one achieves power will determine if he will have peace.

He had counselled further that power was in the heart, not in a gun, nor in the White house or Aso Villa.

Joshua had also boldly predicted that security agents with their guns will not be able to protect anyone.

He released the video of the prophecy during a service on Friday 7th May 2021.