By Church_Gist (self media writer) | 1 month ago 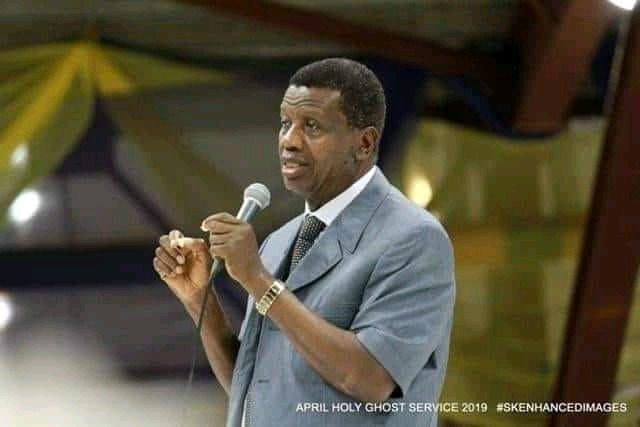 Pastor E. A. Adeboye, the General Overseer of the Redeemed Christian Church of God told a true-life story of something that happened to him in the year 1950. He said that when he was a little kid, his elder (half-brother) traveled to the nearest town near them and when he was returning, he came back with a face cap. It was very colorful and beautiful beyond measure to them, the little ones. He said that they had never seen anything like that before, so they all gathered around him admiring the face cap.

"Then, he did something very funny. He took off the face cap and placed it on my head. ‘oh! he allowed me to wear this beautiful thing?’ All the other children were amazed and were very envious of me," he said. Thereafter, his brother said that he bought the cap for him. To say the truth, he said he nearly fainted with joy. That scenario happened around 1950. 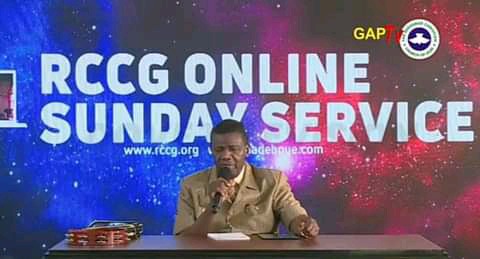 He then revealed that after several years passed ( maybe about 22 years), he could not sleep one night, and for one reason or the other, his mind went back to that day that his brother bought a cap for him. A question came to his mind, ‘what have you done for that man?’. As a result, he made up his mind about what he will do.

So, one day, his brother was sitting at home in their village. He was a poor farmer who hasn’t even got money to buy a bicycle. His (Daddy G.O) driver and another fellow drove a car into the front of the house. Now, whenever they hear the sound of a car in front of our house, they assume that Daddy G.O has come. So, he came out with the others and exclaimed, ‘haha! Where is Daddy G.O.? The men revealed that Daddy G.O was not with them said they should tell him that the car is for him and they also gave him a driver. He said he will pay for the driver, he will fuel the car, and he will maintain the car.’ 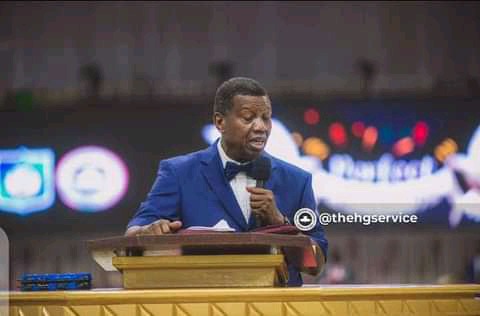 In conclusion, Pastor Adeboye revealed that they later reported back to him that when they told his brother about the gift, he was looking for a chair to sit on because he felt dizzy. He said that was exactly how he felt in 1950 when his brother bought him a face cap