Top 3 Most Criticized Pastors in Nigeria and The Reason Why 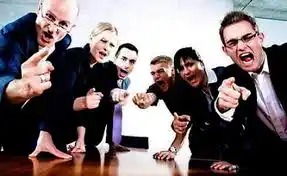 Here is the list of three most criticized pastors in Nigeria…. 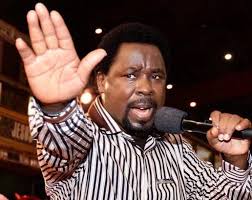 Prophet Temitope Balogun Joshua is a Nigerian charismatic pastor, televangelist and philanthropist. He is the leader and founder of The Synagogue, Church of All Nations; a Christian mega church that also runs a Christian television channel called Emmanuel TV. It will interest you to know that he was once voted as the Yoruba man of the decade by Pan-Yoruba media outlet but someway, somehow people still criticize him because of his way of teaching and the way miracles happen in his church.

He is known to be controversial in his teaching and he was blacklisted by the government of Cameroon in 2010.

Despite all this criticism, his church SCOAN remains the biggest tourist attraction in Nigeria and the most visited destination by religious tourists in West Africa. 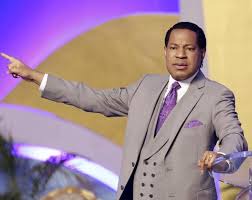 Pastor Chris Oyakhilome is the founder of and president of LoveWorld incorporated, also known as Christ Embassy. He was the first to pioneer a Christian based television network from Africa to the rest of the world.

He has been criticized many times because of his teachings such as his support of faith healing as a cure for HIV/AIDS, exploiting his followers for money with his prosperity gospel.etc. 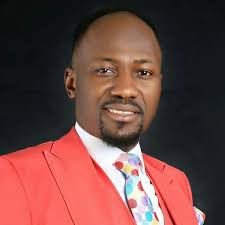 Apostle Johnson Suleman is a Nigerian televangelist and the senior pastor and general overseer of Omega Fire ministries internationa , a church with its headquarters in Auchi, Edo State

He has been criticized many times due to his constant participation in sports and political matters. We will recall that he was criticized sometimes ago because of his claim that he can cure corona virus by praying for the patients.

Is it fair to criticize men of God when the Bible specifically says that Touch not my anointed and do my prophets no harm?