I Finally Found wealth After i Renounced God, And Became An Idol Worshipper, "Ex Pastor Said" 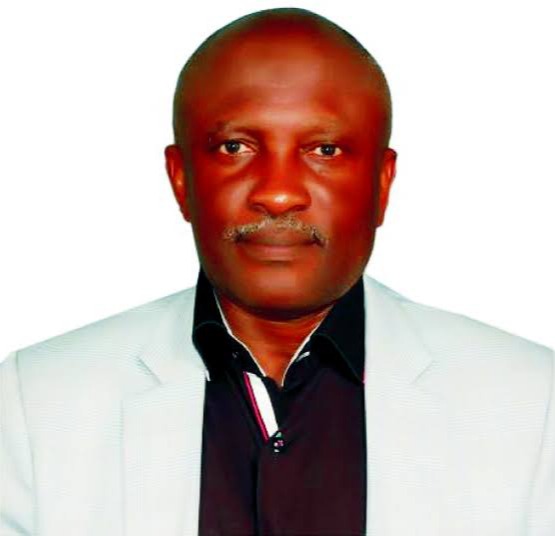 A former Pastor who was known as Pastor Effiong Otu, now called Chief Effiong Otu, told his story how he rose from grass to grace. Said he had to quit being a pastor and switch to serving satan, the prince of darkness, that he should have done that a long time ago, instead of him being a pastor for over 40 years was a waste of his time.

Mr Effiong Otu, who's from the southern part of Nigeria told his story below. 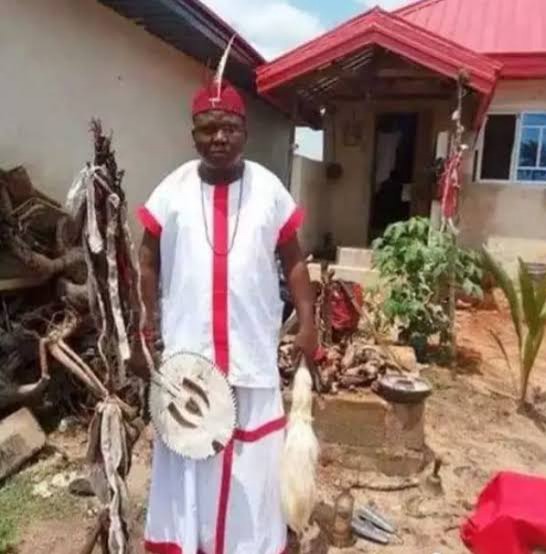 "my name is chief Effiong Otu, I am 64 year old and the custodian of our tradition and culture at the moment".

Before now, i was a pastor and i served God diligently and with all my heart. I was born into a traditional home my father and grandfather were native doctors and it was just natural for me to take after them.

I was converted into christianity since I was a young boy, and ever since I never looked back and followed Christian God.

I was trained as a pastor and got ordained, my ministration began, I was posted to one of the oldest churches in Nigeria.

I was a true believer, throwing everything I had in it, my preaching moves people with motivation and won souls for christ, I was posted to several parishes where I help build church, sometimes from scratch.

With all my dedication and believing in christ I had nothing to show for it, I couldn't help my families whenever they ask for help, I couldn't even send my children to good schools, no tangible help from the church.

The suffer was too much I kept asking God to bless me with wealth and riches, just to be able to take care of my family, but God did answer me, he kept denying me any good thing of life.

And the gods of my fathers never stop disturbing me to come back and take up the mantle, I kept rejecting the offer, even when I sleep my late father would appear to me in the dream and told me until I go back to my roots, my suffer will not stop.

After the hardship and suffer continued, I finally made the decision to go back to satan, the best decision of my life, because I am happy I took that decision.

When I denounced christianity, my village head and council of chiefs were very happy, I told satan since I have come back for him he should prove himself me he, has been doing that for me.

I have renounced the Christian faith for 10 years now and ever since things have been going smoothly for me.

I now have two buildings, five wives and five cars to my name, and I know what i have in my bank account, I know satan is the source of my blessings and am not ashamed to say it.

I know a lot of you reading this, will conclude that I have sold my soul to the devil, if only you know how much me and my family suffered, while slaving for Christian God, you won't condemn me but be happy for me.

Satan his my aid and rock why won't I serve him, I am now a happy man than when I was a pastor.

So what do we think about his choice of believe.