Christians believe that Jesus Christ, whom they regard as the messiah, will return soon. They believe it will herald the end of the world as we know it. According to their Holy Book, the Bible, Jesus will come as a thief in the night, taking only the righteous and faithful Christians with him, leaving the rest of humanity - billions of people who ignore their warnings now - to undergo a thousand years of tribulations. That was Jesus' pledge to his followers both before and after his death, according to the Bible. He promised his followers that he would come to take his believers to heaven.

Christians aren't the only ones hoping for the return of their messiah. Indeed, Jesus was not the only religious person to claim to be the messiah or to promise that he would return after his death to save and take his followers to heaven.

Three such historical individuals are presented below, religious men who not only claimed to be the messiah but also pledged to return triumphantly someday to establish a new world order. 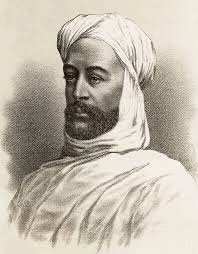 Between 879 and 940 CE, Muhammad ibn Hasan ibn Ali, better known as Imam Mahdi, lived. He was a Muslim who belonged to the Shiite sect of Islam. His Shiite group is known as the Twelvers, because its followers believe in 12 divinely appointed leaders known as the Twelve Imams. Each of those imams is thought to be a model human who was endowed with divine abilities to discern the Quran's esoteric meaning.

‘'Twelver Shias believe that the Imam did not die, but that Allah has hidden him from mankind for different reasons," according to Wikipedia. This is known as "The Occultation," and he will return in the end days to bring justice and peace to the globe by establishing Islam throughout the world, in line with Allah's command." 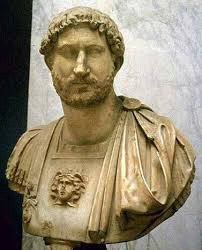 Around 132–136 CE, Jewish military leader Simon bar Kokhba led a revolt against the Romans over their conquest and rule over Jerusalem. He once led over 200,000 soldiers into battle against the Romans and formed an independent Jewish state.

Simon bar Kokhba was a ruthless military commander (some historians claim he was a tyrant) who led the Jews to great military successes and was so dubbed "the Chosen One." His claim to the title of "messiah" was shattered when he was killed in a battle in the year 133 AD. 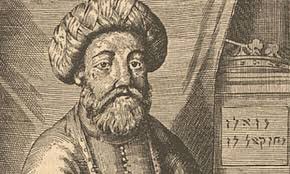 Sabbatai Zevi was a Jewish religious leader and rabbi who lived from August 1, 1626, until September 17, 1676. He was a controversial figure in the old Ottoman Empire, which spanned from Turkey to include many of today's Middle Eastern countries.

He had a sizable following who claimed he was the Jewish Messiah and Chosen One. ‘'At the age of 22, in 1648, Sabbatai began proclaiming to his followers in Smyrna that he was the true Messianic redeemer," according to Wikipedia. To establish his point, he began pronouncing the Tetragrammaton, which Judaism forbade everyone except the Jewish high priest in the Temple in Jerusalem on the Day of Atonement from doing.