Lizzo, Dwayne Johnson, And Other Famous American Celebs With Taurus As Their Zodiac Sign

By FireDrake (self media writer) | 28 days ago

The second sign of the zodiac, Taurus, usually begins on the 20th of April and ends on the 20th of May. A lot of people may not know that some of their favorite American celebrities were born with a Taurus zodiac sign, which is why we've compiled this list, so let's get started. 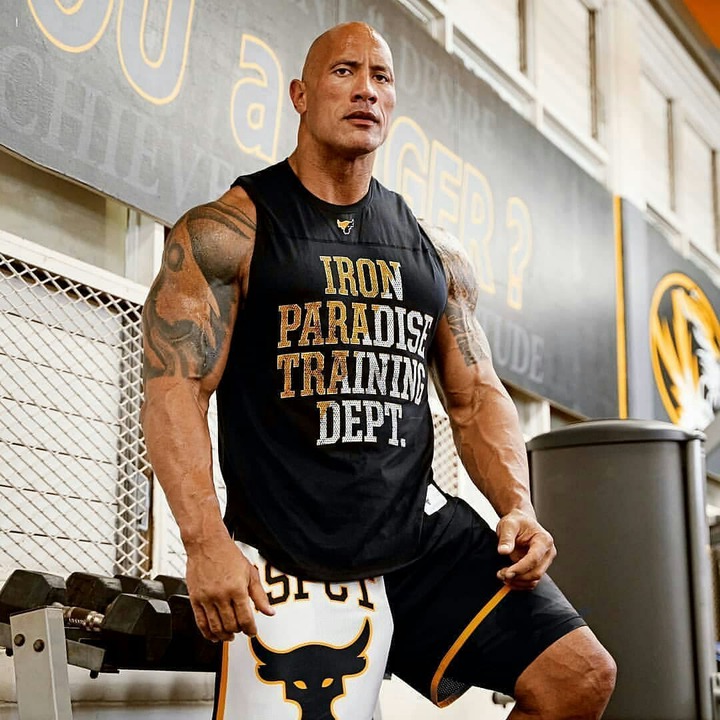 The American actor and producer, Dwayne Johnson, also known as The Rock, has starred in several notable films like "The Scorpion King," "Jumanji: The Next Level," and "The Fate of the Furious." Hē was born on the 2nd of May in 1972, which means that his zodiac sign is Taurus. 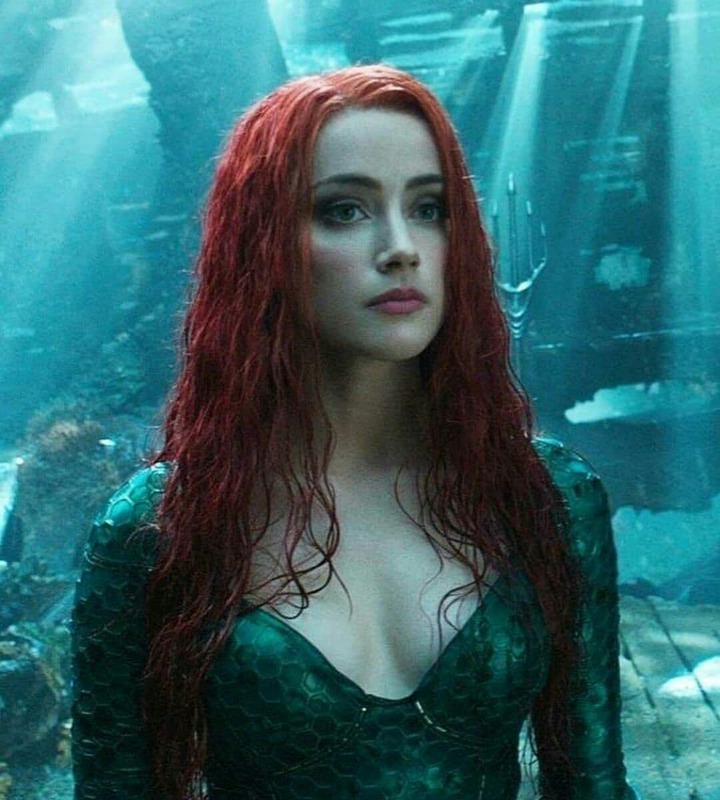 The American actress, Amber Laura Heard, gained public attention for her role as Baja Miller in the film titled "Never Back Down." The beautiful actress has appeared in several other notable films, and she was born on the 22nd of April in 1986, which means that her zodiac sign is Taurus. 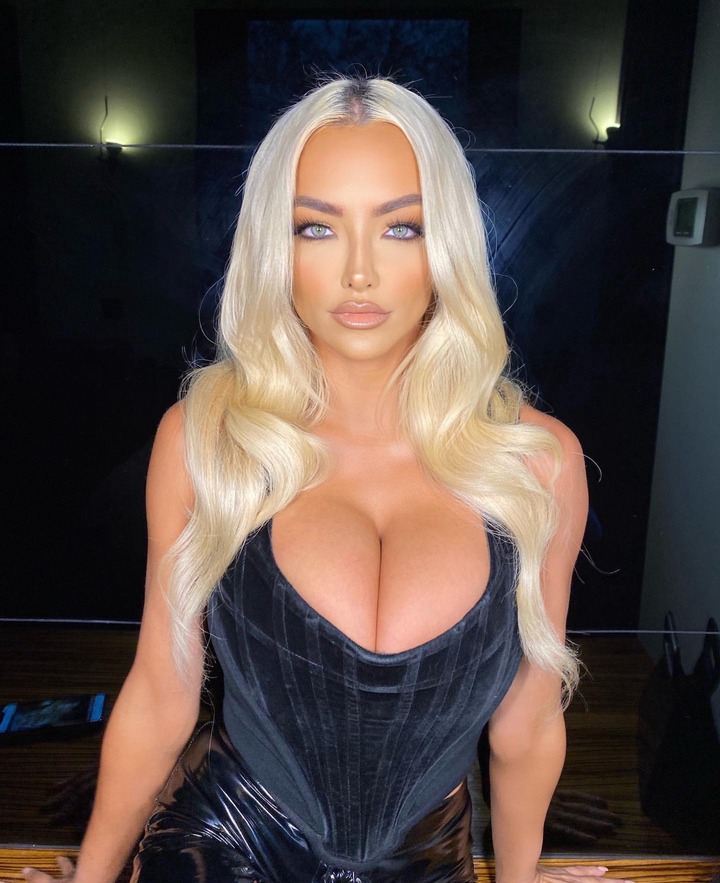 The American actress and model Lindsey Pelas has worked alongside several gifted actors and actresses. Pelas has also worked with famous brands like Cosmopolitan, Revolve, and Maxim, and she was born on the 19th of May in 1991, which means that her zodiac sign is Taurus. 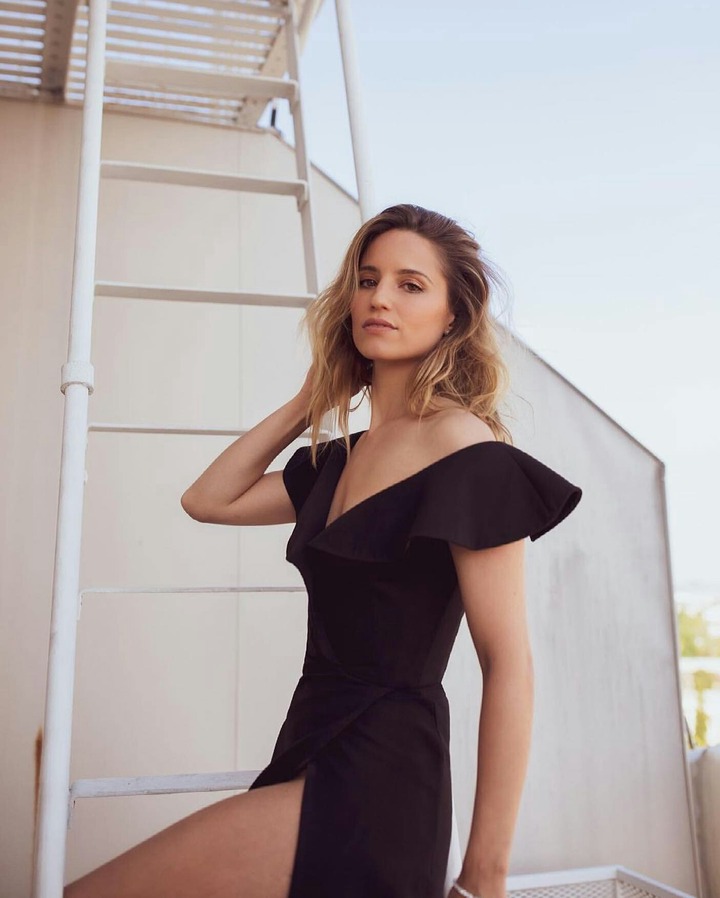 The American actress, singer, dancer, and director Dianna Elise Agron, rose to fame for her role as Quinn Fabray in the musical comedy-drama series titled "Glee." Dianna was born on the 30th of April in 1986, and she's on this list because her zodiac sign is Taurus. 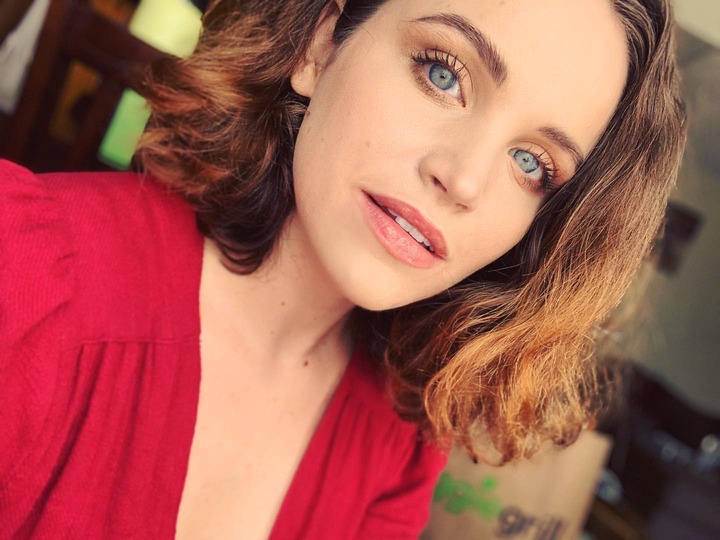 The famous American actress and singer Lindsay Heather Pearce has played roles in notable films and TV series like "The Wedding Ringer," "Recovery Road," and "Drop Dead Diva." Lindsay was born on the 30th of April in 1991, which means that her zodiac sign is Taurus. 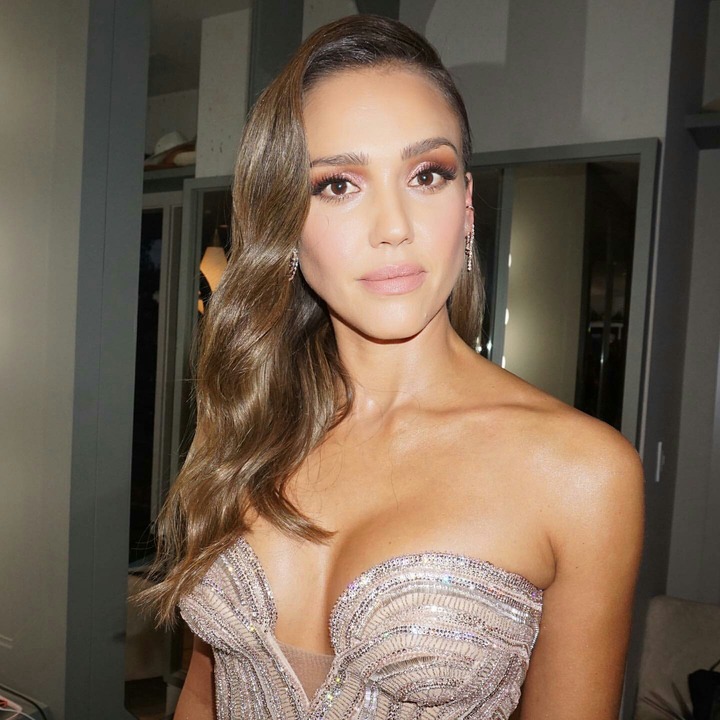 The American actress, Jessica Alba, gained recognition for her role as Max Guevara in the television series "Dark Angel." The gifted actress has won several awards throughout her career, and she was born on the 28th of April in 1981, which means that her zodiac sign is Taurus. 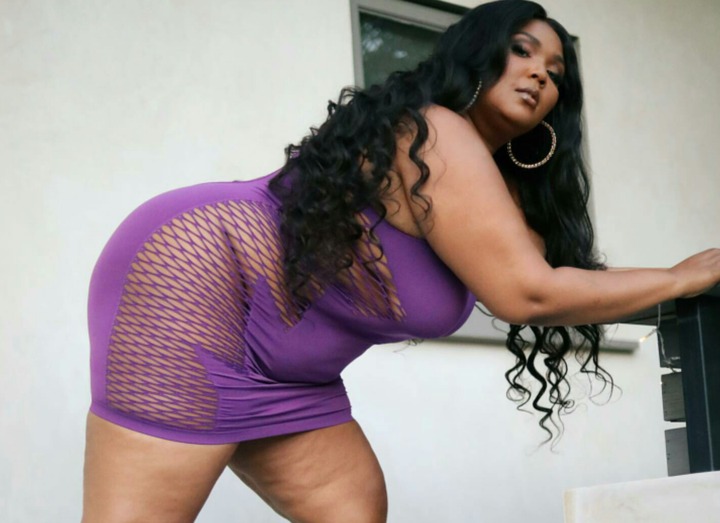 The American rapper, singer, and songwriter, Melissa Viviane Jefferson, AKA Lizzo, rose to fame after the release of her third studio album titled "Cuz I Love You." Lizzo was born on the 27th of April in 1988, and she's on this list because her zodiac sign is Taurus.

Check Out Some Harmful Effects of Eating Fried Foods