A Politician Reported Me To My Mum Because We Didn't Allow His Police Men Into Church With Guns." - Fatoyinbo

By Opinionist (self media writer) | 1 month ago

Pastor Biodun Fatoyinbo has revealed how a Politician reported him to his mother because his security men were not allowed into the church with guns. 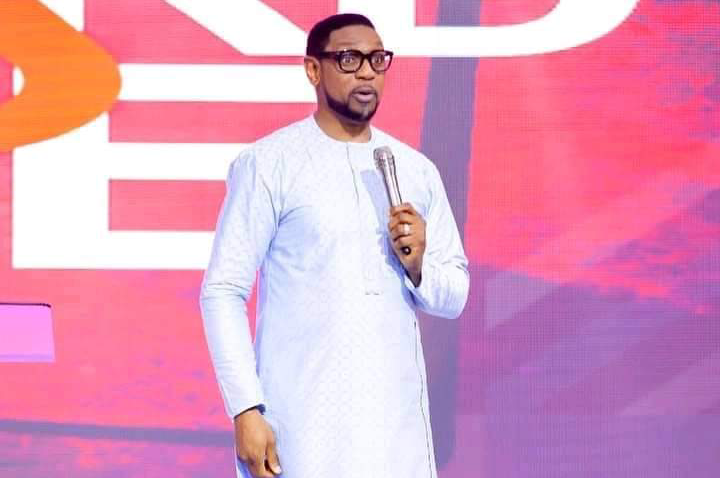 The founder and presiding Pastor of Common Wealth of Zion Assembly (COZA), stated this during a Church Service at the church headquarters.

Preaching during the service, Pastor Biodun Fatoyinbo said many so called rich people have left his church before there was no special seat for them in the Church. He said, church is not a place to show off but, it's a place to be humble and serve God.

He revealed how a certain rich man left the Church because the Church Protocol team did not allow his security men into the church with guns. 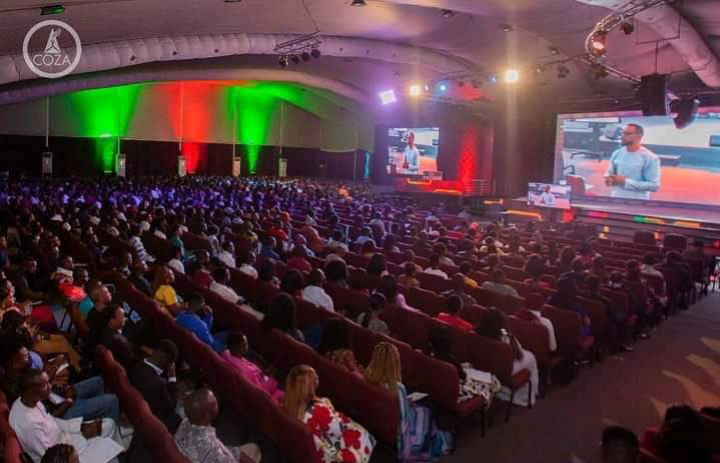 They founder of Common Wealth of Zion Assembly also revealed that the man is related to him. He said he would not allow anyone bring family relationship into the Church of God. 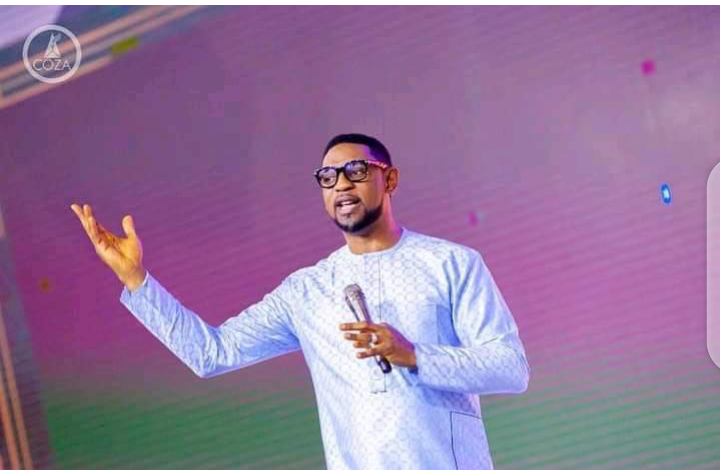 He also said some people have left the Church because Ushers did not recognize them. The COZA senior Pastor also shared a story of a top Politician who told him that if he want top personalities to attend COZA, he must create special seats for them in the Church but according to him, he replied the Politician that he would not do that thing.