By jaynewstoday (self media writer) | 1 year ago

The Deeper Life Bible Church is the Church arm of the Deeper Life Christian Ministry, an indigenous Nigerian founded by famous Pastor William Folorunsho Kumuyi. W.F. Kumuyi founded the ministry in the 1970s while serving as a mathematics lecturer at the prestigious University of Lagos. Since then, he has been the General Superintendent of the ministry. The Church has grown extraordinarily over the years with many daughter churches in Nigeria and around the world. 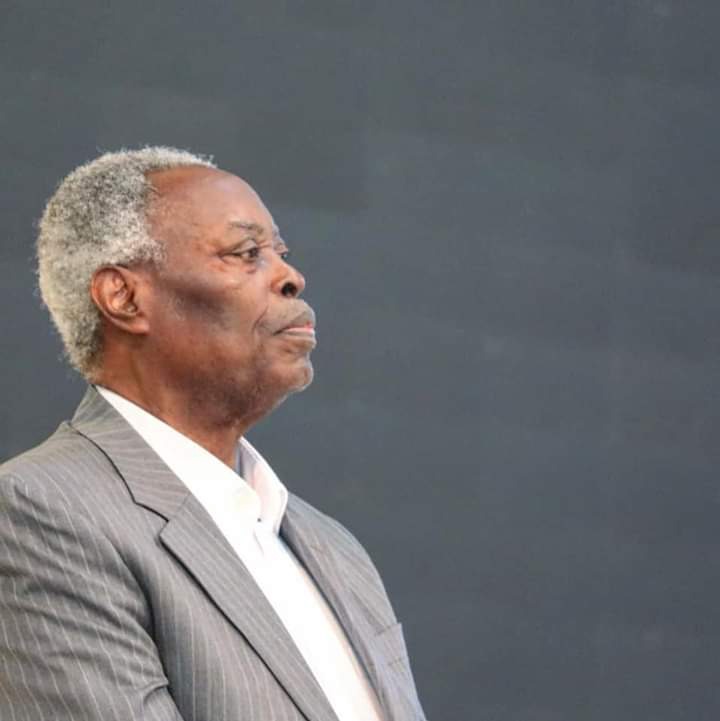 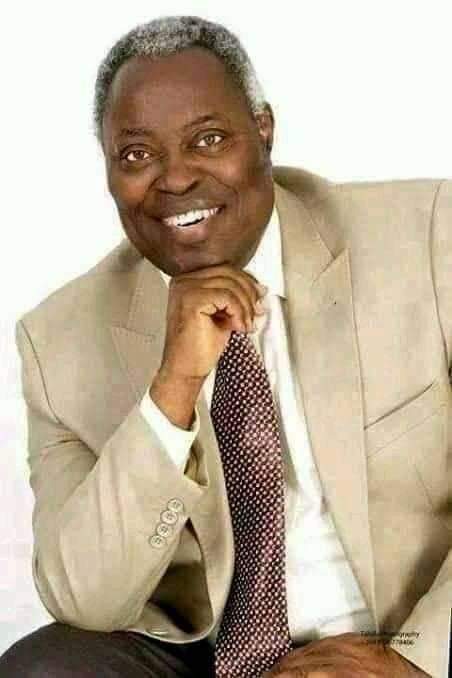 My parents were members of Deeper Life Bible Church before I was born in the 90s and are still members of the Christian Church. My parents had no television set at home when I was born. My parents especially my father kicked against the idea of having and watching television. They called it the "devil's box" then. My siblings and I used to secretly watched films outside our homes. 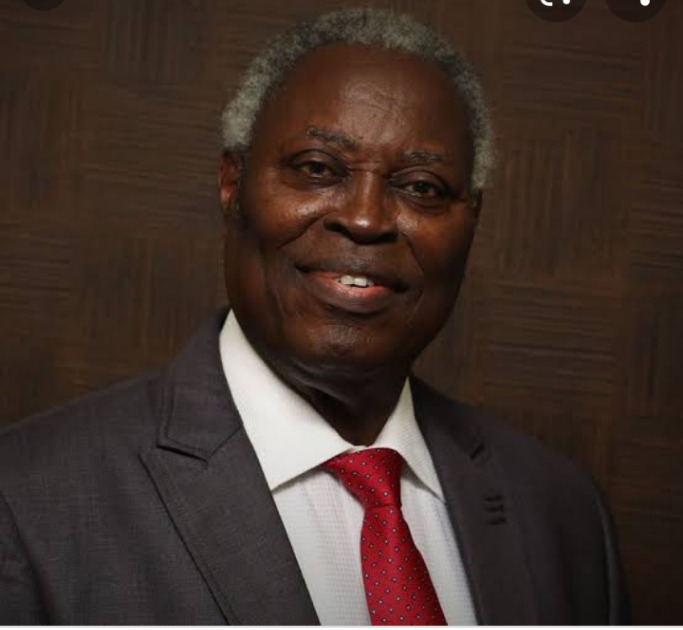 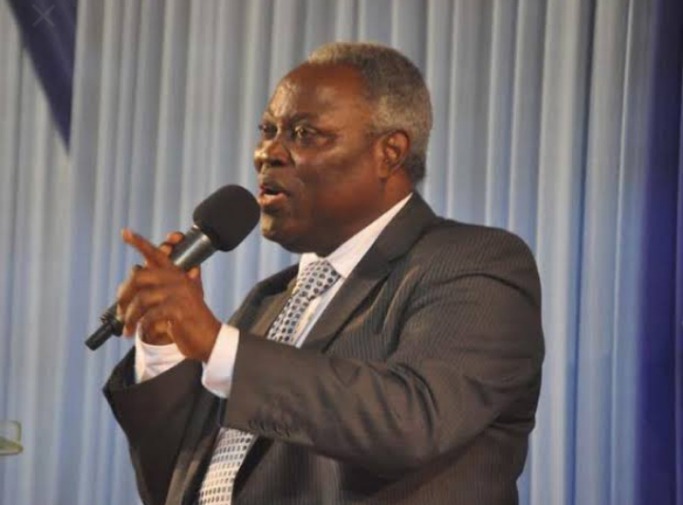 Those who are not members of "Deeper Life Bible Church" may not understand why "Television Set" was called the "devil's box" in the early days of the church. Before going further, I like to say that the media is very important for the propagation of the Gospel of Christ. Many "Televangelists" have been using the media to proclaim the good news of Christ. So, the television itself is not a sin using it is not a sin either.

The "Deeper Life Christian Ministry" used to call television the "devil's box" because of how it could be used to watch indecent movies. Some films or movies are not for a believer or follower of Jesus Christ to watch, such films could breed sin in a believer's life and violation of God's principles. This was the reason members of "Deeper Life Bible Church" we're forbidden from having and using the television in those days.

The message this article attempts to pass is that "having a television is not a sin but the way it's used could either lead someone away from God (the devil's box effect) or bring one closer to God. However, things have changed over the years and the Church and its members have been using the television maximally. The General Superintendent of the ministry is always preaching through satellite TV reaching hundreds of thousands of people.

You would agree with me that there are negative and positive effects of having and using television. Some parents forbid their children from watching certain films because of the bad influence they could bring upon them. I'm advising through this medium that in all we do, let's use the television media positively. In summary, the " Deeper Life Christian Ministry" founded by W.F. Kumuyi is widely known for its sound doctrines of holiness and heaven. 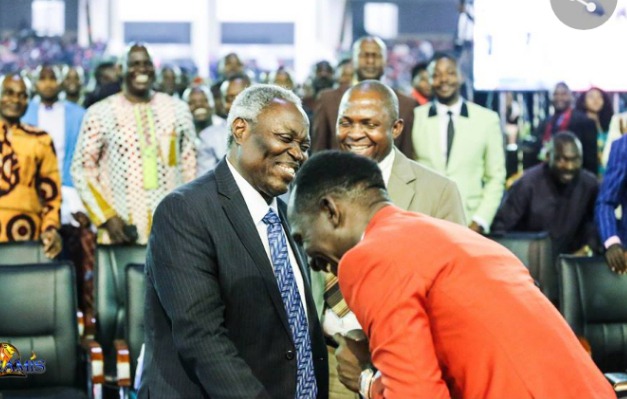 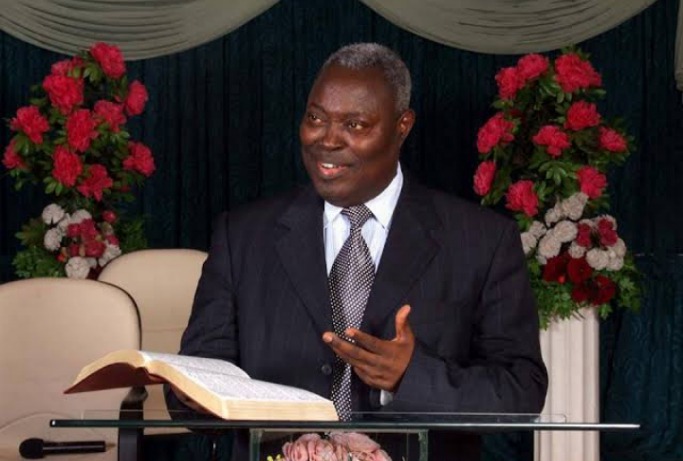 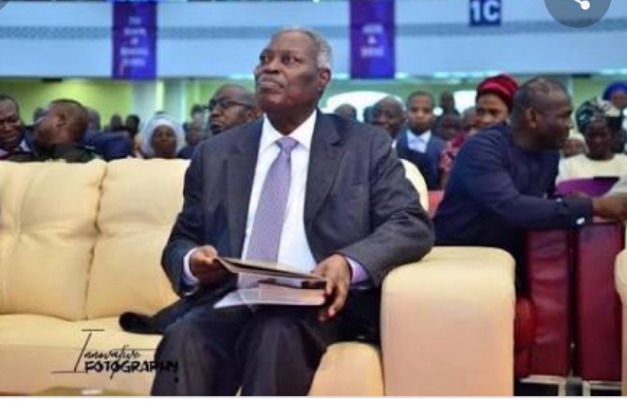 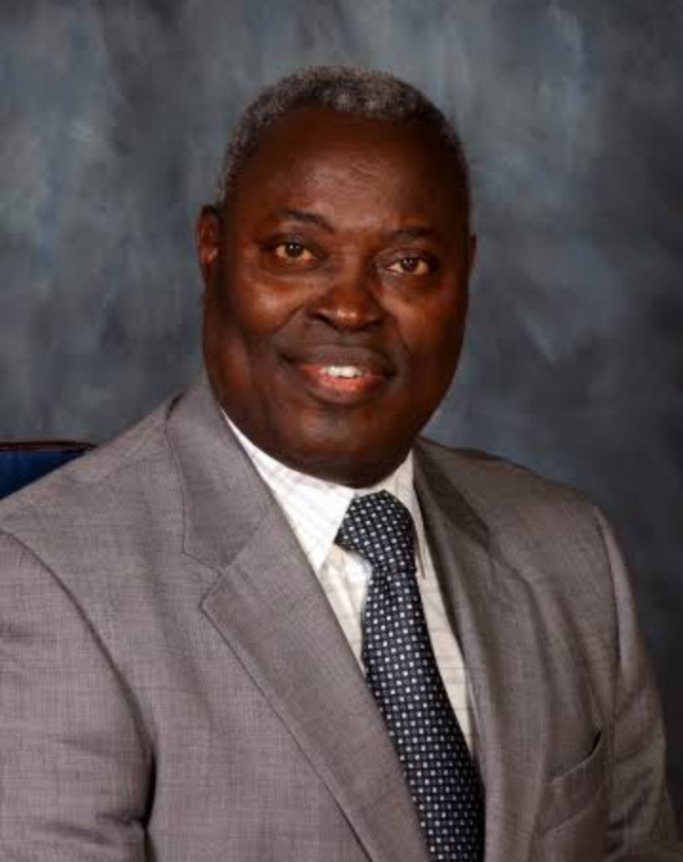 Photos of Pastor W.F. Kumuyi, the Founder and General Superintendent of Deeper Life Christian Ministry above👆

This article is not written to condemn any religious sect and as such it's open to contributions and constructive criticisms. Kindly air your views in the comment section. Please like, share widely, and follow me for more updates.

Thanks for your time🤝