The book of Revelation revealed that Jesus sent a message to the church of Philadelphia. In the message, He appeared as the One who holds the Key of David.

The key of David, as a matter fact, is not a literal key that anyone possesses. But according to the manner and style of expression in the days when the scriptures were being written, the mention of the "key of David" was not the first time in the book of Revelation. 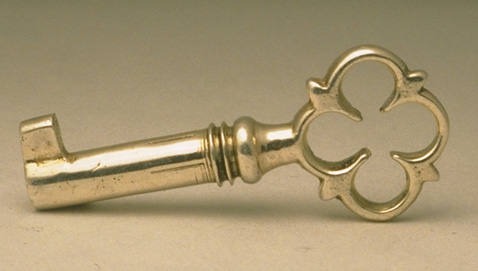 The book of Isaiah was the first to mention it in Isaiah 22:22. It was used in reference to Eliakim, the palace administrator in the days of king Hezekiah.(Isaiah 22:20). God promised to give the key of David to him, so that he became a shadow or prototype of who Jesus Christ is—an administrator of the Kingdom of God.

So, the Key of David in the hand of Jesus is the power and authority that He holds over the New Jerusalem, the kingdom of God, whereby whatever he opens no one can shut, and what he shuts no one can open. This authority and power had been exhibited during the reign of king David so that his kingship foreshadowed the reign of Jesus Christ. The reality and the PRINCIPLE of that kingdom is "the Key of David". 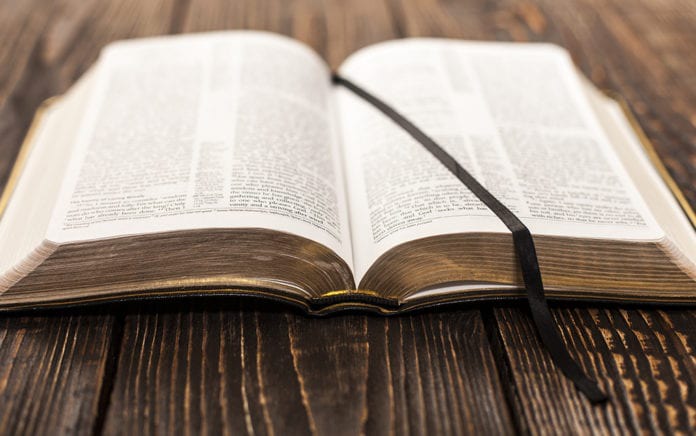 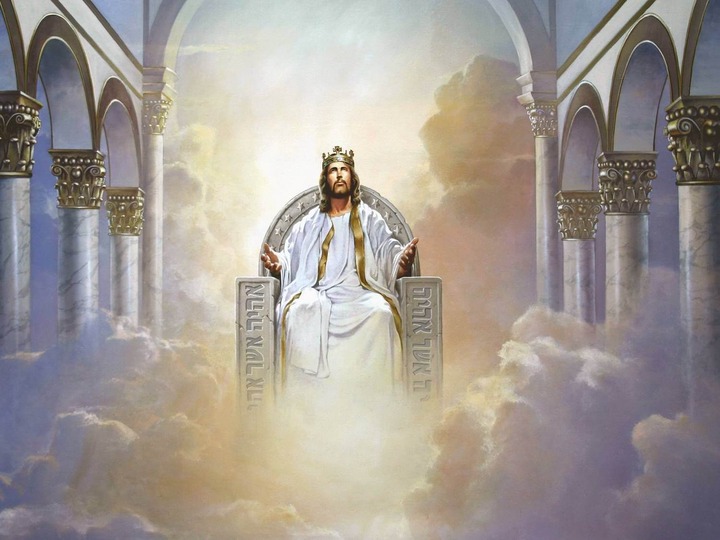 What then is the significance of the key in Jesus' hand?

1. By the key, He can shut and open anything. (Revelation 2:7b). This is why Jesus mentioned that all power in heaven and on earth has been handed over to Him.(Revelation 28:18)

2. By the Key, He has authority over death and Hades(Revelation 1:18).

3. And by this key, He has the power to establish the New Jerusalem, the new heaven and earth, the new world, where Satan and his demons cannot have their place.(Revelation 21:5)