Reactions as Apostle Kassy announces his release from detention

By Newspecial (self media writer) | 23 days ago 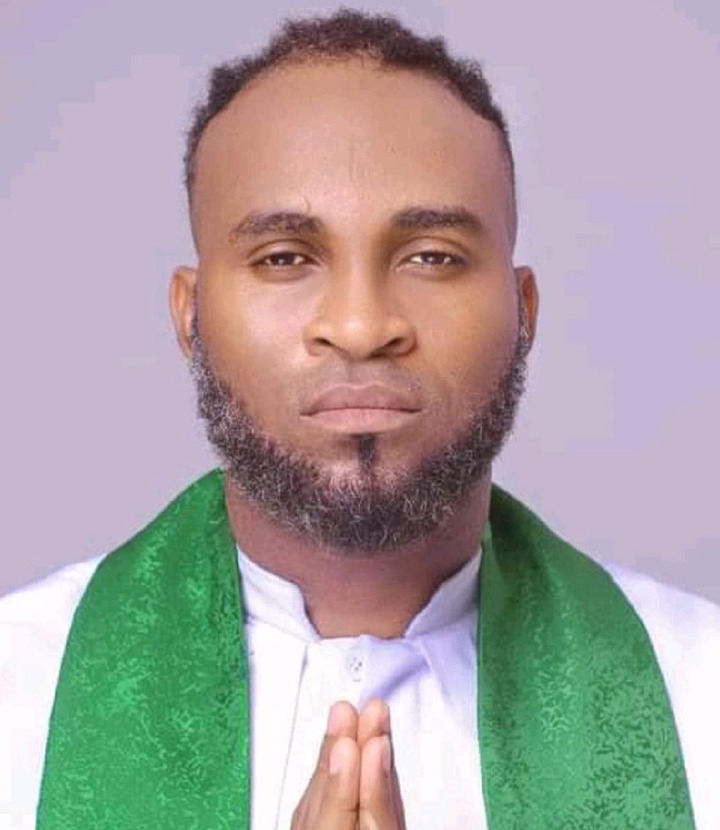 Apostle Kassy Chukwu God, founder and senior pastor of Peniel of God's Power Int'l Ministry, has in a post on his official Church's Facebook channel, announced his release from detection. 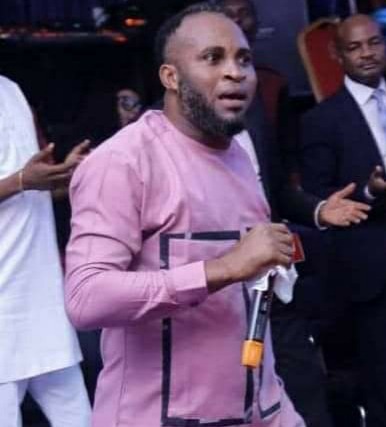 According to him, Apostle Kassy was arrested and on his arrest he was taken to nearby police, then to state CID, and was later taken to Abuja.

PUNCH reported that "the arrest and detention of Apostle Kassy is based on a complaint by Prophet Jeremiahto the police. He claims that he was defamed by Apostle Kassy in comments he purportedly made on Facebook."

Attempts were made before now to get him released as people took to their social media to solicit for help from influential Nigerians to come to his aid. 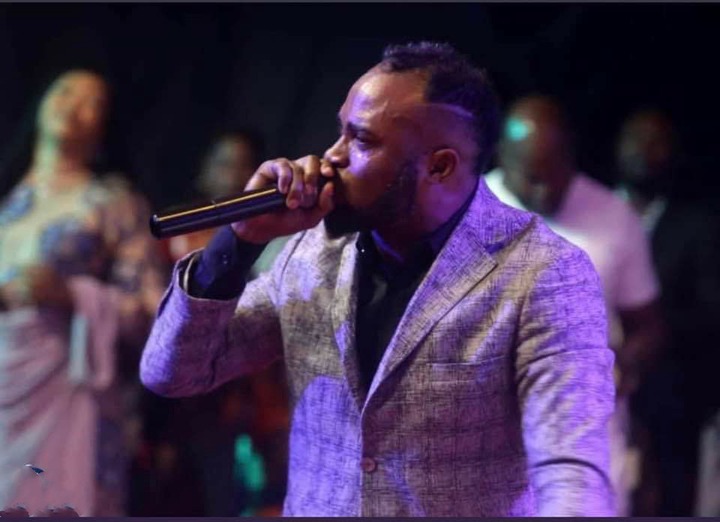 AAC presidential candidate, Omoyele Sowore, magnanimously helped out when he went to Abuja to check on him and even attended his court trial on the 13th of July, to get him out, but was not acquitted by the court.

He disclosed in a post on his church account that he had been released, and this is what he wrote.

Reactions from his supporters, congratulating him and welcoming him back. 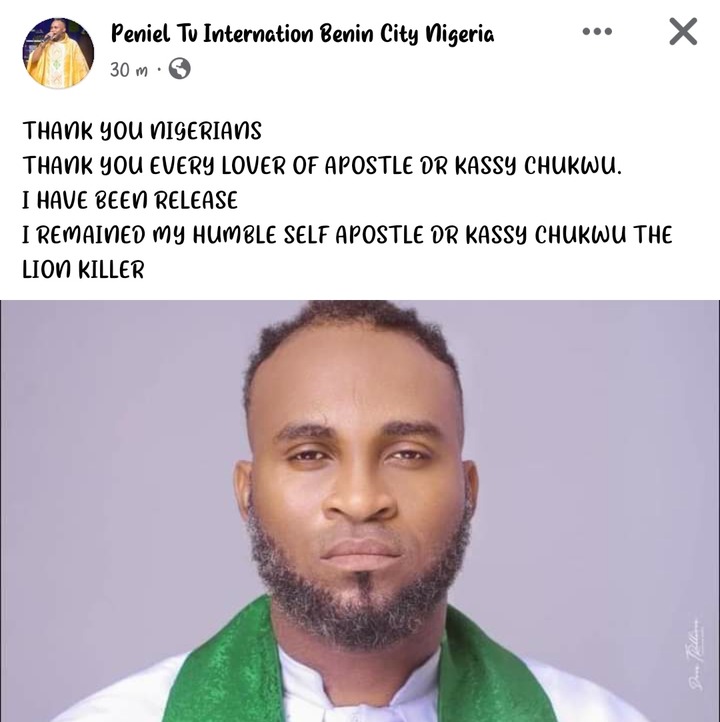 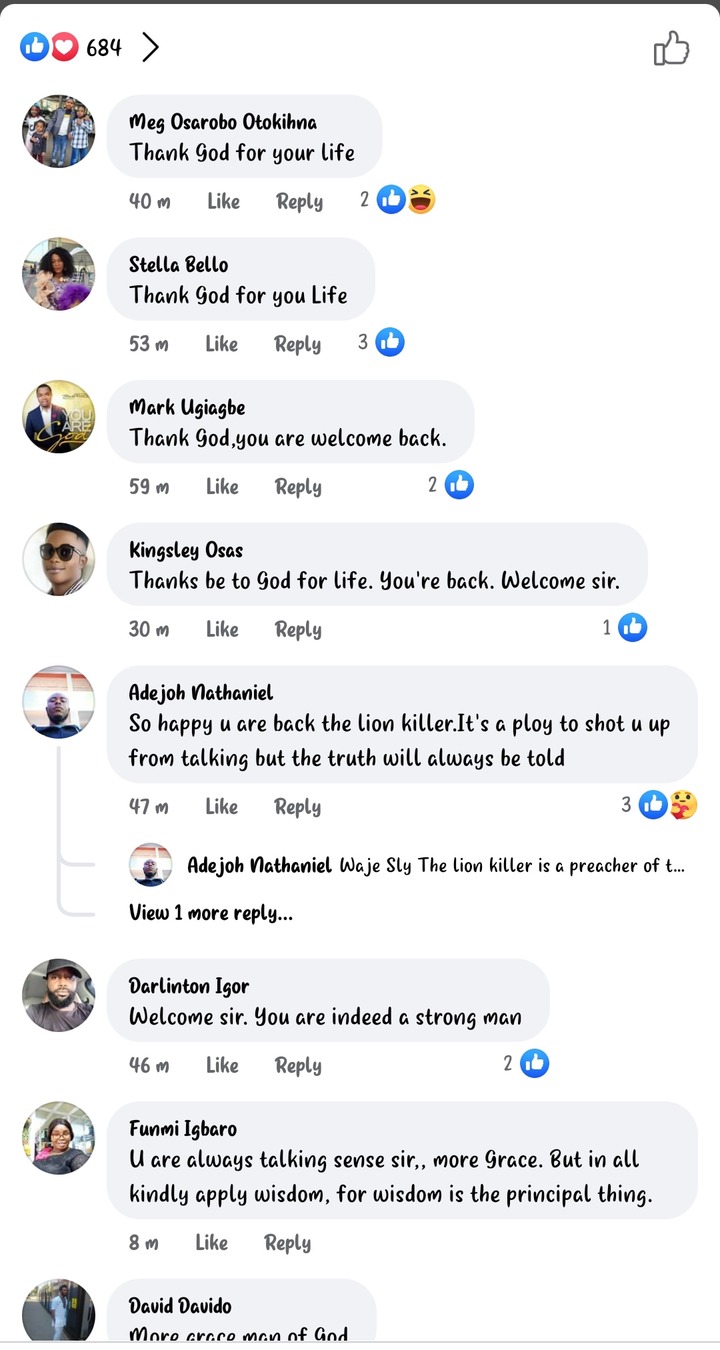 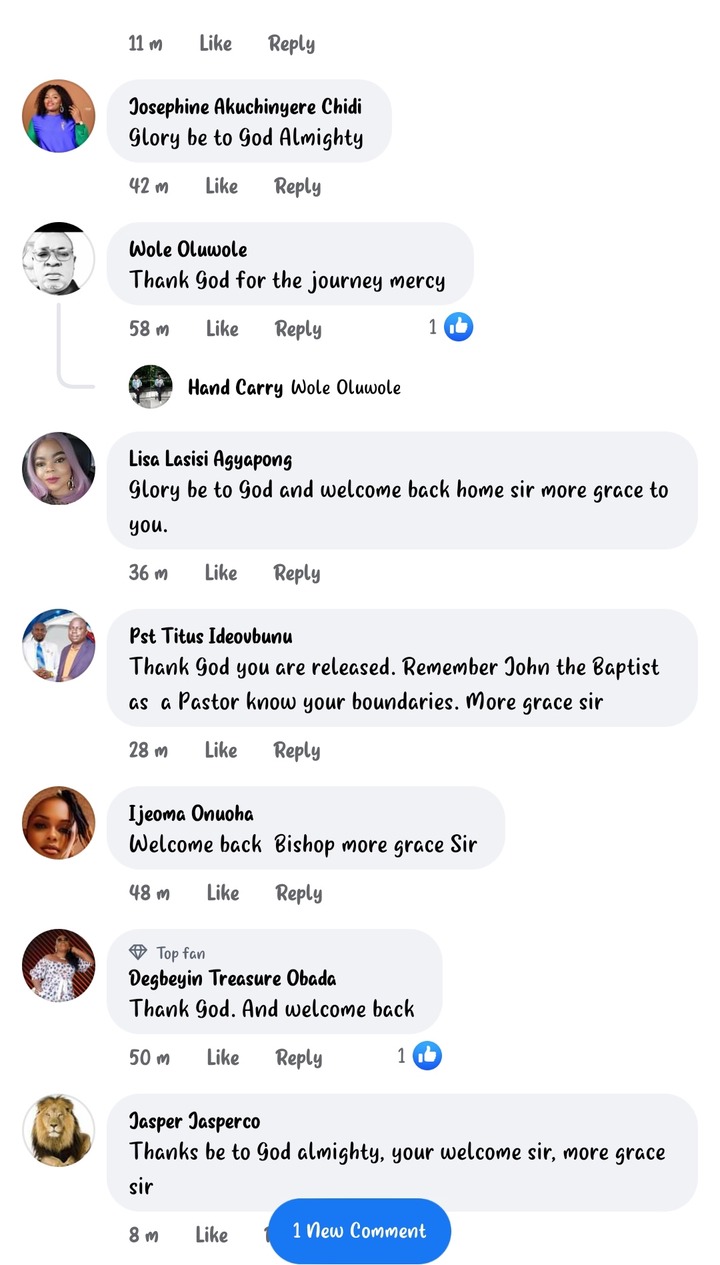 Content created and supplied by: Newspecial (via Opera News )