Why Does the Bible Contain Many 'Errors?' 15 Popular Bible Verses That Totally Contradict Each Other 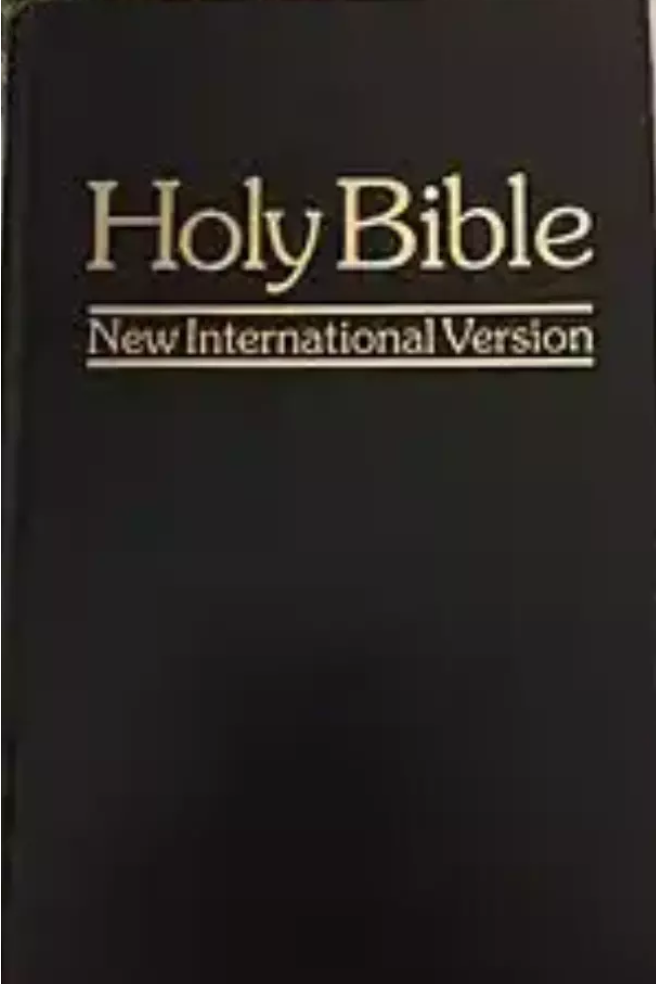 I've always maintained that the Bible is so complicated that no one can claim to totally understand everything written in it. Though some people claim that if you have the Holy Spirit, He will interpret everything to you, I still believe that people give the Bible any meaning they like. How else can you explain the fact that different churches operate with totally different doctrines and still worship the same God? 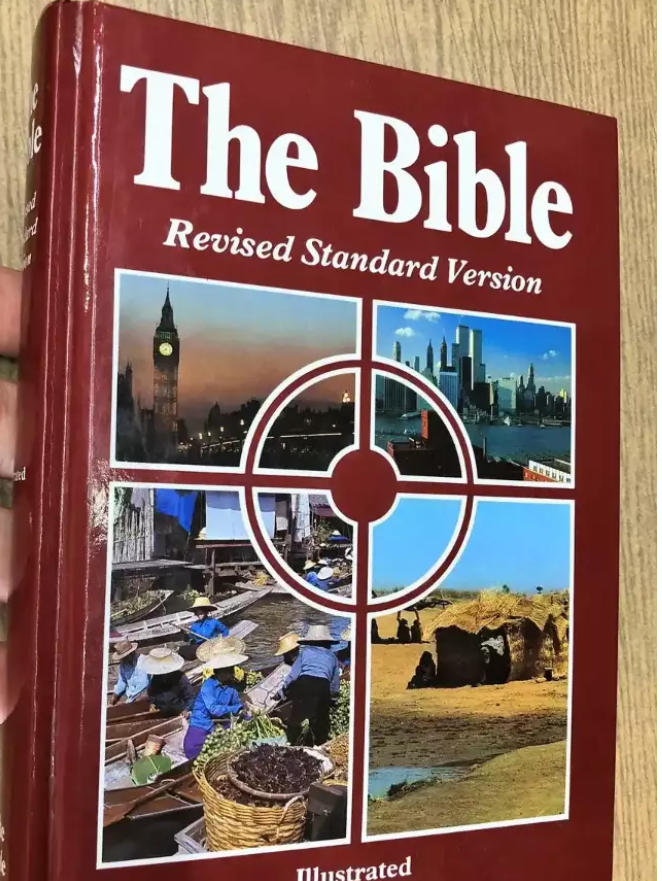 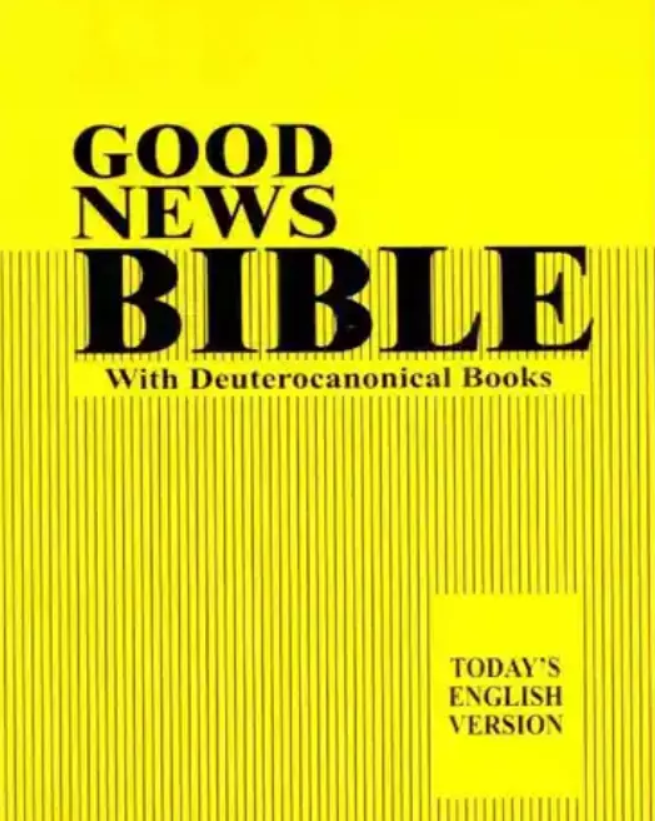 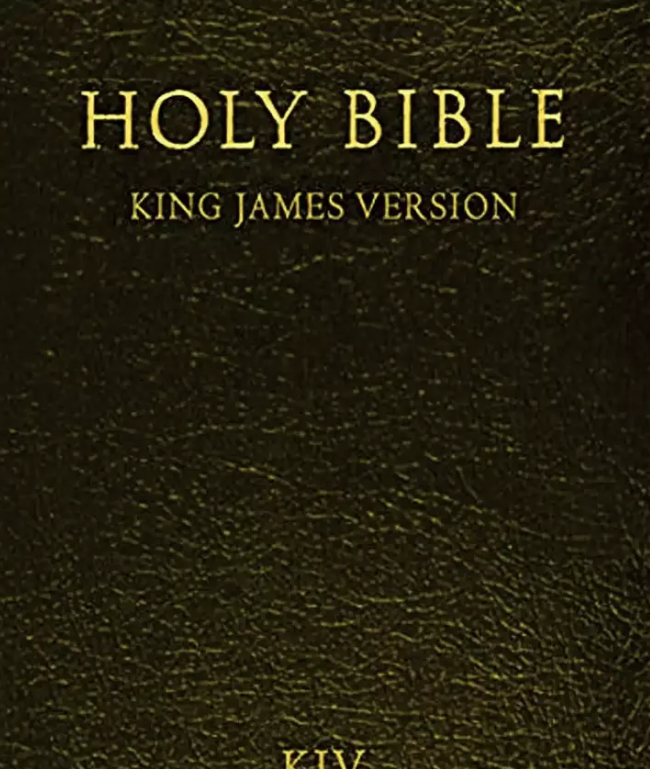 And then the issue of many different Bible versions, with some containing more books than the others, adds to the confusion. But then going by the Bible you know, there are still many contradictory statements in there. Some of them are found in the Old Testament and some people claim that Old Testament laws are no longer of importance and should not be taken seriously. Yet he tithe which almost all churches preach is an old Testament Law.

Well, just see for yourself. Below are 15 Popular Bible verses, which totally contradict each other.

Exodus 32:27 says "Thus sayeth the Lord God of Israel, Put every man his sword by his side. and slay every man his brother, companion, neighbor."

James 2:24 says "Ye see then how that by works a man is justified, and not by faith only."

Job 1:1 says "There was a man…who name was Job; and that man was perfect and upright."

But Abraham and his sister Sarah were married and their marriage was blessed.

Proverbs 24:17 says "Rejoice not when thine enemy falleth, and let not thine heart be glad when he stumbleth."

Psalms 58:1 says "The righteous shall rejoice when he seeth the vengeance: he shall wash his feet in the blood of the wicked."

John 16:33 says "These things I have spoken unto you, that in me ye might have peace."

Exodus 20:5 says “I the LORD thy God am a jealous God, visiting the iniquity of the fathers upon the children unto the third and fourth generation."

Proverbs 26:4 says "Answer not a fool according to his folly, lest thou also be like unto him."

Proverbs 26:5 says "Answer a fool according to his folly, lest he be wise in his own conceit."

James 1:13 says "Let no man say when he is tempted, I am tempted of God: for God cannot be tempted with evil, neither tempteth he any man.”

Genesis 22:1 says "And it came to pass after these things, that God did tempt Abraham.”

Exodus 20:5 says "For I the Lord thy God am a jealous God, visiting the iniquity of the fathers upon the children unto the third and fourth generation."

Genesis 17:10 says "This is my covenant, which ye shall keep, between me and you and thy seed after thee; Every man child among you shall be circumcised.”

Galatians 5:2 says "If ye be circumcised, Christ shall profit you nothing.”

Ecclesiastes 1:4 says “… the earth abideth for ever.”

2 Peter 3:10 says “… the elements shall melt with fervent heat, the earth also and the works that are therein shall be burned up."

Exodus 21: 23-25 says “…thou shalt give life for life, Eye for eye, tooth for tooth, hand for hand, foot for foot. burning for burning, wound for wound, stripe for stripe."

Matthew 5:39 says “…ye resist not evil: but whosoever shall smite thee on the right cheek, turn to him the other also.”

Exodus 32:14 says "And the Lord repented of the evil which he thought to do unto his people."

6 Things You Should Do For Your Wife Or Girlfriend To Improve Your Relationship With Her.