By Teddy-s (self media writer) | 2 years ago

Show me a virgin and I will prove to you she is a goddess! 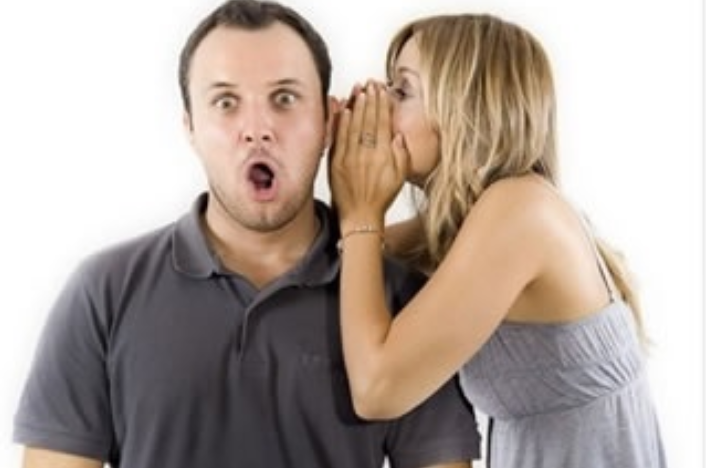 Virginity is a widely debated topic, while some religions have been able to state it's Importance some haven't. the power of a virgin to explore his or her divine benefit is called Synopsis. According to Rakuteen Kobo Synopsis is: The Power of Virginity explores the benefits, privileges and divine favour that is bestowed upon the man or woman who chooses to wait and make God their first love.

Also according to Dr Stefanie Sinclair; Virginity, women’s lack of sexual experience before marriage in particular, has been highly valued in many different cultures. Some feminist critics have argued that the high value placed on the virginity of unmarried women has been used to control women, denying them sexual freedom and associating it with the transference of ‘unspoiled goods’ from fathers to husbands. Others celebrate virginity as an active, liberating choice. Virginity has also been valued for its very practical function of preventing unwanted pregnancy, particularly in the absence of other forms of reliable birth control. The veneration of the virgin goddess Athena in Ancient Greece and the power assigned to the Vestal Virgins in Ancient Rome and to the Virgin Mary within some forms of Christianity highlight the great spiritual significance that has been associated with female virginity. 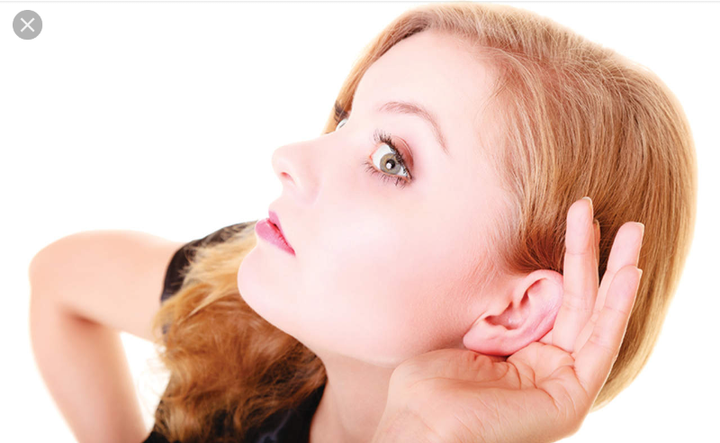 Coming to Igbo land here are some special secret and hidden spiritual powers a virgin possess.

1) She posses the power of foresight:

in ancient Igbo land, virgins are seen as the purest souls and as such the gods communicate with or through them to those who have lost their virginity and the community at large; thats why every Female priestess in Igbo land must be a virgin.

2) Her urine can break charms

it's believed all over Igbo land that a virgins urine and break the strongest of charms or used on an opponent during war. Also it has been told that strong men don't eat food their wife's prepare when they are on their period as it will break their charm and make it useless talk more of a virgin girl; it becomes totally useless, even till date cultists who use charm fear virgin girls for this very reason .

3) She can make her man successful

it is believed that the prayer of a virgin is heard by her chi and Chukwu abia ma, who is the supreme being, so if she married as a virgin her prayer can make her husband's crop grow successful and thus make them rich.This is why many great Igbo kings and successful business men marry virgins.

in ancient Igbo land during times of war, famine and hard times, virgins are at risk of being sacrificed to please the gods as special offering.

5) power to curse and break a curse

it is believed that if a virgin curses you, you remain cursed till eternity, as her tears touches the of the gods, especially if she is being raped or maltreated whether as a slave or free born.

Content created and supplied by: Teddy-s (via Opera News )