The rate at which Boko Haram members and Bandits are repenting this days has continued to raise suspicions by many Nigerians. As no one can take away the fact that the insurgents are currently been terribly dealt with by the Nigerian troops, the surge of surrendering by them is what is rasing question from different quarters. 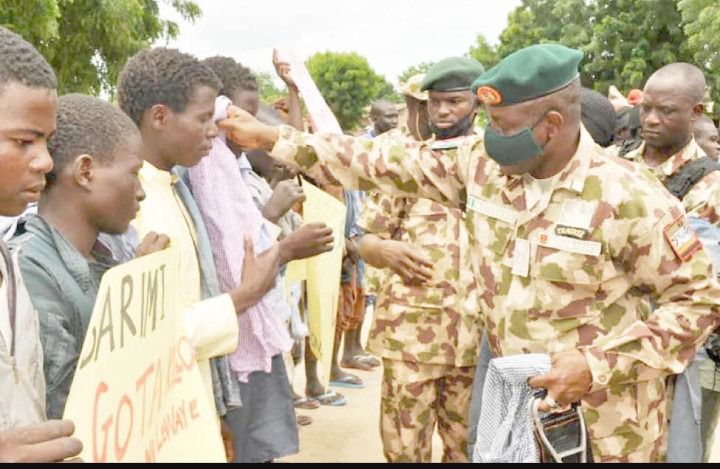 Warning and concern messages are already flying towards the direction of federal government on the need to thread with caution in handling the matter relating to the development.

Among the eminent Nigerians who recently expressed his views and sent a warning message to the federal government is the general superintendent of Deeper Life Bible Church, W.F Kunuyi. 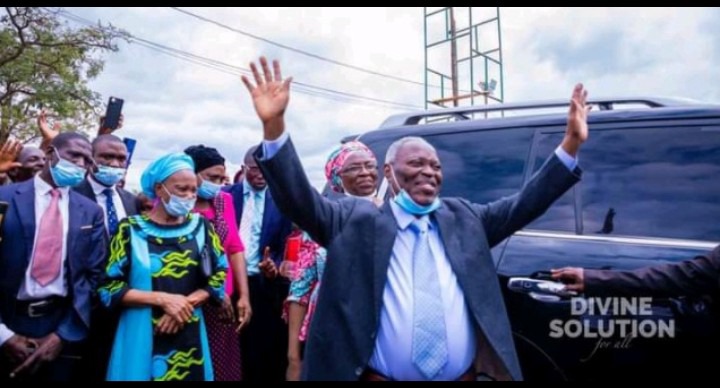 Pastor Kumuyi while granting a press interview on his arrival at Abuja for his Nationwide Crusade entitled: Divine Solution, expressed worry on the spate of surrender by members of the dreaded group and warned the federal government to take caution in handling them.

According to pastor Kumuyi, their decision to repent will bring peace to the country. He warned the federal government to adopt carrot approach instead of stick in dealing with the issue.

Looking critically at pastor Kumuyi's warning, one would conclude that the man of God is considering the sensitivity of the matter following the havoc Boko Haram has caused the nation in the last 10 years.

The genuineness of their repantance is questionable and could lead to more danger for the nation if not carefully handled. For a group that has been radicalized and reorientated in a way that make it difficult for them to accept the modern way of life, their repentance should be seen as something beyond ordinary. 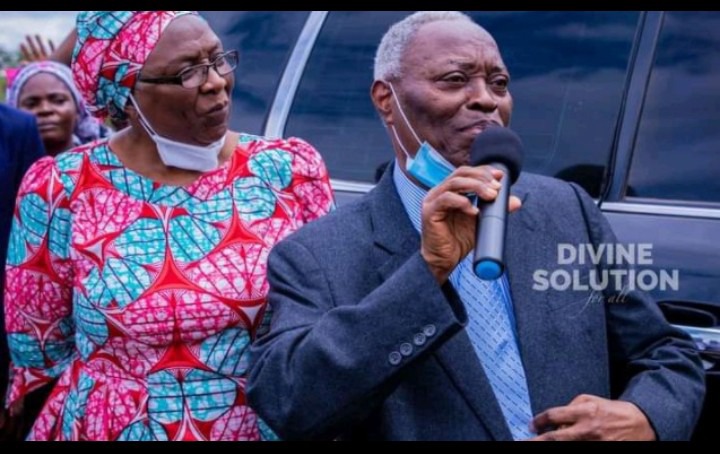 Going by the philosophy of the insurgents, which has been inculcated in all their members, their repentace should be seen as a clarion call for caution and on no reason should they be absolved into the normal society untill they are fully de-radicalized and made to face the penalty of their previous crimes against humanity.

This is the weighty content hiding under the warning message of pastor Kumuyi that federal government needs to understand and give a due consideration if it really wants to see the end of Boko Haram in Nigeria. 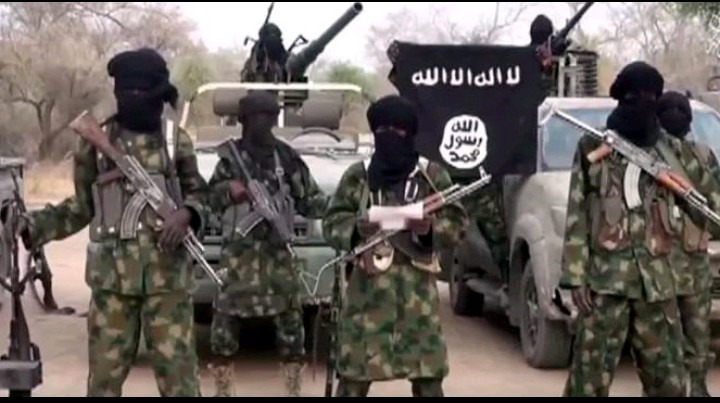 Pastor Kumuyi as a respected man of God is not expected to speak from both sides of his mouth. He has spoken in parable and the government needs to decode the message beyond the length it was spoken by the man of God.