Death is one of the things that is common to all men - rich or poor, great or small, righteous or unrighteous. But, when children of God die young, some people do wonder why God allows it to happen since they serve him faithfully.

This was what happened recently after the sudden death of Prophet TB Joshua. TB Joshua adjudged by many as one of the greatest men God in the world, died on June 5th at the age of 57. 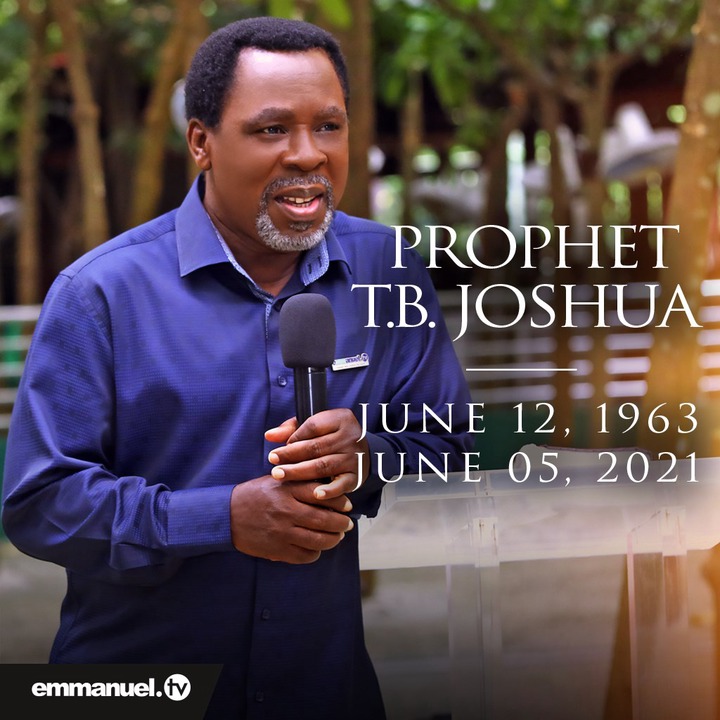 Before then, eye brows were also raised after another revered man of God, Pastor Adeboye, who lost his son at the age of 42. Dare Adeboye was reported to have died in his sleep.

Going by the biblical promise of long life for the children of God, some people have questioned their early demise. But the Bible has answers to their questions. 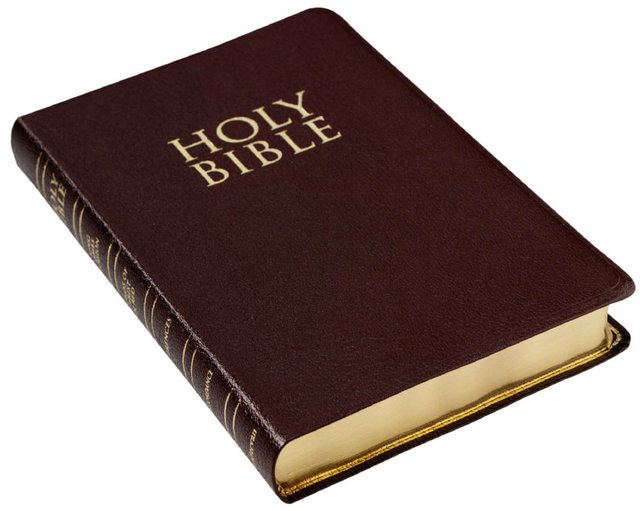 In this article, I will like to discuss two biblical reasons why God takes away his children earlier than expected or allows them to die young contrary to people's expectations.

1. To save them from evil

From the Bible book of Isaiah 57, we know that the righteous, ie, faithful children of God who die early are taken away by God in order to save them from evil. Verses 1 and 2 of Isaiah 57 reads:

" Those who walk uprightly enter into peace; they find rest as they lie in death."

"The righteous" as used here means "the just man" ; "Good people" or "The godly", children of God.

Verse one complains about the death of the righteous that went 'unnoticed and unlamented'. But the second part states the reason why they are taken away, which is to spare them away from evil.

2. When they have completed their assignments on earth.

Every genuine man of God has a task or assignment to accomplish on earth. When God calls anyone, he gives them a task to fulfil one earth. When such persons have finished their course, God may decide to take them away.

" I have fought a good fight, I have finished my course, I have kept the faith:

" Henceforth there is laid up for me a crown of righteousness, which the Lord, the righteous judge, shall give me at that day: and not to me only, but unto all them also that love his appearing."

Examples of men of God who died young in the Bible abounds.

For example, the eath of John the baptist recorded in Matthew 14 and Stephen in Act of the Apostles chapter 7. These were great men God whom God allowed to be killed before their time. Based on the aforementioned Bible verses, we may conclude that it is the will of God when his children die young.