By PrayerMedia (self media writer) | 25 days ago 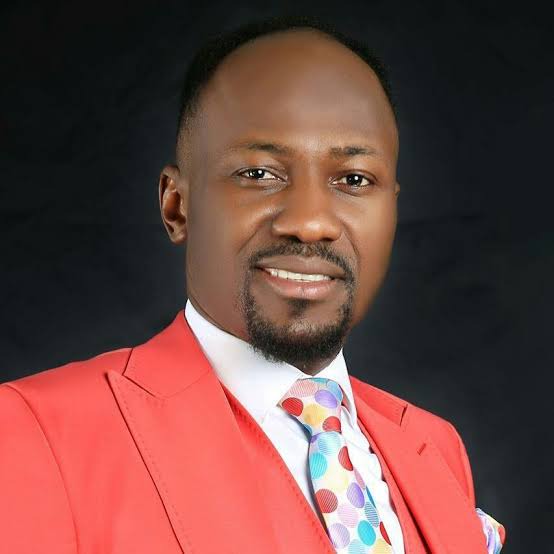 Apostle Johnson Suleman gave testimony to his members of how God's power disgraced some Policemen who wanted to harass him at the airport.

He revealed that he went to an African country to preach the gospel. He was very quiet on his own and as he got to that country, they cleared him, they did it so much in a hurry and he was even happy. Then someone said 'follow me'. He followed him to the immigration. He said 'stand', and he stood. After a while, one police officer came, another joined him, another joined him again, they kept coming until they were about eight police officers in the place. They asked him that 'are you, Apostle Suleman'. He said 'yes'. 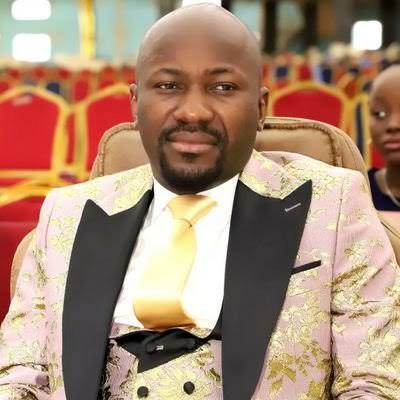 After a while, they said 'follow us'. He knew something was wrong. He said 'where are we going?' They replied 'don’t say anything, just follow us'. He went there and was told to sit and open his bag. They turned it upside down and began to use their legs to check the clothes. I said, 'why are you doing this?' They said if he makes them angry they will deal with him. He said to them, 'you can’t deal with me, I’m a man of God'.

After a while, they said 'stand up and remove your shirt'. He said 'why?' They said 'we have to check you'. He said spoke in tongues in capital letters and asked again, 'you want to check me?' They said 'yes' and he told them 'okay'. As he took off his suit, he gave it to the first person who immediately landed with his head on the ground. He threw it to the second person, he landed. The third person also landed. Then the others took off. "I carried my suit and began to chase them outside," he said. 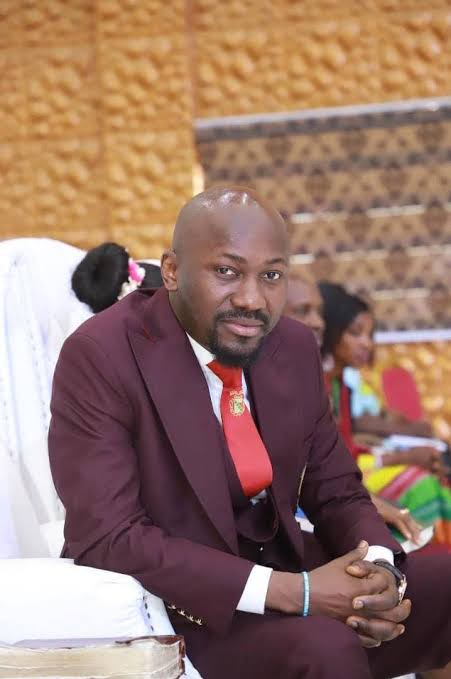 He then prayed for his members that anyone on assignment to harass you shall be disgraced by the power of God. Amen

Click Read to see a message on NDEPO TV