4 Football Stars Who Have Been Baptized As Christians

By Insightfootball (self media writer) | 24 days ago

A large number of footballers from South America as well as Europe identity as Christians.

Players like Cristiano Ronaldo, Messi and Neymar are from Christian families and still continue to be Christians.

Sometimes, football may tend to take a large chunk of time from these players, but they have remained true to their religion.

Many of them are predominantly Catholic, hence may have be baptized as a toddler. However, I would like to talk about those who are non-catholic. 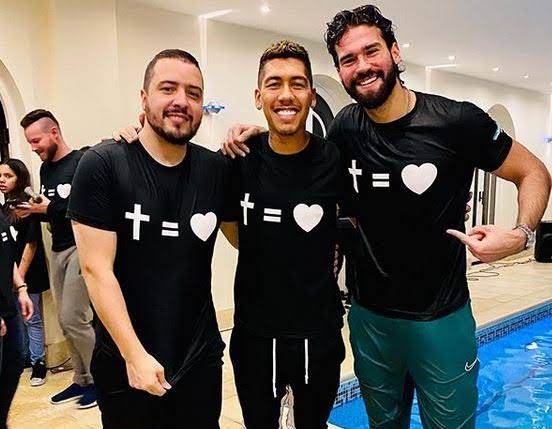 Roberto Firmino’s baptism was an event that is very important to him judging from his reaction.

Firmino was baptized by none other than his Liverpool teammate, Alisson Becker in his swimming pool. In attendance was a Brazilian gospel singer, Firmino’s family as well as friends. 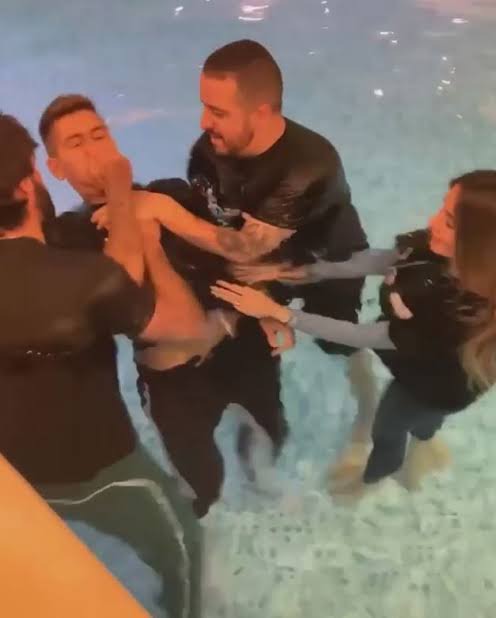 The Brazilian forward posted photos of the baptism on his Instagram handle, and talked about how Jesus is love and how he believed and felt the Holy Spirit.

He also posted a video of the ceremony and said the following: "I gave you my failures and the victories I will give you too. My greatest title is Your Love Jesus! 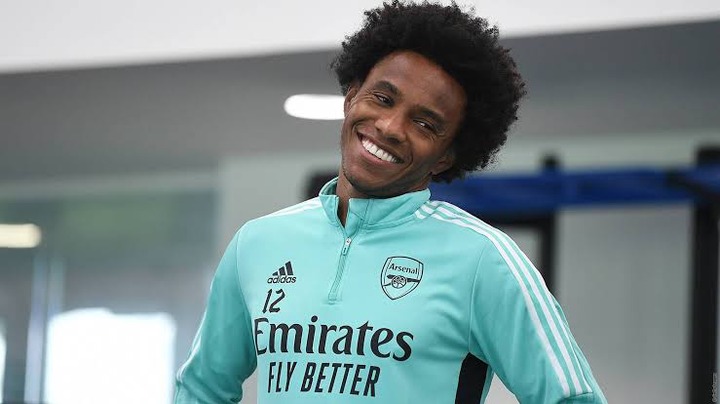 Willian is known for being a very religious person by friends and teammates, and he decided to take a step further in his faith.

During the summer of 2019, Willian went to Israel for holiday. While on holiday Willian got baptized at the River Jordan. 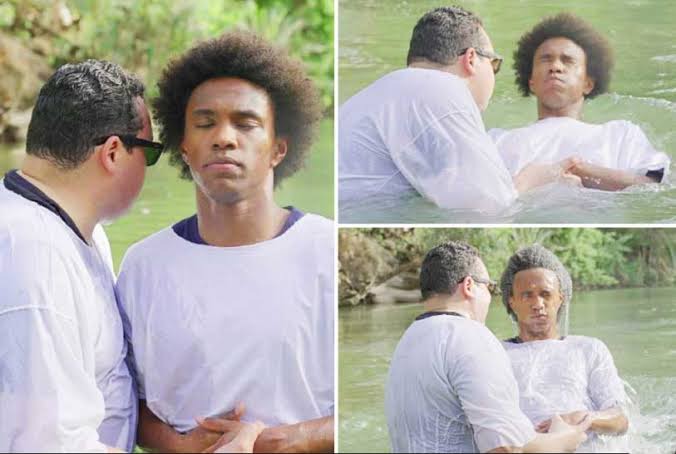 Just like Firmino, he shared photos of the baptism on his Instagram, where he captioned: “Joy in reaffirming my baptism, in a place that I consider extremely important. Jordan river!” 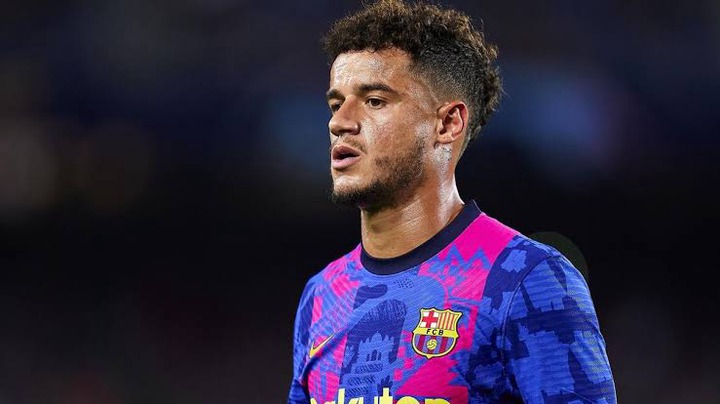 In my opinion, Brazilians are very religious people and it is evident in the lives of their footballers.

Coutinho is also in the list of Brazilians who have been baptized. Unlike the others, Coutinho was baptized alongside his wife in a bathtub in his house. 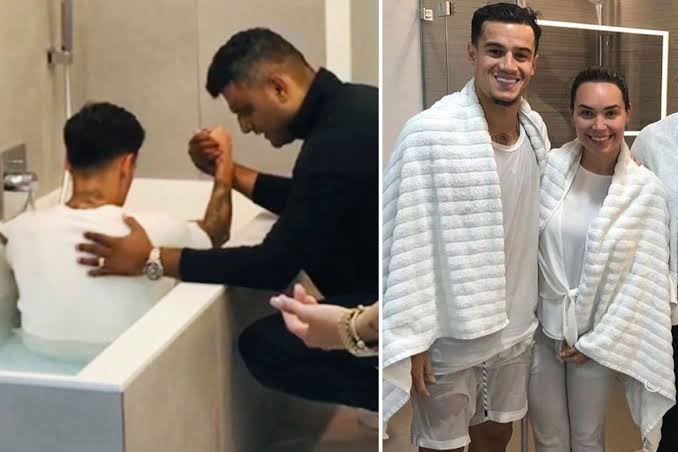 This happened back in November, 2019 when Coutinho was on loan at Bayern Munich. The baptism was carried out by a popular Brazilian pastor from Case de Destino church in Germany. 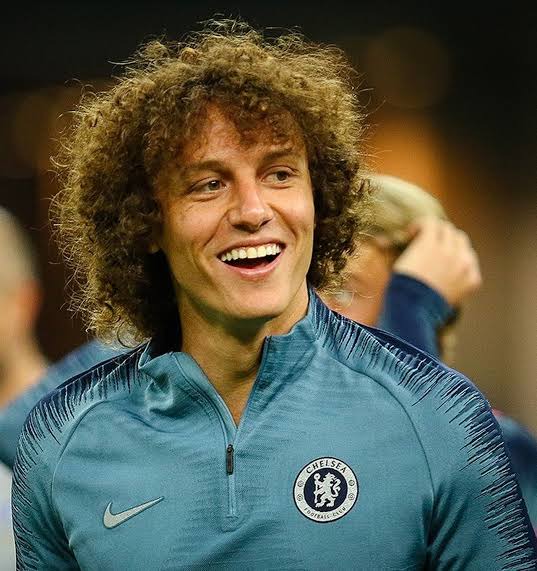 New Flamengo player David Luiz is someone who is very open about his faith.

He was baptized back in 2015 in the swimming pool of his former PSG teammate, Maxwell. 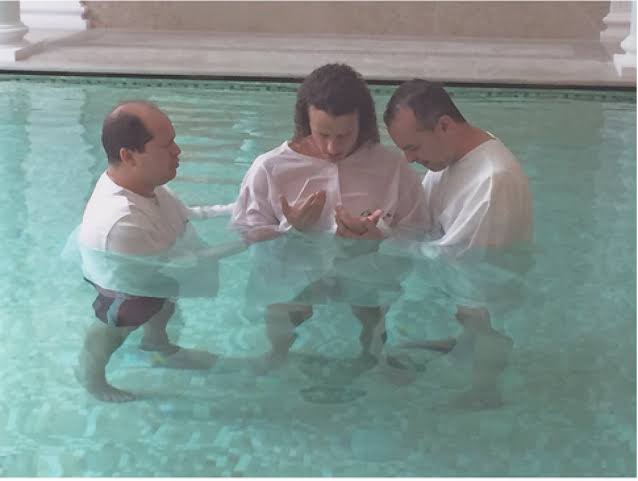 David Luiz’s baptism was done by the Pentecostal Hillsong church. The statements he made at the time suggested he would abstain from intercourse until he got married.

This led to many believing he was a virgin until he later clarified that he wasn’t.