Islam knows the important of seeking forgiveness and and that is why Allah make it easy for us to seek for his forgiveness from our sins. 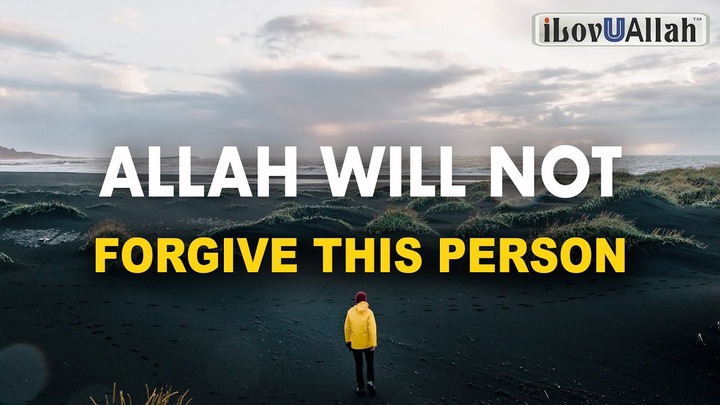 Allah the exalted love to forgive sins just as one of his names (Al-Gaffur), the merciful forgiver. He mention to us in several verses of the holy Quran how much he love to forgive us and won't punish us if we err and promise never to commit the same thing again.

Despite the mercy of Allah and his attribute of sin forgiveness, there are however some people whom Allah will deny of receiving his forgiveness. Who are there people?

People Whose Sin Will Never Be Forgiven By Allah

1. The One Who Hide Quran Verses For Money

Allah states in the Quran that, Indeed, they who conceal what Allah has sent down of the Book and exchange it for a small price – those consume not into their bellies except the Fire. And Allah will not speak to them on the Day of Resurrection, nor will He purify them. And they will have a painful punishment – Surah Baqra, verse 174 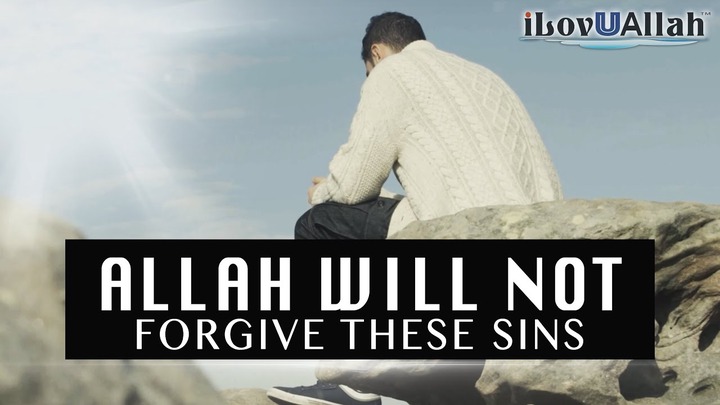 2. The one Who Take False Oaths

“There are three people whom Allah will not speak to, look at, or purify from (their sins), and they will suffer a painful punishment. they are:

1 On a journey, a man had excess water and withheld it from the travelers.

2 a man who makes a pledge of allegiance to a Muslim ruler solely for material gain. If the ruler gives him what he wants, he remains obedient to It; otherwise, he disobeys It; and

3 a man bargains with another man after the Asr prayer, and the latter takes a false oath in the name of Allah) claiming that he has been offered so much for the thing, and the former (believes him and) buys it.” (Hadith 34 of the Qur'an)

Holy Prophet (PBUH) said, To such a man Allah will say on the Day of Resurrection, ‘Today I withhold My Blessings from you as you withheld the superfluous part of that (water) which your hands did not create.’ (Bukhari Hadith 72)

3. The One Who Disobeys His Parents

Prophet Muhammad (PBUH) said, Three are the people with whom Allah would neither speak nor would He absolve them on the Day of Resurrection. He would not look at them and there is grievous torment for them:

5. The One Who Associate Partner With Allah

Surely, Allah does not forgive that a partner is ascribed to Him, and He forgives anything short of that for whomsoever He wills. Whoever ascribes a partner to Allah commits a terrible sin. (Quran 4:48) 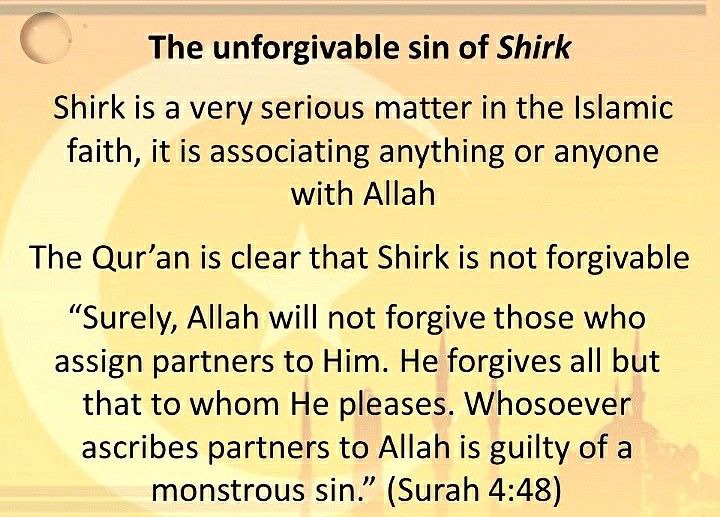